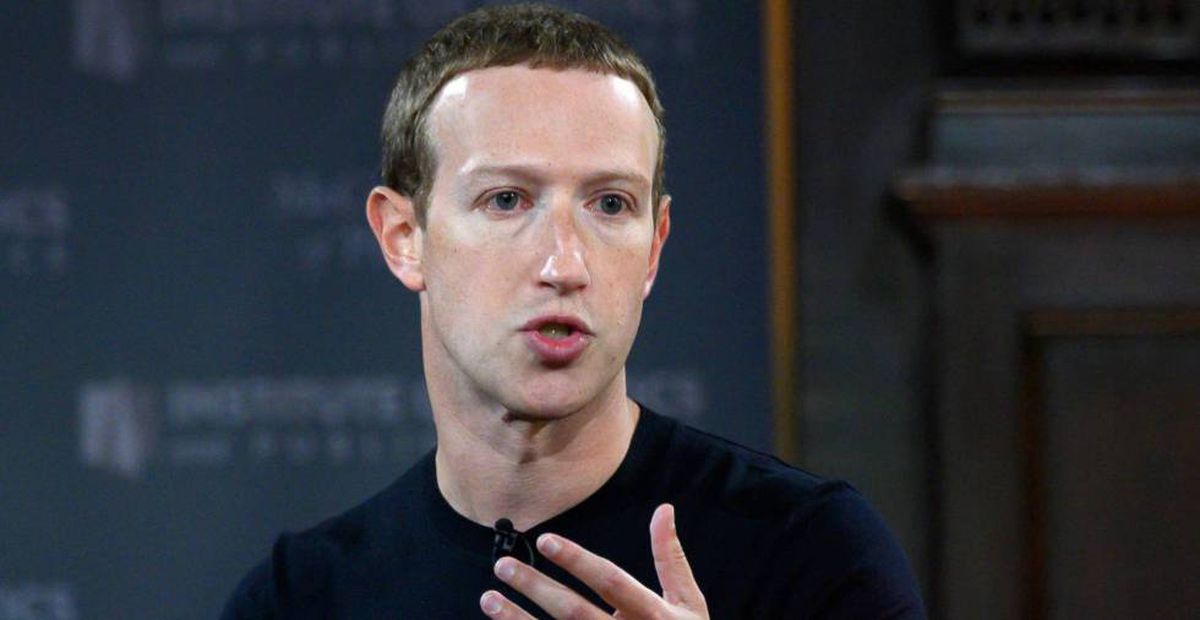 Facebook makes less effort to combat disinformation in the member countries of the European Union than in the US That is the main accusation it launches a report prepared by the non-governmental organization Avaaz made public this Tuesday. Avaaz is an organization created in 2007 in the USA, dedicated, according to their website, to citizen activism on climate change, human rights, corruption or poverty, and which claims not to accept “under any circumstances money from governments or private corporations.”

The report, which analyzes 135 disinformation content in five different languages ​​(English, French, Italian, Spanish and Portuguese) maintains that the social network is inhibited from acting on 56% of the incorrect content that has been detected when it is written in a language other than English, while the percentage is 26% when they are in English. “This means that Europeans are at a higher risk of seeing and interacting with disinformation related to covid 19,” Aavaz estimates. Facebook also takes an average of 28 days to label information as false, compared to an average of 22 days in 2020.

It’s worrying to see conclusions of new misinformation on # Covid19 report by @Avaaz. Despite improvements, FB & other platforms must do more to ensure their policies are vigorously enforced across the globe. Hence we’re working to revamp Code of Practice against #disinformation. pic.twitter.com/L3EqNoxm8O

The publication of this report led the vice president of the European Commission for Values ​​and Transparency, Vera Jourová, to demand more efforts against disinformation about the coronavirus from the American company and other online platforms on Twitter. “It is worrying to see the findings of the new report on Avaaz Covid-19-related disinformation,” the commissioner said.

This is not the first time that Avaaz has carried out this report. Last March, the organization published the first edition after analyzing a sample of more than 100 fake news about the coronavirus on the platform in six languages. These posts were shared 1.7 million times and had an estimated 117 million views, despite being disproved by independent verifiers. “The company can take up to 22 days to issue labels that warn of misinformation about the coronavirus. 41% of the fake news analyzed remain on the platform without any warning label, ”he reported at the time.

“Self-regulation of social media has failed,” says the NGO. “One year after the pandemic, Facebook has failed to deliver on its promise to fully identify misinformation related to COVID-19 and vaccines in Europe.” In his opinion, the current EU Code of Good Practice on disinformation it does not cover identified faults. That is why we urgently need a revised version that forces the social media giants to reveal the amount of misinformation on their platforms and to set clear targets for its reduction, overseen by an independent regulator. “

Last March, Reporters Without Borders (RSF) denounced the most used social network in the world for allowing disinformation and hatred to spread, in contradiction with its general conditions of use and its advertising campaigns ”.

Dragon Ball: Vegeta becomes God? This is the technique he learned from Bills | EarthGamer