An international study: The risk of a “blast” explosion threatens millions of people 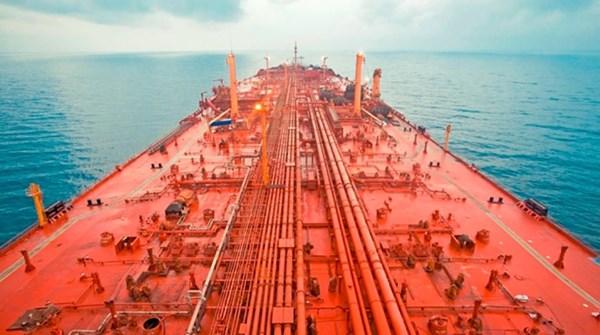 An international study prepared by the Swiss research organization Akabis, in partnership with the companies “Catbolt” and “Risk Aware,” revealed that if the “Safer” oil tank explodes, it will affect the livelihood of 1.6 million people, as a result of the oil spill and subsequent clean-up operations. Through damage to coastal industries, closure of factories and ports, in addition to damage to fisheries and marine resources.
The study on assessing the impact of the possibility of leakage, explosion or sinking of the time bomb «SAFER» indicated that the livelihoods of 31,500 fishermen will be at risk in the event of a disaster, and 235,000 workers in fishing and related industries may lose their jobs, which are devastating effects on the livelihoods of fishermen, workers and their families. Many of which are already living in extreme poverty.
The new international study summarized the expected economic impact of the disaster by stopping the operations of the ports of Hodeidah and Salif for a period of two to three months, which will limit fuel and food imports, and endanger the jobs of port workers, which will affect the production of electricity, health services and transportation, and high fuel and food prices.
The overall impact and high cleaning costs of the floating tank oil spill were estimated at $ 20 billion, and 6.9 million people would be exposed to very high levels of air pollution, with adverse effects appearing one to two days after a fire broke out in the reservoir, and up to 967,000 displaced people will be affected in Areas of Yemen that could be covered by plumes of smoke.
Regarding the economic impacts of the oil spill disaster for the floating oil tank SAFER, the study indicated that about 11.4 million people may face the risk of crop losses.
She emphasized that the Red Sea coast and its neighboring countries may be exposed to the risk of an environmental catastrophe that could occur any day, with great humanitarian and economic impacts.
The study re-warns of the greatest environmental pollution risk that human history will witness in the event of a whistling tank explosion.
And based on the findings of the study, the Yemeni government renewed its warning about the potential disaster of the explosion of the Safer oil reservoir in the Red Sea, and the environmental and economic risks that this could cause.

Racism allegations against Palmer: Green politicians after statements about Aogo before expulsion from the party