An inconsolable drama for the very strong champion: the son who had just turned 18, died in a terrible accident 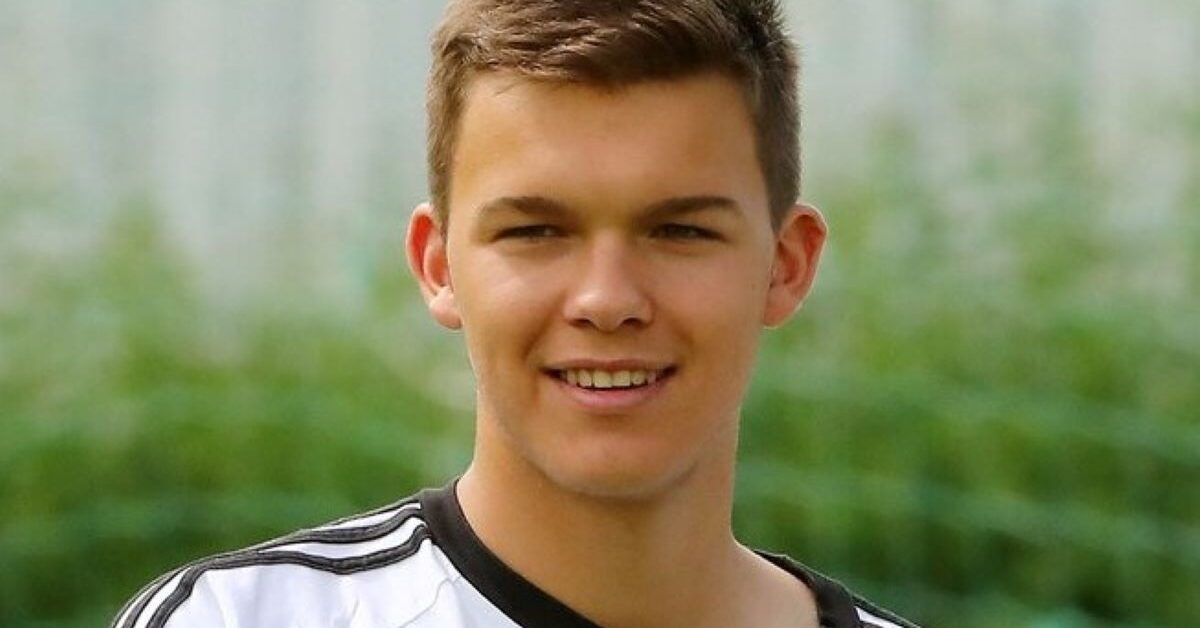 Dramatic news has come from Portugal in the past few hours. Emilio Ballack, the recently 18-year-old son of Michael Ballack, former world football star, is died in a car accident while on board a quad bike. The incident occurred early in the morning today, Thursday 5 August, in a family estate located south of Lisbon, the capital of Portugal.

Losing a child in such a sudden and unexpected way is the greatest pain that can happen to a parent. This immense drama, for some hours, is being experienced by the great Michael Ballack, former star of world football.

Early in the morning today, Thursday 5 August, Emilio Ballack, of only 18 years old, was killed in a car accident in Portugal.

According to the first news reported by some Lusitanian and German media, it seems that the boy was aboard a quad, when in a violent impact he was instantly lifeless. I. Rushed to the scene of the accident medical rescuers and Fire fighters. Unfortunately, their attempts to revive the young man were all in vain. Emilio already had lost his life on the spot.

The Ballack family was there on vacation in Portugal for several days. Michael, father of Emilio and two of his other younger brothers, had bought an estate years ago in the countryside south of Lisbon.

Who is Michael Ballack

Michael Ballack is remembered as one of the strongest midfielders in recent football history. Born in Görlitz, Germany, on September 26, 1976, he showed extraordinary football skills as a child.

Skills that led him to make his debut at a very young age among professionals and to conquer the Olympus of German footballers in a short time stronger than ever.

In his career he has worn the shirts of Chemnitzer, Kaiserslautern, Bayer Leverkusen, Bayern Munich and Chealsea. Not to mention the 98 appearances and 49 goals scored with the shirt of German national team. Germany of which he was captain and with which he has nearly won several important international trophies.

From Michael Ballack’s marriage to Simone Lambe, three children were born. In addition to the late Emilio, there are Louis And Jordi.