An immense Tavares puts Cape Verde in the semifinals 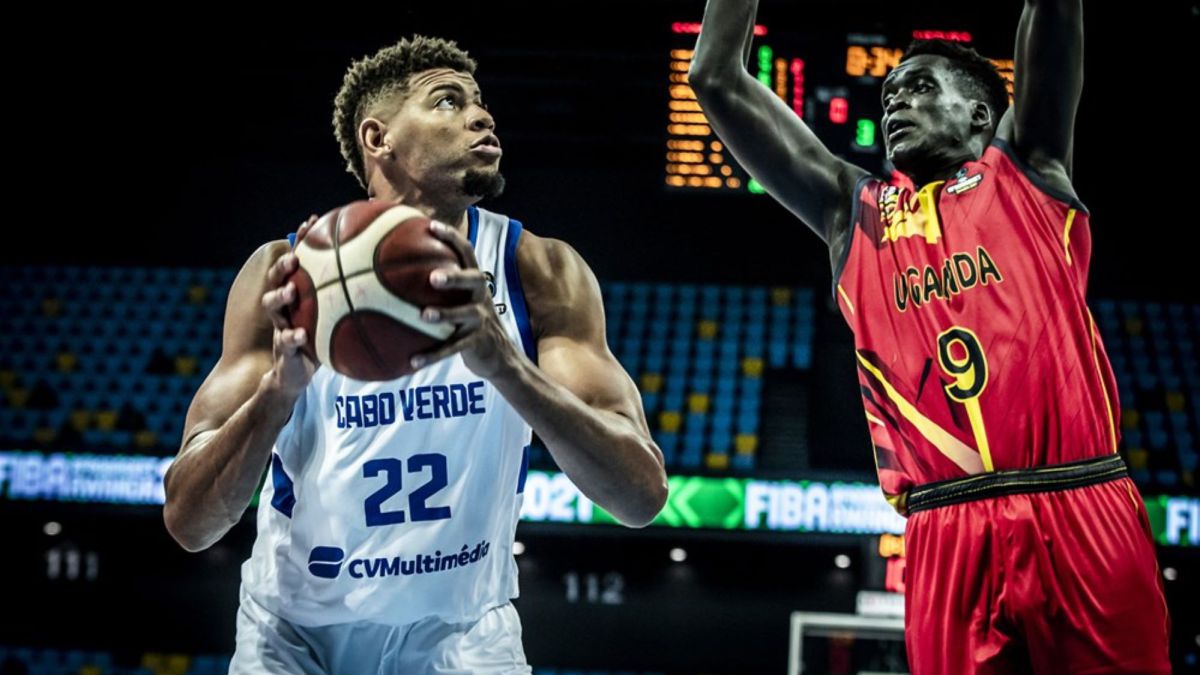 Cape Verde will play the semifinals of the Afrobasket after beating Uganda (79-71) with another exhibition by Edy Tavares. The Real Madrid giant finished with 23 points (9/13 in shots of two and 5/8 in free), 15 rebounds (7 of them offensive), 4 assists and 5 blocks (39 rating). His rival in the next round will be Tunisia this Saturday (14:00). Cape Verde aspires to achieve a milestone in the history of its basketball. So far his roof has been a bronze medal at the 2007 Afrobasket. On Saturday he will fight to play his first final.

Tavares asked Real Madrid for permission to be with his team and he is being the great sensation of the championship. The pivot is the most valued player in the entire Afrobasket (32.3 on average), the top rebounder (14.3) and the one with the most blocks (4.3). In addition, he averages 16.5 points with a 72.7% accuracy in the two-point shot. In three of the four games he has played so far, he has finished with a double-double. In his debut against Angola he captured 18 rebounds and has not dropped below ten in any game.

But Tavares is not the only ACB player who is astonishing in Afrobasket. Matt costello, Baskonia’s new power forward and with a passport from Côte d’Ivoire, is the tournament’s top scorer with 17.8 goals per game. The Barça youth squad are also playing a prominent role Brancou Badio (17.3 point and 6 assists) with Senegal and the Congolese of Breogán Jordan sakho (11.7 and 8.7 rebounds).