A scientific expedition aboard the ship SA Agulhas II has found the Enduranceprobably the most legendary ship in the history of polar exploration with permission from the Framethe Terra Novathe Discovery and the tragic ships of Franklin (Erebus and Terror), from which no one was spared. The discovery, in the Weddell Sea, the gateway to Antarctica, and at a depth of 3,000 meters, is relative, since the whereabouts of the brig, which sank on November 21, 1915, crushed by the ice in which it was trapped for a year, it was recorded by the crew. The 28 men were all saved thanks to their determination and courage and the masterful way in which their leader, Ernest Shackleton, resolved the situation of being stranded in one of the most inhospitable places in the world, in what is considered one of the greatest feats of the polar adventure and that honored by raising the name of the ship: Endurance (resistance).

The ship’s captain, Frank Worsley, made careful measurements with a sextant and a chronometer of where the ice engulfed his ship, while the expedition’s photographer, Frank Hurley, painstakingly photographed the slow sinking on the pack ice and managed to save a hundred of negatives so that today we can see the end of the Endurance. In fact, the ship and its watery tomb are protected as a historic site and monument. Still, it remained to see him down there, and find the place to which he had been swept away. The ship has turned out to be, 106 years after her sinking, about 7.5 kilometers from the point noted by Worsley. It may seem close, but finding it in the frozen Weddell Sea in the harsh conditions you can imagine was no (frozen) mucus.

The SA Agulhas II has taken the opportunity to look for the Endurance during a research mission to the Larsen Ice Shelf. The expedition, which has had modern remotely operated underwater vehicles, has been able to photograph the endurance, from which nothing can be extracted. The “noble, brave, brave little ship with guts”, as her crew described her in her last moments, stands proudly in the background, and her name can still be read on the stern. It does not seem that the blue flag that Shackleton hoisted before abandoning the ship is still waving, but from the immense cold depth of the Antarctic abysses, the cheerful echo of the farewell of his crew seems to reach us, who said goodbye to him as he sank with three cheers.

Those explorers told that shortly before sinking, the Endurance it was visited by some unusual spectators: a flock of eight emperor penguins who solemnly approached the trapped ship, gazed at it intensely, and then, raising their heads, emitted a ghostly wail.

All this is part of the legend of the Endurance, with three masts and a chimney (it was also powered by coal steam), built in Norway for tourist cruises in the Arctic (!) and hunting trips. Shackleton recruited it as the ship of his Imperial Transantarctic Expedition, which after landing on the coast from the Weddell Sea, was to cross the continent to the Ross Sea via the South Pole, which had already been conquered by Amundsen in December 1911. Shackleton saw the new challenge as a way to vindicate British polar exploration after Scott’s (heroic) failure and as “the last great adventure in the Antarctic.” They left with bad omens, because just before setting sail World War I broke out, and in fact, Shackleton offered the Endurance to the Royal Navy to go fight not with the ice but with the Germans. Perhaps if it had been enlisted, the ship would not be sunk in Antarctica today but in the Cocos.

See also  Myanmar: dozens of opponents killed after an air attack on a concert

The Endurance entered the ice zone around the white continent in December 1914 and sailed 1,600 kilometers, until it was completely blocked 137 kilometers from its destination, Vahsel Bay, in the Weddell Sea, on January 19, 1915. it would not move, except for ice drift, for nine months that Shackleton and his crew spent with cold optimism that faded as they saw that it did not open. The ice that imprisoned it was clinging to the ship like the crew to the flying dutchman on Pirates of the Caribbean (in other latitudes) and Shackleton realized that the Endurance he was doomed, for “no man-made ship could withstand that pressure.”

Orders were given to abandon ship and make a graceful march across the unstable ice toward the mainland, half a thousand miles away. Before, the expeditionaries, who had set up a camp a stone’s throw from the ship, carefully extracted from it everything that could be useful and transportable, including boats and the famous small whaler james caird, how useful it would be to them and that they dragged on the ice floe. What must be left today on board the Endurance is what they could not take, including the Encyclopedia Britannica, of which they only took a couple of volumes, in case they got bored.

Before leaving, the explorers watched the ship sink, at night. “It’s hard to say what I feel,” Shackleton noted in his diary. “For a sailor, his ship is more than a floating home. Now cracking and shaking, her wood shatters, her wounds open, and she slowly departs from life at the very beginning of her career.” “We are homeless and lost in a sea of ​​ice,” Hurley wrote. While another crew member pointed out that the noises of the pressure of the ice against the hull “looked like the screams of a living creature.”

The morning after the disappearance EnduranceShackleton ordered the luggage to be lightened and a multitude of objects remained on the ice (which we will not find on the ship): the leader himself left a handful of gold coins, his watch, his silver brushes, his toiletry bag and the Bible as a gift of Queen Alexandra, of which he only took a few pages of psalms and some verses Book of Job, the reading of which would not exactly make the excursion happy for them and which sound like an epitaph for the brigantine: “From what entrails did the ice come? / And the white frost in the sky, who created it? / The waters are hidden, as by a stone / and the face of the depths is frozen.”

Sadder was having to kill the ship’s pets: several dogs and the cat mrs chippy, one of the few polar pets that has its own biography. The expedition, now without a ship, experienced a true ordeal on the ice. One of those trips that proves Apsley Cherry-Garrad right when he said that polar exploration is the most radical and loneliest way to have a hard time that has been conceived. But all were saved. They moved slowly through the ice and reached Elephant Island. From there, Shackleton and five companions sailed on the james caird on an epic journey of 1,287.5 kilometers to South Georgia, from where they organized the rescue of the rest. Through his spirited leadership, preventing discouragement from spreading, and his refusal to sacrifice his men for the achievement of objectives as Scott did, Shackleton has since stood as a noble example of leadership.

The Endurance is located just weeks after the whereabouts of another legendary ship in the history of exploration, the endorsement of Captain James Cook, and in the wake of the sensational discovery in Canadian waters of the ships of Franklin’s ill-fated expedition in search of the Northwest Passage, the Erebus and the Terror. Another great ship of the exploration of the poles, the Frame by Nansen and Amundsen, is safely stored in its own museum in Oslo and can be visited: the Norwegian ships, unlike those of the British, do not have to be searched for underwater… 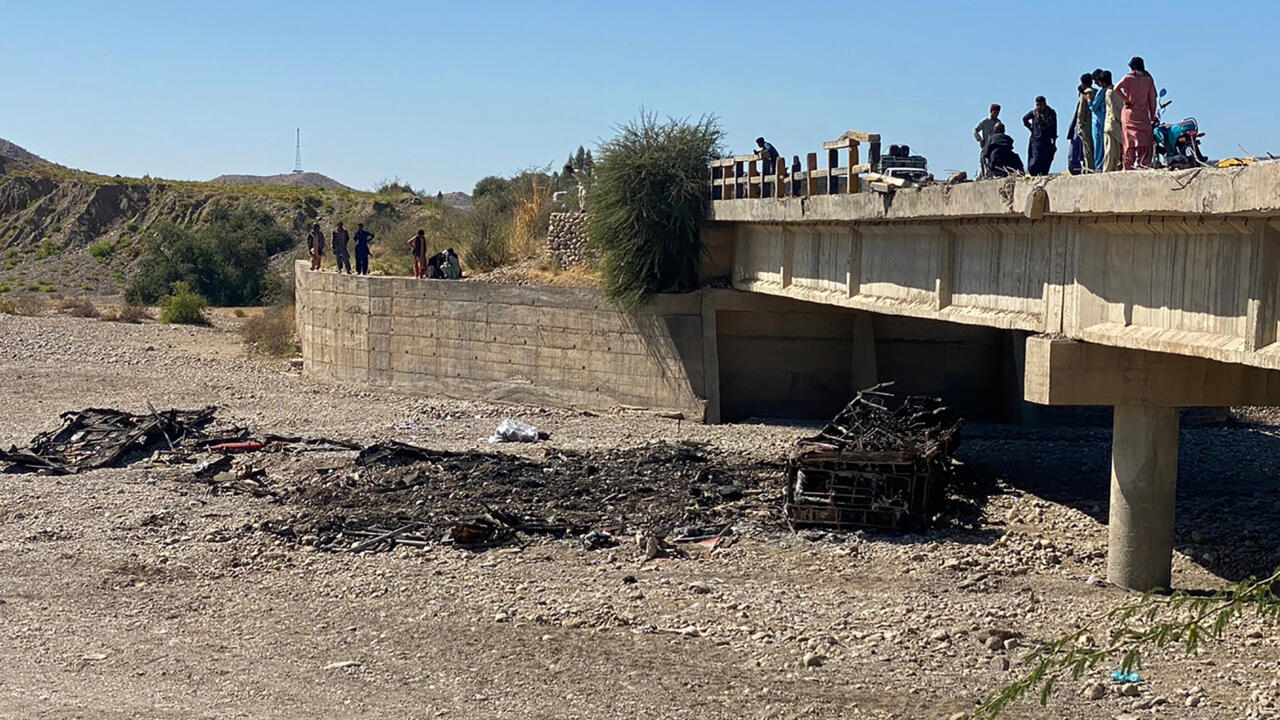 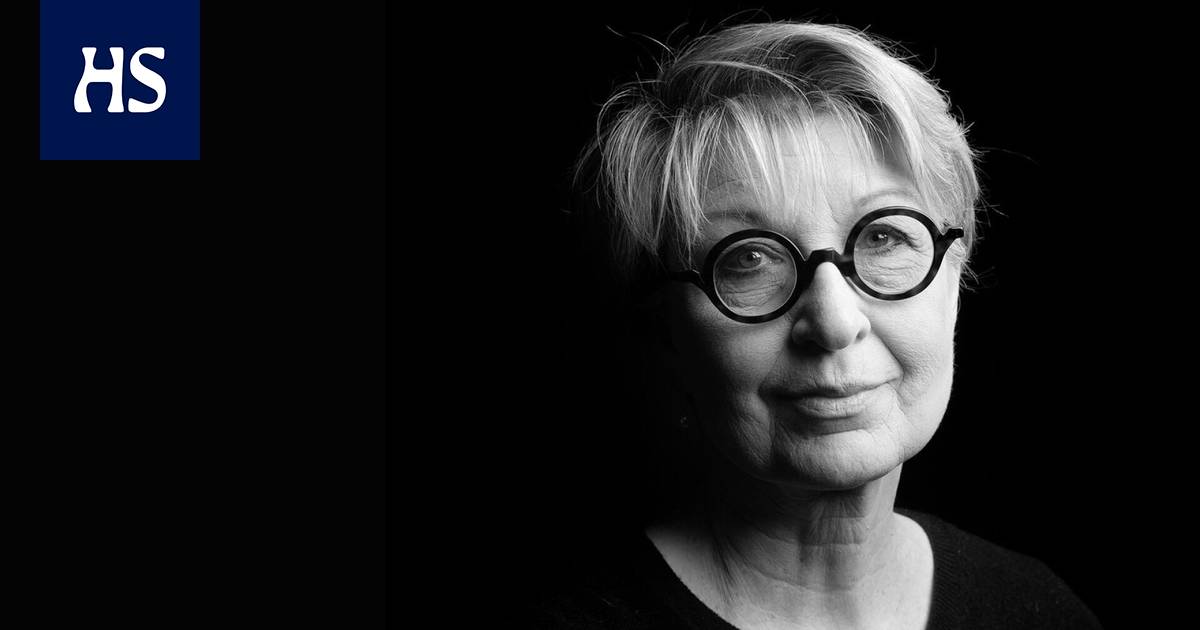 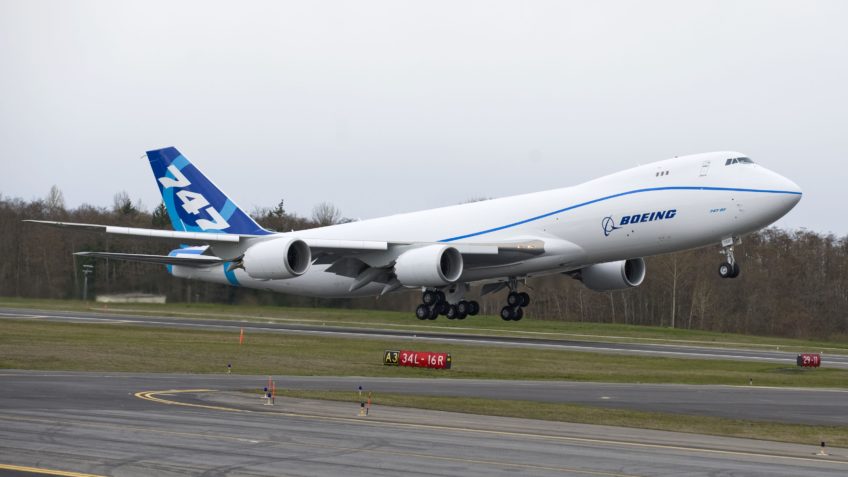 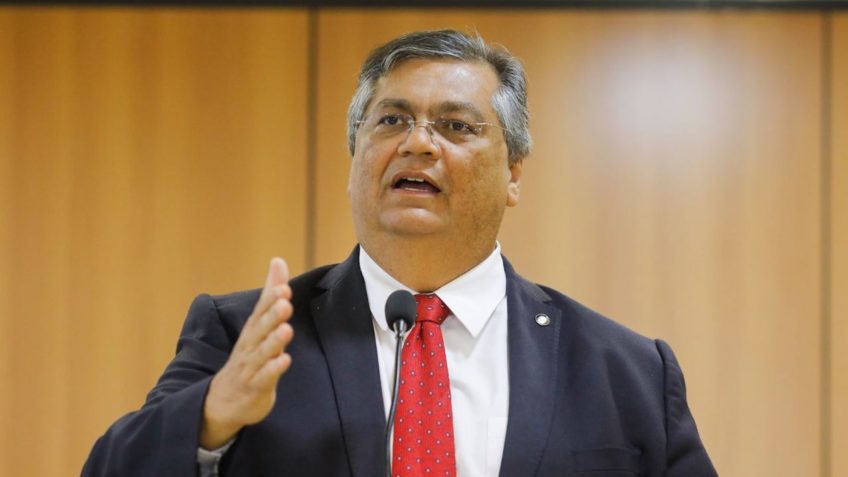 Minister of Justice said that punishment can reach 40 years of imprisonment in case of death of representatives of the...

Querétaro tragedy: the two Colombians in the midst of chaos in Mexico

Marine sentenced to 125 years in prison for multiple homicide

Lang and Nouripour: “Government is not a punishment”