An encounter in Anantnag in Jammu and Kashmir, a terrorist killed

Srinagar
A militant was killed in an encounter with security forces in Anantnag district of Jammu and Kashmir on Saturday. The army gave this information. An army official said that the security forces were informed of the presence of militants in Larnu in Anantnag district of South Kashmir. After this, a morning search operation was started here. He said that terrorists started firing on the search party, after which the operation turned into an encounter.

One terrorist was killed in the shootout. An AK rifle has been recovered from the encounter site, the officer said. He told that the campaign is still going on. At the same time, on Friday, security forces had two successes in Budgam. Security forces arrested a terrorist during an encounter. However, the SPO (Special Police Officer) of the police accompanying him managed to escape from the spot.

The SPO had fled the SOG camp three days earlier with two AK-47s and bullets. Since then it is being searched. At the same time, in the second operation, 6 helpers of the terrorists have been arrested who used to attack the security forces on the highway. Security forces received information that two terrorists were hiding in a house in Chandura area. The police started the operation with the Army’s 55 RR and CRPF teams.

Chanakya Niti: People like this live unhappy for a lifetime, problems coming one after the other.

Health Minister warns the countrymen of the danger of corona virus, said – three months to come … 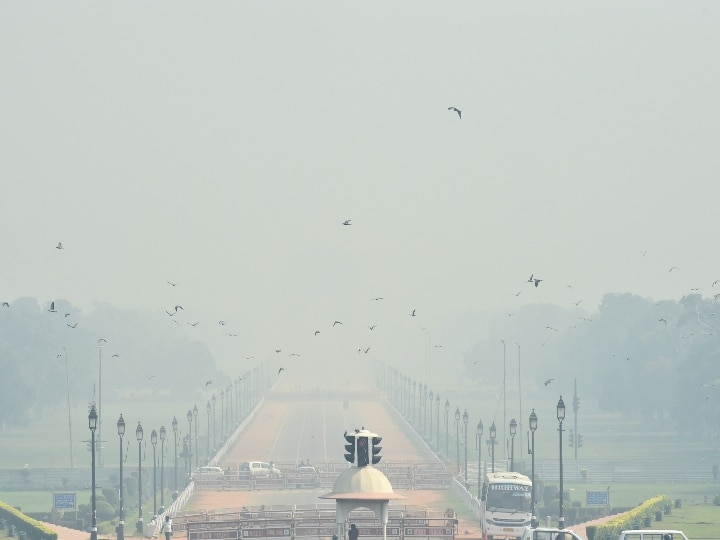 Delhi’s air has worsened, know what is the situation in Noida, Ghaziabad, Faridabad, Gurugram?

Congress will get new president in January 2021, but suspense on Rahul Gandhi's return

PM Modi said – Whenever the Corona vaccine arrives, it reaches every citizen, preparations are going on for it.

Do you know the story of these children wearing prisoners’ dress behind barbed wire?

In the Tour de France, the support vehicles relied on a Conti product