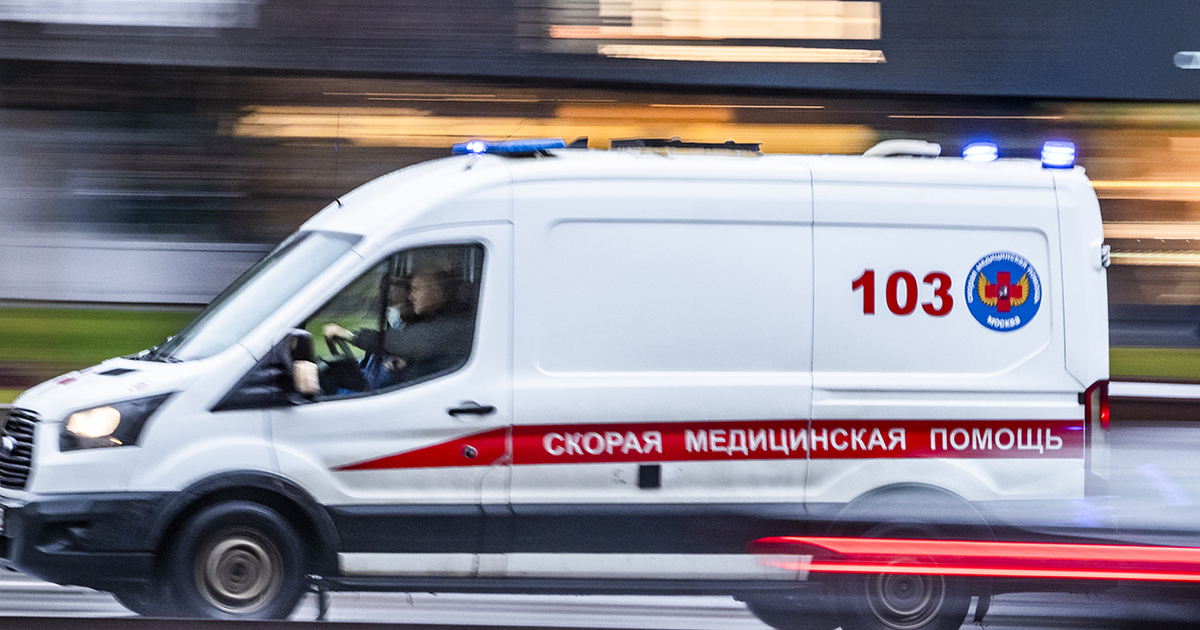 Igor Lyubimov, a 53-year-old employee of a monastery in the Moscow region of Zvenigorod, was beaten on the head with a frying pan before being hospitalized. A man was attacked during a religious discussion, reported Telegram-channel Mash.

The man did not have a relationship with his family. Lyubimov’s wife died of a detached blood clot, and her daughter evicted her father from the apartment through the courts. After that, he got a job at the Savvino-Storozhevsky Monastery in exchange for housing and food.

The victim lived in a room with two men. One day they drank alcohol and began to discuss the topic of God. The dispute turned into a conflict, during which one of Lyubimy’s neighbors beat him with a frying pan.

Now the man has a broken frontal bone and ribs. He is preparing for a second brain surgery.

An earlier drunk Russian attacked a volunteer of a church shop in the temple of Demetrius Donskoy in the northeast of the capital. The conflict began after a drunk man asked to light a candle. 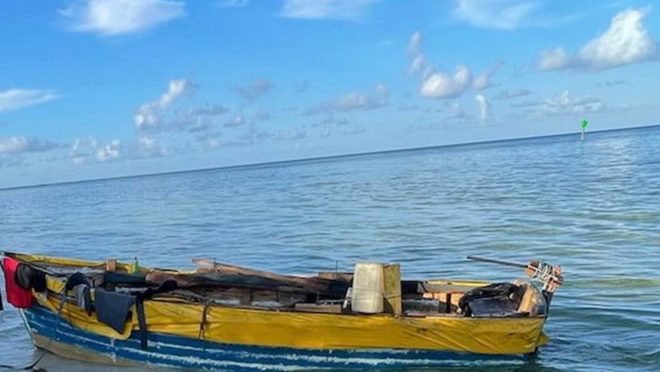 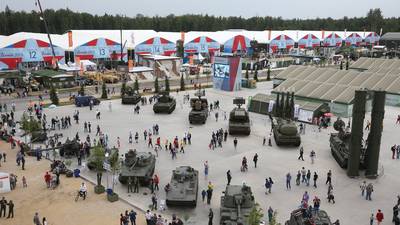