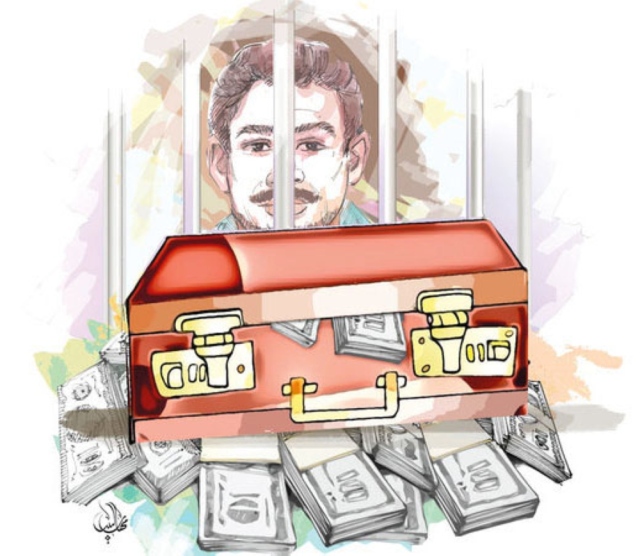 A sales employee deceived the company in which he works, and obtained 135 thousand dirhams to complete tasks outside the state, and the company discovered that the employee did not travel and seized the sums for himself, and a criminal ruling was issued against him guilty and fining him 7,000 dirhams for the charges against him, and the court ordered the case to be referred to the civil court , Which ruled obligating the employee to pay the company 70,607 dirhams as compensation for material damage, with a legal interest of 9% annually.

In detail, a company filed a lawsuit in which it stated that an employee works for it in the field of sales, and he was dispatched outside the country to follow up the company’s work and conclude contracts, and he obtained 135 thousand dirhams, and it was later found that he was in the country and did not travel, and he seized the amount for himself, and demanded to oblige the employee to An appropriate compensation shall be paid to her for the material and moral damages she sustained as a result of what the defendant committed against her, with a legal interest of 9%.

While the employee’s agent submitted a memorandum demanding that the case be rejected due to the lack of validity and proof, because the sanction of the criminal ruling is not absolute and this does not prevent the case from being examined by the civil judge, and to make sure that her client seized the plaintiff’s money or not.

In the verdict, a civil civil court confirmed in the verdict that the expert’s report authorized by the Public Prosecution confirmed the employee’s seizure of 70,607 dirhams, which he had received from the company to complete work for its benefit, and the employee submitted invoices without being able to prove the disbursement of the sums he received from The plaintiff, according to the expert’s report.

The court stated that the criminal court ruling that ended with the conviction of the defendant acquired evidence that the civil court is bound by, in accordance with the Civil Procedures Law, considering that the ruling is definitively and definitively decided on a common issue, which is the act of seizing the company’s funds.

The court believes that the employee’s request to refer the case to investigation to prove his innocence from the plaintiff’s sums of money is a request that cannot be matched by the court, after it has been proven that the employee has been penalized for seizing the company’s funds.

She indicated that there is no dispute regarding the employee’s seizure of the company’s funds, and material damage was caused to it that represented the loss of its money, but without the company providing evidence of its exposure to other damages, and with it the court ordered the employee to pay the company 70,607 dirhams, material compensation for what he suffered. From harm, in addition to his obligation to pay the legal interest 9% annually from the date of the final ruling until the completion of payment, and obligated the employee to pay the fees and attorney fees.

I am Chile: Ricky Santos 'Luis Miguel' goes to the elimination gala