This comes at a time when the Egyptian government is preparing to take a number of strict preventive measures, to confront a possible fourth wave of the Corona virus, which the country is scheduled to witness next September, according to previous statements by the Egyptian Minister of Health..

The experts confirmed that the entry of the “Delta Plus” mutant into Egypt may portend a catastrophe, if citizens continue in this state of inaction, explaining that the decrease in the number of people infected with the virus, and the stability of the epidemiological curve to reassuring levels, led to the majority of citizens feeling that state of safety, but it is safe. A fake and a trap that other countries have fallen into, according to experts.

A number of experts and specialists attributed this case to several reasons, most notably the low rate of infection with the Corona virus, according to official data issued by the Ministry of Health and Population, as well as the misconception of many that receiving anti-virus vaccines prevents infection with it..

In this context, Dr. Amjad El-Haddad, Head of the Department of Allergy and Immunology at the Egyptian Serum and Vaccine Authority, said that the fourth wave of the Corona virus, next September, may be “very dangerous” due to the closeness of the “Delta Plus” mutant to entering Egypt, and it is mutated. “Worrying” and is considered the most powerful mutator of the virus so far, given its rapid spread, and its targeting of new age groups, which the virus itself has not previously infected, including children..

Al-Haddad continued, in exclusive statements to “Sky News Arabia”, that the “Delta Plus” mutant is the strongest and most severe of the virus at all, and that its entry into Egypt will lead to an unprecedented increase in the number of infected people..

The head of the Department of Allergy and Immunology added that the virus did not end in Egypt, but on the contrary, Corona’s mutations became more dangerous than the virus itself, noting that no one is safe from infection with the virus, even those with strong immune systems, young people and children..

The nature of the Egyptians

In the same context, Dr. Samia Khader, Professor of Sociology at Ain Shams University, said that the Egyptian people hate depression and restrictions, and always tend to deal with all risks and disasters that surround them with a high degree of irony and sarcasm..

In her interview with Sky News Arabia, Khader added: Since the start of the Corona virus pandemic and before it even reached Egypt, the Egyptian people interacted with the virus with more sarcasm and sarcasm, by circulating satirical publications and videos of the virus on social media, pointing out that the way His handling of the virus did not differ much with its spread inside Egypt, despite it causing an increase in the number of infected people and a high death rate.

The professor of sociology stated that it is in the nature of the Egyptian people not to take seriously the topics that affect their lives, as they do not always take matters seriously, but rather like to give them a great deal of irony and sarcasm..

Khader attributed the case of negligence or recklessness in applying precautionary measures to the Egyptians’ “accustomedness” to the presence of the virus, explaining that they believe that the virus has become a reality in their lives, which prompted them to abandon sometimes wearing masks in gathering places and returned to their normal lives..

And the professor of sociology warned of the continuation of this state of inaction, and that citizens should “take the reasons” and look around them, pointing out that there are more advanced countries, which have been paralyzed by the virus and completely collapsed.. 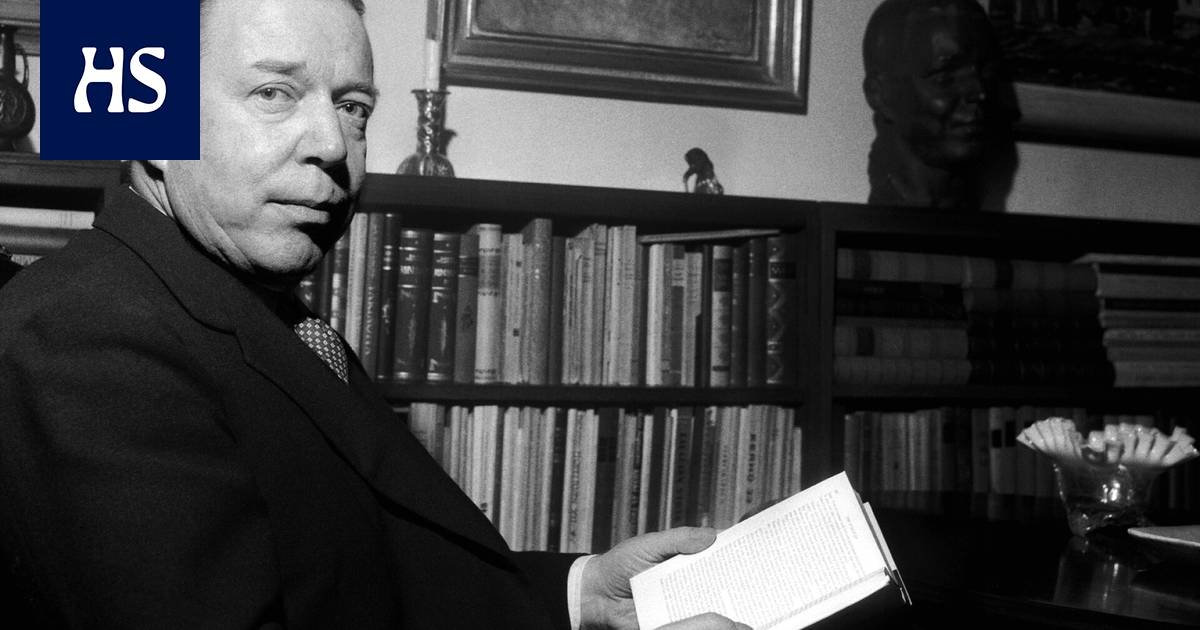 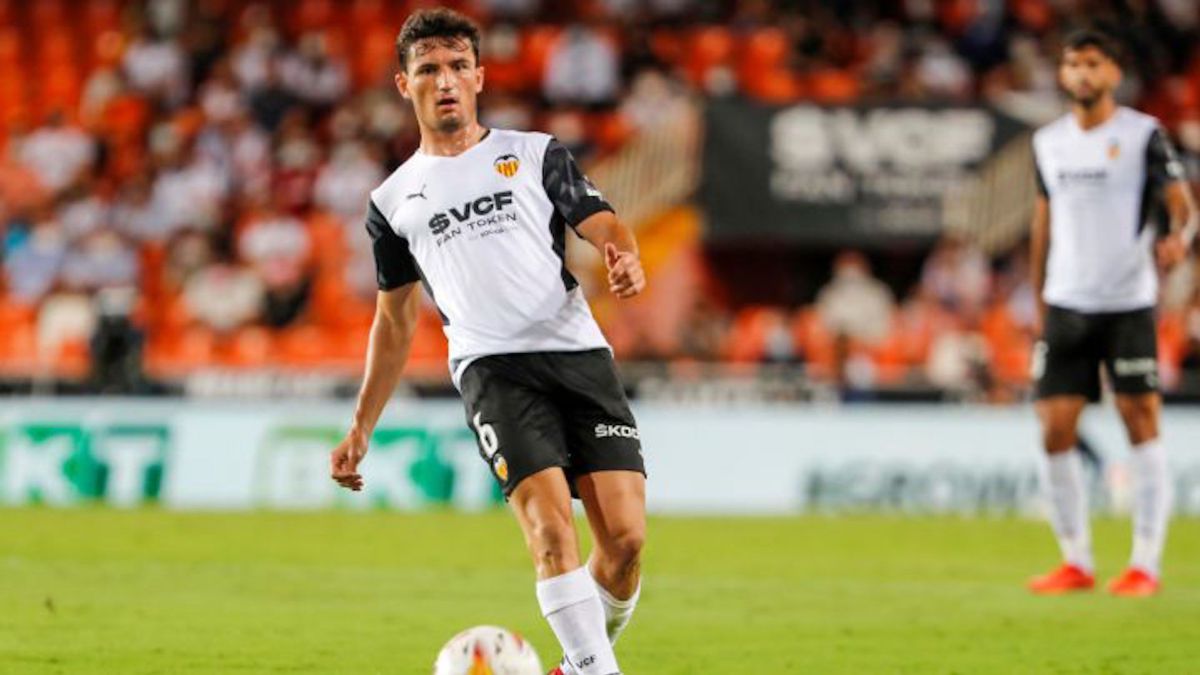 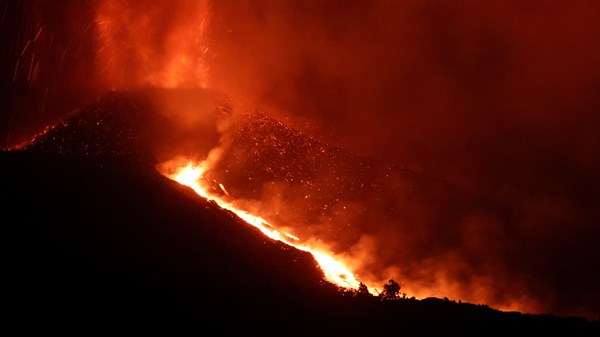 Family Trainer is available on Nintendo Switch, the launch trailer

Afghanistan, Luigi Di Maio: “The five priorities of the Government”