An earthquake shakes the south of Chile 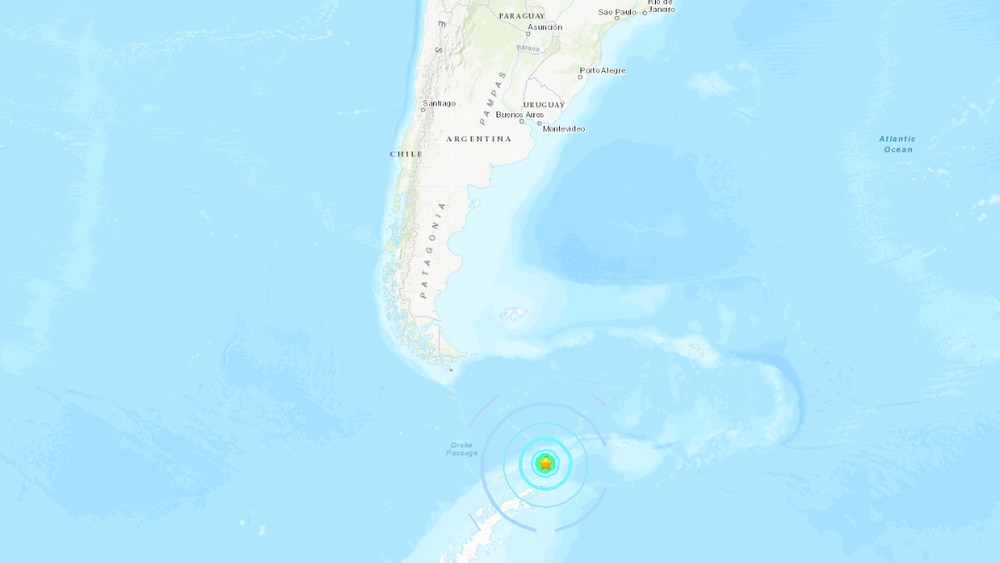 A strong seven-magnitude earthquake occurred on Saturday night near the Chilean Eduardo Frei base in Antarctica, the National Emergency Office (Onemi) preliminarily reported. The 161-strong delegation from southern Chile was placed on evacuation alert due to a tsunami hazard.

The earthquake occurred at 8:36 p.m. (local time), in the middle of the sea, about 210 kilometers east of the Eduardo Frei base from where 80 people were evacuated. At the O’Higgins base, 40 were evicted, another 10 from Fildes and some 31 people from the Prat base. In addition, according to Chilean authorities, another five foreign bases in the area were evacuated.

Chile’s National Emergency Office mistakenly sent a message to the mobile phones of Chileans throughout the country warning that they should leave coastal areas due to the tsunami warning. The authorities recognized the flaw and reported that the message was only for those who were at the Chilean base in Antarctica.

An hour later, around 9:07 p.m., another tremor of magnitude 5.9 occurred and was located 14 kilometers from East of Farellones, 36 kilometers from Santiago de Chile. The authorities have emphasized that this latest earthquake is not related to the one in Antarctica.

Gospel album “Let My People Go”: suffering and turmoil in every blue note

Magic under extreme conditions: The smile of Nicolai Friedrich