What do Beyoncé, Marilyn Monroe and Eleanor Roosevelt have in common with Lady Sarah Gilbert, who developed the Oxford coronavirus vaccine (AstraZeneca)?

Not much. The agreement is now in the contents of a small box, developed by toy giant Mattel: like Beyoncé, Monroe and Roosevelt, 59-year-old Gilbert is now for sale as Barbie.

She comes in a collection of six’role-model’-Barbies who put women in science on a pedestal. It is the so-called STEM collection, which stands for ‘science, technology, engineering and maths’. “I hope to inspire a new generation of girls to consider a career in science,” Gilbert told Reuters news agency about her Barbie.

Mattel’s choice to portray women in science is part of a line of renewal for the company after it received much criticism for the idealized wasp-waisted white Barbie with long blond hair. For example, in 2016 Barbies came on the market with ‘new’ body types (curvy, petite and tall) and in 2017 the first Barbie with hijab appeared. In 2019, Rosa Parks was also immortalized as Barbie, in the ‘inspirational women’s collection’ that also includes Sally Ride, Frida Kahlo and Amelia Earhart.

It’s not about being famous, or about looks, or fashion in these collections – not at all. From the age of five, girls often develop a “limiting self-image,” Mattel writes on his site. With these collections, the company wants to show that girls can do anything: bridging the Dream Gap.

A version of this article also appeared in NRC in the morning of August 5, 2021 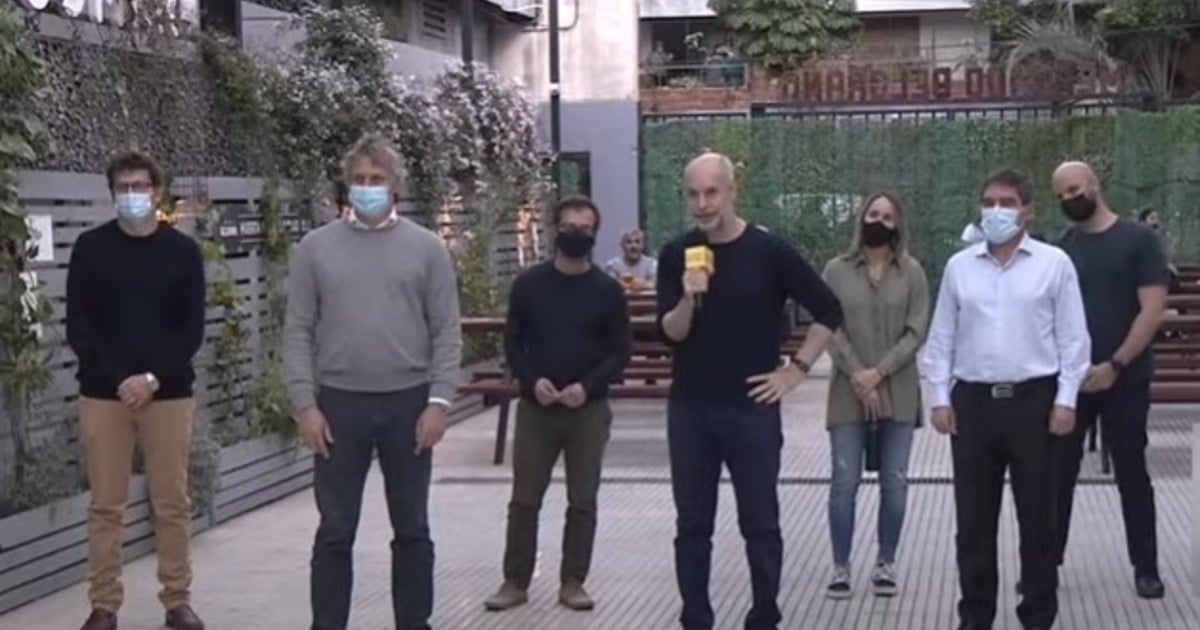 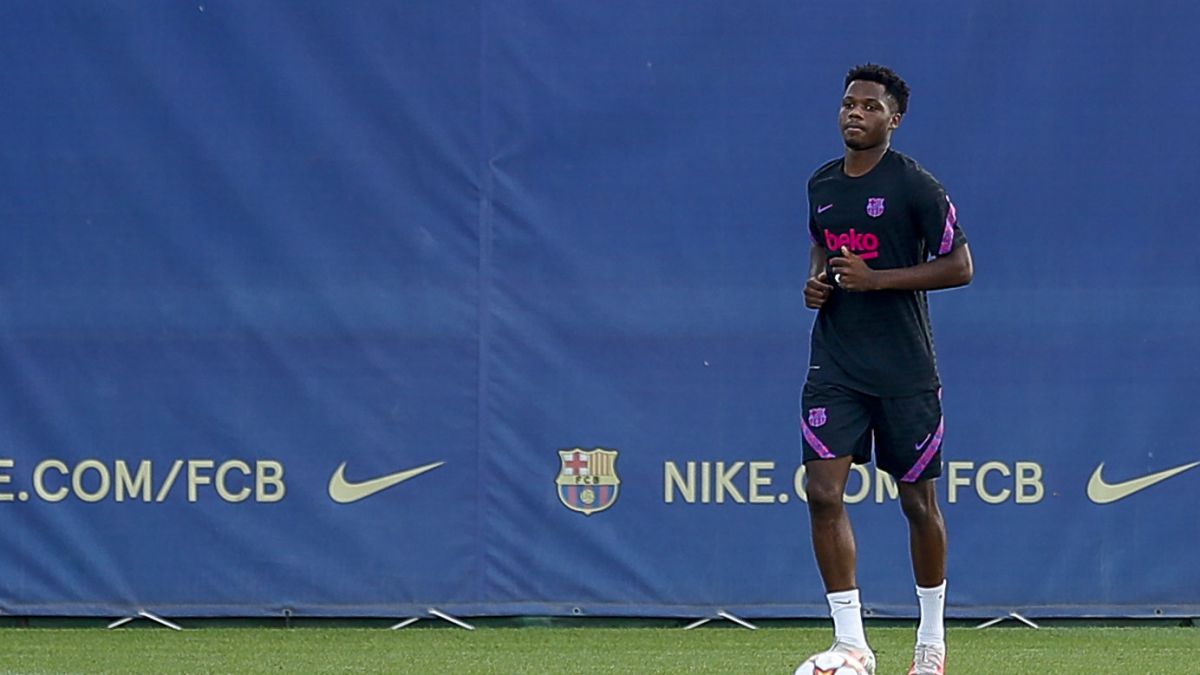