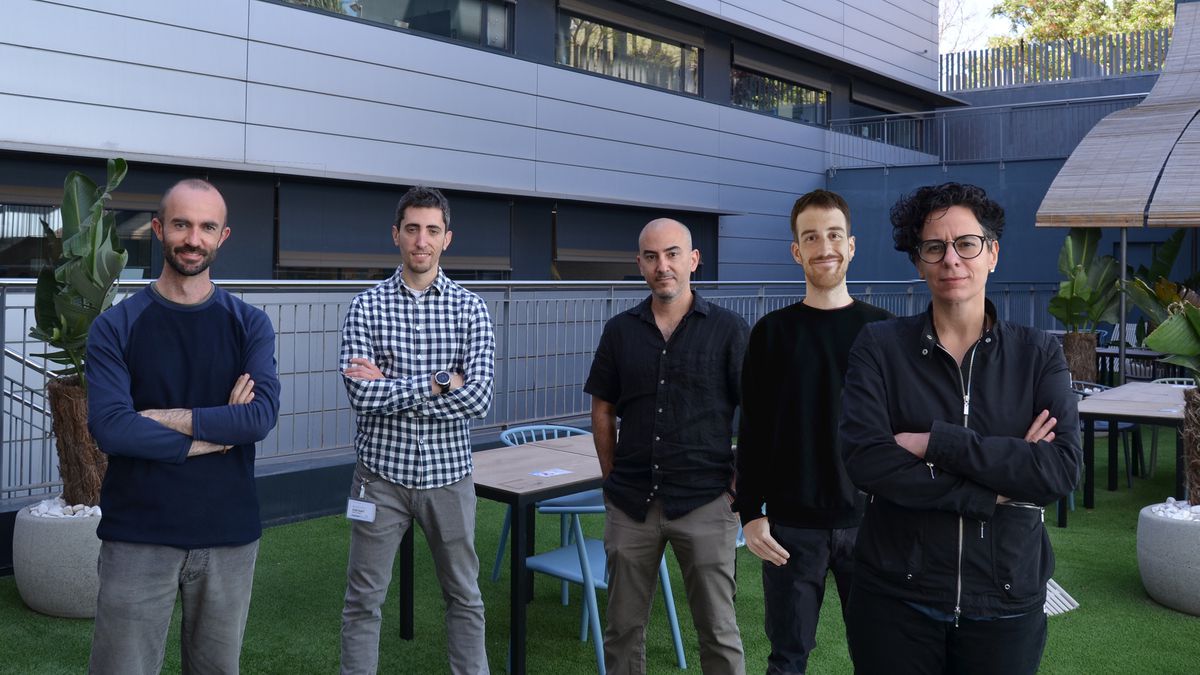 A team of Spanish scientists, led by Dr. Núria López Bigas, has developed an artificial intelligence system that identifies cancer-causing mutations in different types of tumors. The model, called BoostDM, uses machine learning algorithms, is capable of tracking the mutational profiles of 28,000 genomes in 66 different types of cancer, and is now freely available for doctors and scientists around the world to use in their research. free.

López-Bigas, head of the Barcelona Genomic Biomedical Laboratory, explains by phone that the new tool will contribute to a better understanding of the initial processes of tumor formation in the different tissues. “One of the objectives is that BoostDM helped doctors make better decisions about specific therapies for each patient,” explains the scientist.

The research findings, published this afternoon in Nature, show that with sufficient data it is possible to determine which of the thousands of mutations in a tumor are the real causes of the disease without having to do costly and time-consuming experiments in which the effects of each one are studied, as is currently the case. doing so far in most hospitals. “A single tumor can have 50,000 mutations, but only two or three are the ones that trigger the disease, identifying them is key to improving treatments,” says the researcher.

The specific problem that the new model seeks to solve is how to find those few mutations. López explains that for now there are two ways to identify them. One is by testing each mutation in cell cultures in the laboratory to see which of them generates tumors and the second is to analyze with artificial intelligence the data of 28,000 real tumors from 28,000 people who have donated the information to science. “We chose the second. The thousands of data that we have analyzed in the correct way allow us to learn what are the characteristics of the tumor mutations in each gene ”.

A single tumor can have 50,000 mutations, but only two or three are the ones that trigger the disease, identifying them is key to improving treatments

To design the algorithm that finds the mutations involved in the disease, scientists have relied on a key concept in evolution: positive selection. Mutations that favor the growth and development of cancer are found in higher numbers in the different samples, compared to those mutations that occur randomly. “The development of a tumor follows the classical Darwinian biology in the evolution of the species and it has above all two basic characteristics: variation and selection”, says López.

Dr. Ferran Muiños, postdoctoral researcher and first co-author of the work, explains: “We start from the premise that some mutations are only observed because tumor cells with said mutation guide tumor development, and we wonder what distinguishes them. mutations from all other possible mutations, ”says Ferran. And he adds: “Doing this manually would be excessively laborious, but there are computational strategies that allow organizing this analysis in a systematic and efficient way.”

In conclusion, the proposed method learns, from the data, which attributes are distinctive of the mutations that favor the development of cancer, which provides useful information for the development of new therapeutic approaches. The mutations that the algorithm looks for have the ability to replicate faster, proliferate, or skip induced death. “We discovered that these malignant mutations have a selective advantage because they divide faster than neighboring cells and this can cause them to generate a tumor mass,” explains López.

So far, the tool that the researchers have developed has already generated 185 models to identify mutations in a gene in a type of cancer. For example, it has generated a model that has identified all the possible mutations that initiate tumor formation of the EGFR gene in some types of lung cancer and another model for the same gene in cases of glioblastoma, a type of cancer that occurs in brain.

The researchers hope that as the data on sequenced tumors deposited in the public domain increases and can be incorporated into the system, this model will allow to have models for all cancer genes in the coming years. “When a model is developed, it can be asked about every possible mutation of a cancer gene in a tissue type and whether it is relevant or not for the development of the disease,” a press release reads.

Researchers agree that the BoostDM model helps generate valuable knowledge for personalized cancer medicine and medical decision-making. “The Nature paper confirms that prediction models like BoostDM are more efficient and accurate than experimental approaches.” The new tool has been integrated into the IntOGen platform and the Cancer Genome Interpreter, also developed by the researchers, and more focused on clinical decision-making by oncologists.