An armed commissioner and an unarmed man. Guess who is wrong according to the League 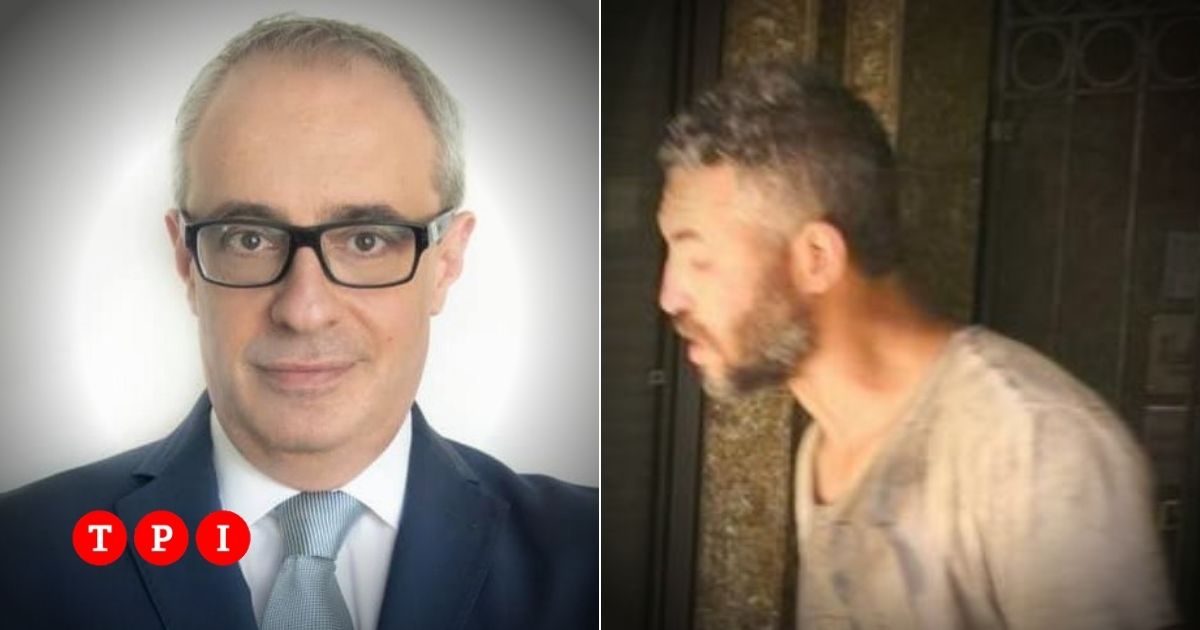 There is one aspect on the story of the Northern League commissioner and gunslinger of Voghera who killed Youns El Boussetaoui, which is worth observing carefully. While the dynamics of the facts will probably be clarified by the investigations and by the magistrates (but certainly it was not “a gun” that killed, as someone horribly tries to tell, even from the parts of the secretariat of the Democratic Party), the League, with all that group of right-wing newspapers, he immediately fielded a narrative that is racist and inhumane (without the need for further study).

Salvini and his henchmen try to make the murder of a person justifiable by depicting the victim as “a Moroccan”, “a clandestine”, “a criminal offender” to obtain enough dehumanization to consider him “other” and therefore expendable.

Mind you, even the word “victim” is practically banned in the Northern League stories and in a good piece of right-handed press: Youns El Boussetaoui died because it was a bad thing that bothered (perhaps) people and therefore its end if went to look for it.

The group of Northern League fans in these hours has already decided that the murdered boy should “stay in jail and not in a coffin” and that, instead, there is nothing strange that a councilor in Voghera (not in Bogotà) with the delegation security walk around with a loaded gun in hand as you pass a bar.

The tactic is always the same: to grasp in the victim all the elements that can make it deplorable and “different” (obviously without even worrying about having a response) and feed it to their constituents.

We do not know the precise responsibilities on the corpse of Youns El Boussetaoui but we clearly see how Salvini and certain press are eating it in a cheerful banquet of racists, as always slothful who feed their readers and voters to turn them into hitmen in the public debate.

And perhaps someone might remember that dehumanization is the obligatory step that underlies the worst crimes in history. Because then these are the same ones who shout if they are called for what they are: racists.

And today, instead, we are witnessing an imposing racist narrative that is succeeding in the admirable feat of deeming the physical elimination of a person even “necessary” through the summary justice of a man who should represent the institutions. And it sucks. They suck. 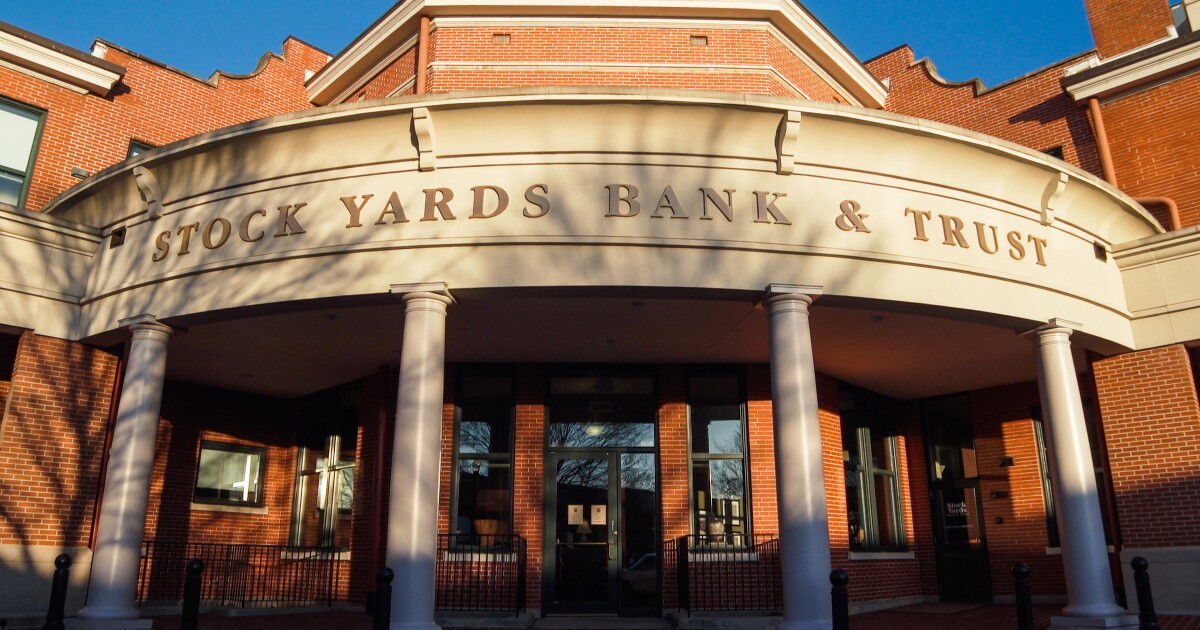 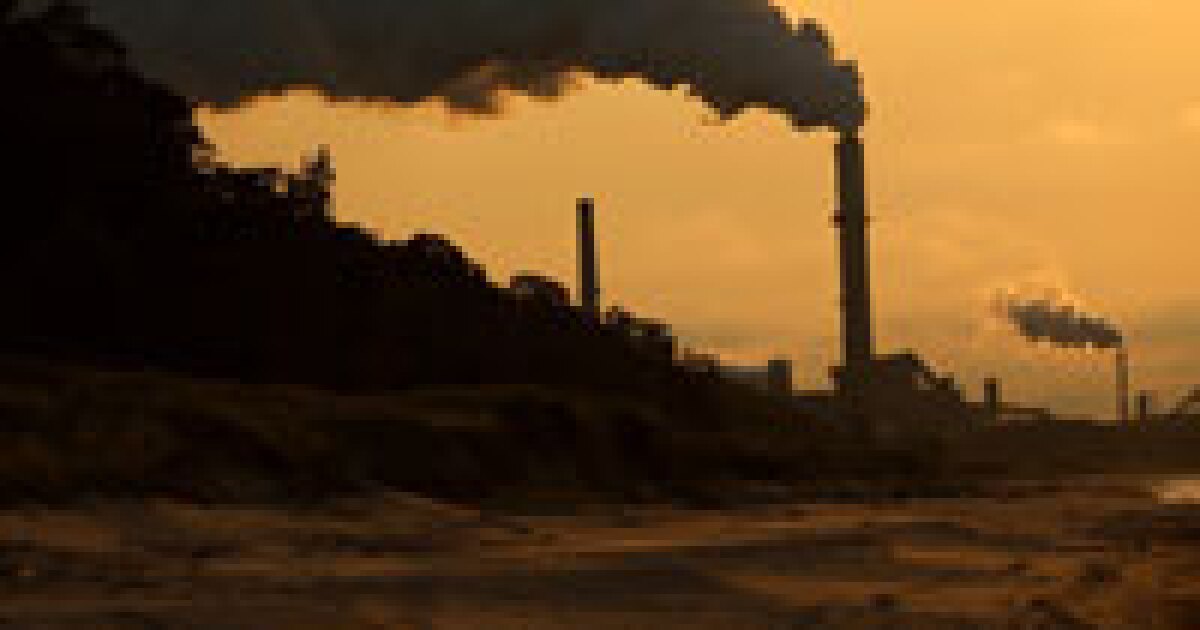 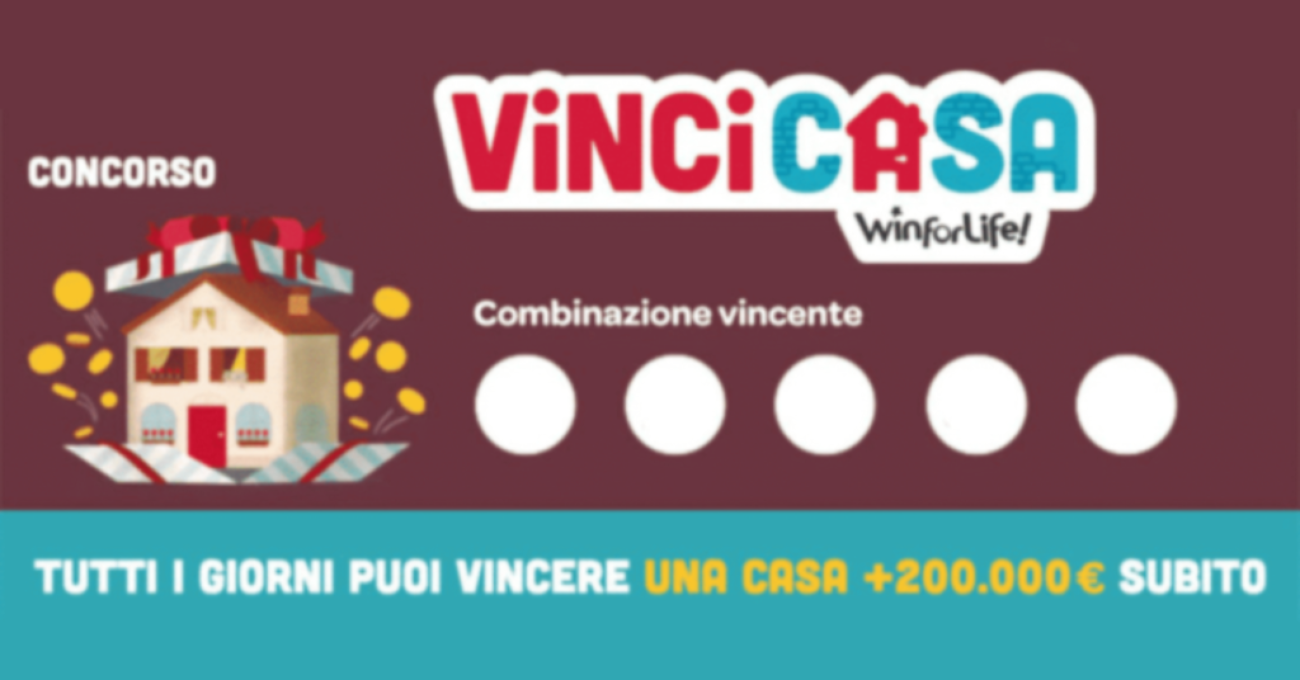 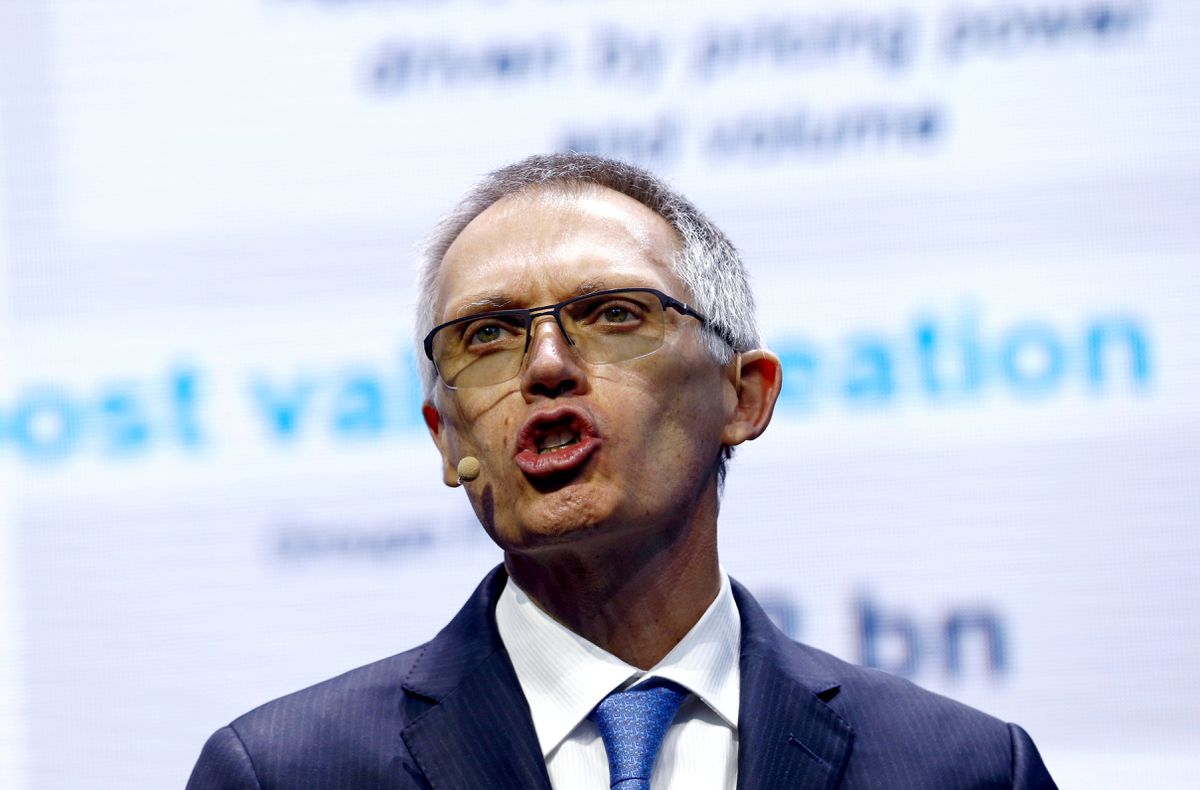