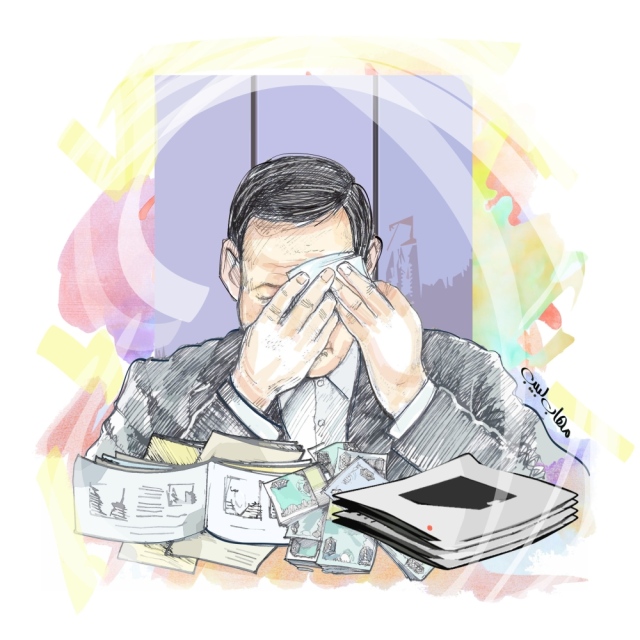 The Dubai Criminal Court has ruled a two-year prison sentence and then deportation against a gang of “eminent employees” consisting of four people holding the nationality of one of the Eastern European countries (two engineers and two employees). They tried to steal 500 thousand dirhams from an Arab person, and attacked him and two of his friends in an apartment to which he came Victims to buy a digital currency.

The Public Prosecution’s investigations reported that the victims realized that they had been lured in order to steal their money, when the defendants tried to remove the bag of money from the hand of its owner, but he clung to it despite the repeated assault on him, and he kept crying out, saying: “my thief is my thief” and he resisted his friends despite spraying their eyes with deodorant Until the defendants became afraid and fled, the Public Prosecution charged the defendants with the felony of attempted theft under duress.

The first victim (Arab) said that he, accompanied by two of his friends, went to meet an Asian person to buy a digital currency (Bitcoin) worth 500 thousand dirhams, and the seller directed them to his office, but he was not present when they came, so they met another person, according to the coordination of the first, and they waited He was hoping for his arrival, and he told them by phone that he was about to arrive.

He added that the Asian asked them to show the money to his colleague in the office to make sure they had the money, and accordingly he would transfer the digital currency to them, so they offered the money and waited for the transfer process, but he kept stalling on the pretext that there was no internet until they were concerned, so they decided to leave, and the person who was A phone call awaits them, and informs the other party that they are about to leave.

The victim added that within three minutes, four people (the European accused) entered the office and asked the victim about the reason for their presence in the office, then two people attacked the holder of the money bag trying to remove it, while the other two assaulted him and his third friend by punching him, but the victim carrying the bag He did not give it up, and kept screaming and crying out: “Thief, my thief,” while the defendants sprayed deodorant in the eyes of the victims, but they resisted until the accused felt fear, and fled the scene.

He pointed out that they informed the police, which used the recording of surveillance cameras, and the suspects were seized and identified by the victims, and they were transferred to the Public Prosecution Office and from there to the Criminal Court, which sentenced them to two years in prison and then deportation.

Abu Dhabi Media is expanding its partnership with STARZPLAY