An Arab mission in Moscow..Are there any chances of mediation to stop the war? Diplomats and observers believe that the Arab delegation’s visit comes as a new attempt to mediate and bridge views between Moscow and Kiev, in an attempt to end it and quell its repercussions that affected everyone.

The Arab delegation includes the foreign ministers of Egypt, Algeria, Jordan and Sudan, in addition to the Secretary-General of the League of Arab States, Ahmed Aboul Gheit.

The delegation held talks with Russian Foreign Minister Sergey Lavrov, expressing its desire to help reach a ceasefire in Ukraine.

In a press conference after the meeting, Aboul Gheit said that the Arab position confirms support for all efforts to solve the Ukraine crisis through dialogue and diplomacy, explaining that the war affects food and oil markets in the world.

Meanwhile, the Egyptian Foreign Minister, Sameh Shoukry, indicated that the Arab countries offered to mediate in resolving the crisis, realizing the seriousness of the repercussions of the crisis in Ukraine on international peace and security.

See also  70 years old | The importance of translation is huge for all of us, says Kristiina Drews: "Without translation, our worldview would be quite different."

A member of the Egyptian Council for Foreign Affairs and former Assistant Foreign Minister, Ambassador Rakha Ahmed Hassan, told “Sky News Arabia” that this Arab move is required and important at this time, especially Russia and Ukraine, which have economic and trade relations with the Arab world, which was severely affected by the outbreak of war.

Hassan added that this role is a required diplomatic endeavor; Because the continuation of the crisis reflects negatively on the whole world, and of course Russia has begun to give some signs that pave the way for reaching a settlement, but the matter depends on the United States of America, which is leading the economic sanctions against Kyiv, as well as the European Union.

The Egyptian diplomat explained that these Arab efforts are urgently required, so as not to accuse the Arab region of taking a negative position in this international crisis, pointing out that the delegation may indirectly present similar experiences in the region, which say that no matter how long the conflicts are, they will lead to destruction and will end. With peace, why don’t we cut short this destruction and start negotiations from now.

Activate the role of the Arab League

For his part, academic and professor of international relations, Tariq Fahmy, says that this move is a good step under the institution of the Arab League, but the matter is related to the parties to the equation, as it needs conditions and requirements to be welcomed by the different parties, and in full coordination for this visit.

The Arab Contact Group held, earlier, a coordination meeting via video technology at the ministerial level, with the participation of the Secretary-General of the League of Arab States, and the group’s foreign ministers, to discuss the repercussions and effects of the Russian-Ukrainian crisis, preparations for that visit, and follow-up and conduct the necessary consultations and contacts with the parties concerned with the crisis Ukraine, with the aim of contributing to finding a diplomatic solution to it.

Fahmy added, in statements to “Sky News Arabia”, that there are regional and international parties in mediation, including Israel and Turkey, and those negotiations have already begun, but the Arab countries have capabilities to play a mediating role because their relationship with the two parties is good, but it is not clear the nature of this role and the state of the fact that This visit is an exploratory tour or includes an initiative and a vision for a solution and a cessation of hostilities.

He pointed out that this visit has another importance, which includes revitalizing the tasks of the Arab League and its role in the coming period, regardless of the order of priorities. 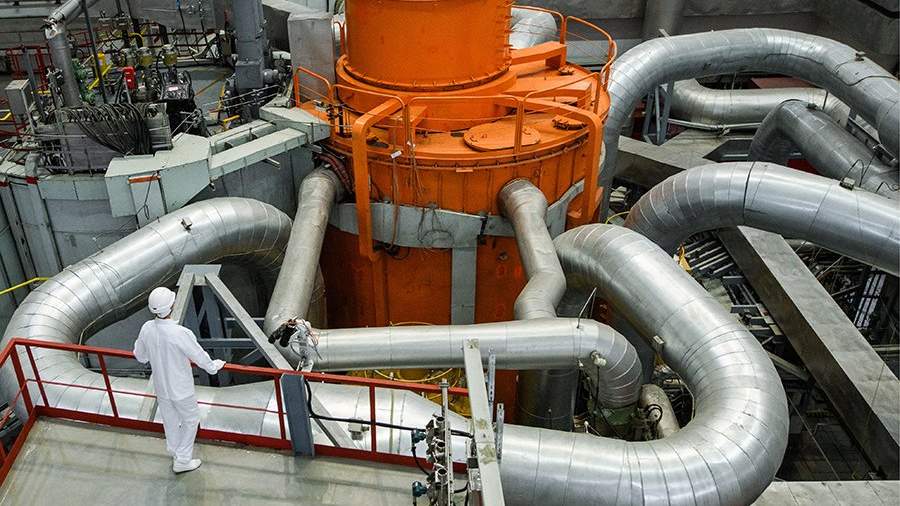 Russian President Vladimir Putin on Wednesday, September 28, congratulated the workers of the nuclear industry on their professional holiday.“I will... The Water, Energy, Technology, and Environment Exhibition "WETEX" and Dubai Solar Energy this year will witness the participation of more... 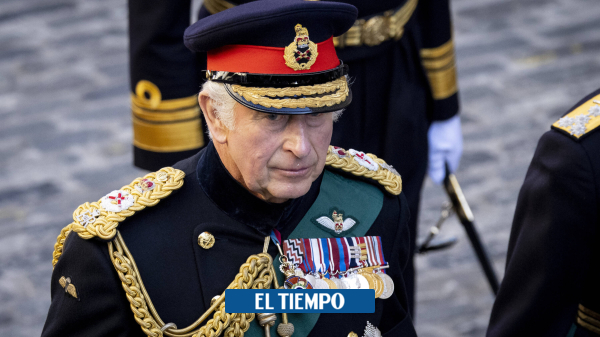 When will the coronation ceremony of King Charles III of England be?

Following the death of Queen Elizabeth II on September 8, Prince Charles immediately became King. The 73-year-old was next in... 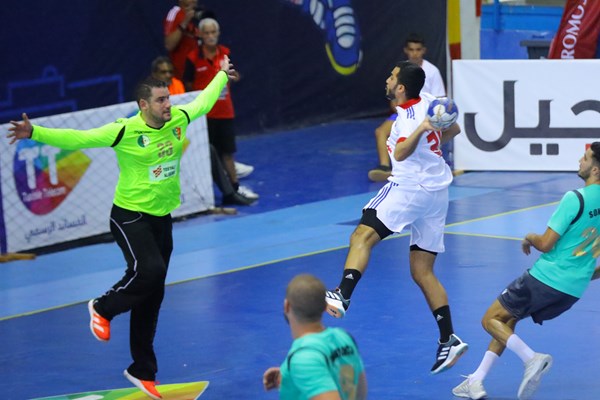 Sharjah is the fifth “Arabian hand”

Reda Saleem (Dubai)The Sharjah team finished its participation in the 37th Arab Club Handball Championship, which qualifies for the Super...

Zakharova announced US manipulation to draw Russia into the nuclear agenda

The US is using all sorts of manipulation to drag Russia into the nuclear agenda. This was stated on September...

Horizon Forbidden West, the preservation of art at the heart of Guerrilla and ... Tilda