An American in the principality 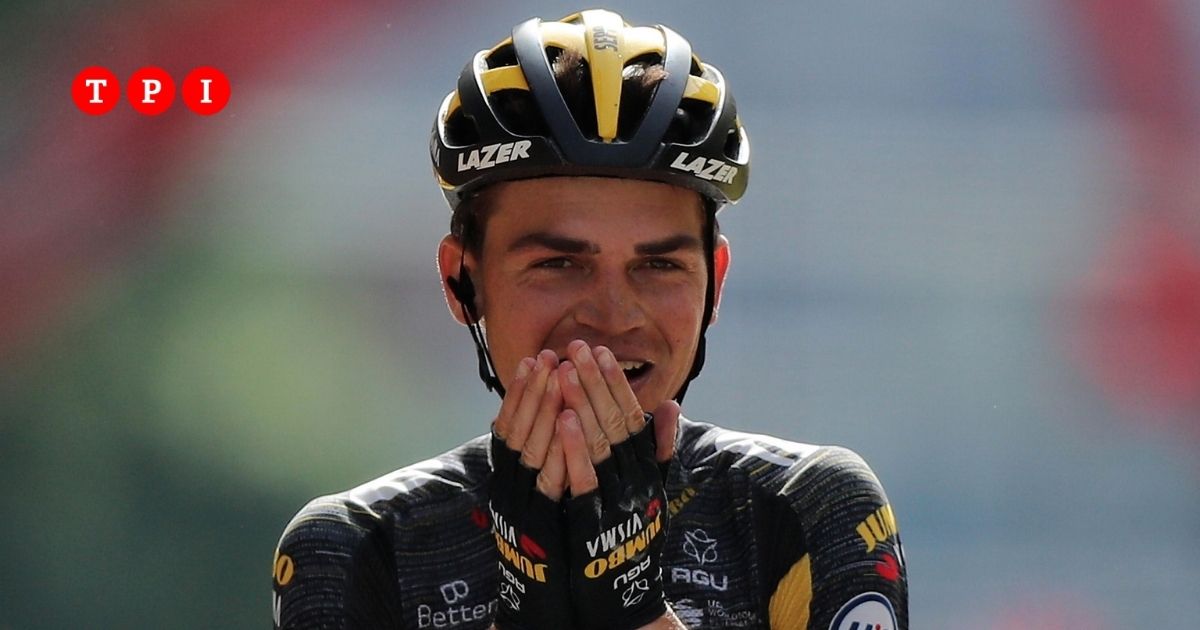 The US Sepp Kuss (Jumbo-Visma) won the fifteenth stage of the 108th Tour de France, along i 191 kilometers who brought the yellow caravan from Ceret to Andorra – La Vella, capital of the homonymous principality. Primoz Roglic’s squire preceded the eternal Alejandro Valverde (Movistar) by 23 “with the Dutch Wout Poels (Bahrain Victorious), new holder of the polka dot jersey in the climbers’ classification, third at 1’15”. Tadej Pogacar (UAE Emirates) remains firmly in the yellow jersey, having expanded his lead in the standings over second placed due to the crisis of the French Guillaume Martin (Cofidis), who fell to ninth in the standings at 7’58 “. The place of honor is thus returned to the Colombian Rigoberto Uran (EF Education-Nippo), spaced 5’18 “, followed, in the short space of 58 seconds by four riders: the Danish Jonas Vinegsard (Jumbo Visma), the Ecuadorian Richard Carapaz (Ineos Grenadiers), Australian Ben O’Connor (AG2R Citroen) and Dutch Wilco Kelderman (Bora Hansgrohe).

This is the result of the first Pyrenean fraction, which is actually quite disappointing. We witnessed one mega strong day break with 32 runners, all far in the ranking. Some, like Poels, Nairo Quintana (Arkea Samsic), Michael Woods (Israel Start-Up Nation) and Wout Van Aert ((Jumbo-Visma), were mainly interested in the points at stake on the various GPMs. Others, like Valverde, Vincenzo Nibali (Trek Segafredo) and world champion Julian Alaphilippe (Deceuninck – Quick Step) were aiming for the day’s success. Kuss agreed that, starting the Col de Beixalis at the beginning of the last climb, he made the empty behind him with only the 41-year-old Murciano who tried, in vain, to counter him.

Tomorrow there will be the second rest day in Andorra which will anticipate the Pyrenean triptych. The stage on Tuesday, to be honest, from La Pas de la Case to Saint-Gaudens of 169 kilometers is the least demanding with its four GPMs quite far from the finish. Another giant escape is shaping up.

Tour de France 2021: the chronicle of Simone Gambino on TPI. Here all the stages