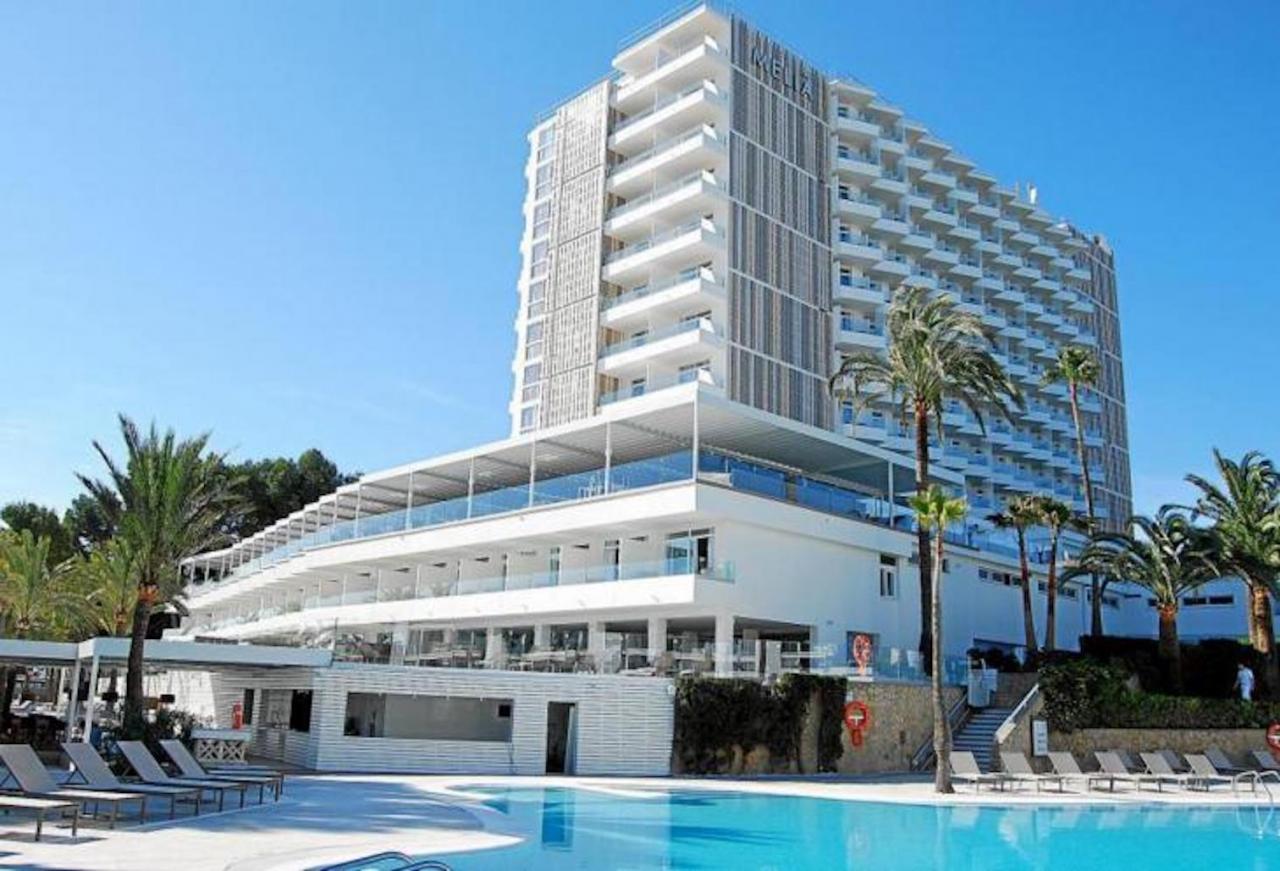 A wave of optimism is spreading throughout the Balearic Islands as the end of the State of Alarm in Spain approaches and hoteliers start preparing for what they hope will be a bumper season.

The possible creation of a safe corridor with the UK Meliá encouraged to reopen most of its hotels in the Balearic Islands in May and June and Iberostar, Riu, Barceló, HM, BQ, Globales, Grupotel, Hipotels, Viva, MAC, Garden and THB and others are also opening their doors in tourist areas .

Airlines have already informed Enaire and AENA of schedule changes between national and international airports and Palma and Tour Operators say they are confident that “as vaccination plans are met, demand in major travel markets will grow.”

According to Javier Vich, Chairman of the Pama-Cala Mayor Hotel Association, 40 of Palma’s 72 hotels will reopen in May.

“There is a desire to work and bring back employees we have in ERTE,” he said.

“We have 20 establishments opening in May, with 7,058 places and more will be added depending on how the German and British markets evolve,” said the Hotel Association of Playa de Palma.

“There is a lot of uncertainty, but we need to have everything ready for June, when we hope that there will be a progressive increase in the arrival of National and International tourists, “added Vich.

The Hotel Business Federation of Mallorca, or FEHM, currently has 137 establishments open on the island, which is less than 15% of the total.

Business owners and entrepreneurs in Mallorca are anxiously waiting to see what happens when the State of Alarm is lifted in Spain on May 9 and whether the Balearic Government will be able to maintain the curfew after it ends.

There’s also a lot riding on whether the Balearic Islands are included on the UK’s ‘Green’ list so that Brits can avoid quarantine when they go home.

The British press is convinced that Spain, including the Balearic Islands and the Canary Islands will be on the UK’s ‘Amber’ list.

“Initially, it is expected that only a handful of countries will be on the ‘Green’ list,” according to the Daily Telegraph. “Everyone, even those who have been vaccinated, will have to have a PCR test before they return to the UK. “

Consumer product that ignites a fierce confrontation between two countries