An 83-year-old James Bond, on his way to the Oscars with the help of two Spanish production companies 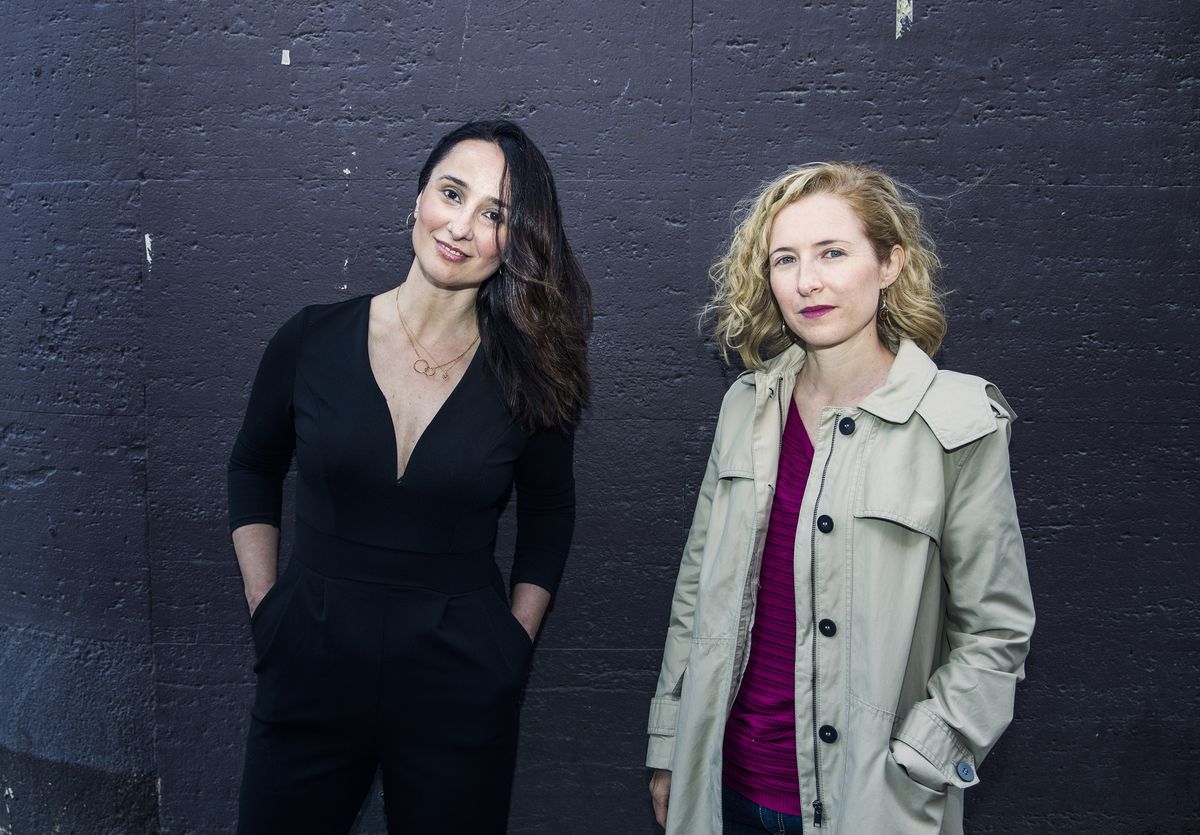 The projection was the same The mole agent, but the public responded differently at the Sundance festival and at the San Sebastián festival: less laughter sounded at this festival. Between the two events, several months of difference had passed – from January to September 2020 – and, above all, a pandemic that struck the elderly, the real protagonists portrayed by the Chilean director Maite Alberdi. The Spanish producers María del Puy Alvarado (San Sebastián, 42 years old) and Marisa Fernández Armenteros (Santander, 45 years old) remember him in a bar in Madrid last Monday, who have worked together with the director in the story of an improvised octogenarian spy entering a nursing home; a film nominated for an Oscar for best documentary feature film, and which was in the group of pre-candidate finalists in the category of best international film representing Chile.

‘The mole agent’: the smile and the cry of an unusual documentary about the elderly

“A year ago we did not know if it could be released, I was detained in a impasse, but San Sebastián resurrected him ”, says Fernández Armenteros. In Spain the documentary, which plays with confusing the viewer with fiction and reality, can be seen in commercial theaters. Of the rest of the producing countries, Chile, the USA, Germany and the Netherlands, it has only been released in Dutch cinemas. “And 10 days later they were confined,” they point out. However, the international character has paid off thanks to the director’s listening skills, according to Alvarado, creator of the Malvalanda production company ― who was already nominated for an Oscar with the short Mother (2019), by Rodrigo Sorogoyen―. “Alberdi understands that everything we say is for the project to grow, he has a permeable attitude because he knows that we are all going to the same place,” he defines.

Sergio Chamy imposed his rules and realized that the important thing is not to tell about espionage or theft, what is important is listening

Filming took place in 2017, the film was made for more than two years, and in this time the story has gone from focusing on private detectives to analyzing how the elderly live in senior centers. The producers agree that it raises doubts. Are the characters actors? Was the residence aware? Did the participants give their consent? Alvarado points out that the dialogues are real conversations and that they only capture their naturalness, without interpretation. His partner points out that the bureaucratic and authorization issues have been resolved. But they assure that the most important questions are personal. “How will I be at their age? Will I live in a residence? What do we do with our elders?

Fernández highlights Alberdi’s gaze: “He talks about painful, everyday issues, although with a sense of humor, and he is one of the most important voices in Latin America”, thanks to works such as The Eleven (2014) or Children (2016). The character of the protagonist also affects. “Sergio Chamy said the first week that he was leaving because he was not as old as the rest of the grandmothers. Then he imposed his rules and realized that the important thing was not to tell about espionage or theft, the important thing is listening ”, they recall. With the pandemic, Chamy, 83, went to live with her daughter and asked her to return to the residence because there she talked with her friends, they went out to the garden, there was interaction, according to Armenteros, who for years worked at Mediapro. “Sergio introduces himself as the mole agent, he’s a movie star.” Something similar to what happened to Julita Salmerón, from Many children, a monkey and a castle (2017). “In fact, she has recommended watching the documentary,” he adds.

The euphoria of the Oscars without noise

The coronavirus delayed the premiere of The mole agent and instilled the fear that the subject would grow old. “We have been lucky that it has been nominated for an Oscar. That’s what awards are for, to help people enter movie theaters in difficult moments. We are happy because we have more than 25,000 spectators in Spain, it is a miracle “, says the Santander.

The news of the nomination aroused a host of emotions. Fernández has had a gap since he heard the title of the documentary said. “I was crying a lot, I started running around my house, an Amazon messenger came and I told him I couldn’t speak at that moment,” he laughs. “We had not planned to see him together because we had no expectations and we were working,” she recalls, adding that Alberdi, from the other side of the globe, drank champagne at nine in the morning to celebrate. They saw each other in the afternoon, but such was their shock that until that moment they did not look at who the rest of the nominees were.

It is yet to be determined where they will see the gala, probably at the home of one of the two. “We cannot all get together. The Chileans will go to Los Angeles [en el momento de la publicación ya han llegado]. But seeing how we take the news, imagine if we win on Sunday ”, says Fernández. “What happens is that I live very close to Ayuso, according to what I have been told. I have to be careful, ”he jokes. His partner immediately replies: “This movie cannot pay fines.” They do not show much hope of winning early in the morning from Sunday to Monday – “there is a 20% chance” – but they have planned to rest on Saturday. For what it could happen.

An impossible mission but we go to #Oscars! After two doses of the vaccine, several PCRs, suits, a face shield, and many regulations. We embark on this mission convinced that being there is reminding people that older adults have a space and a lot to say. pic.twitter.com/yIAOGzExZ8

Can a plasma state be measured?

Indian Corona double mutant: WHO assessment astonished – How dangerous is B.1.617?