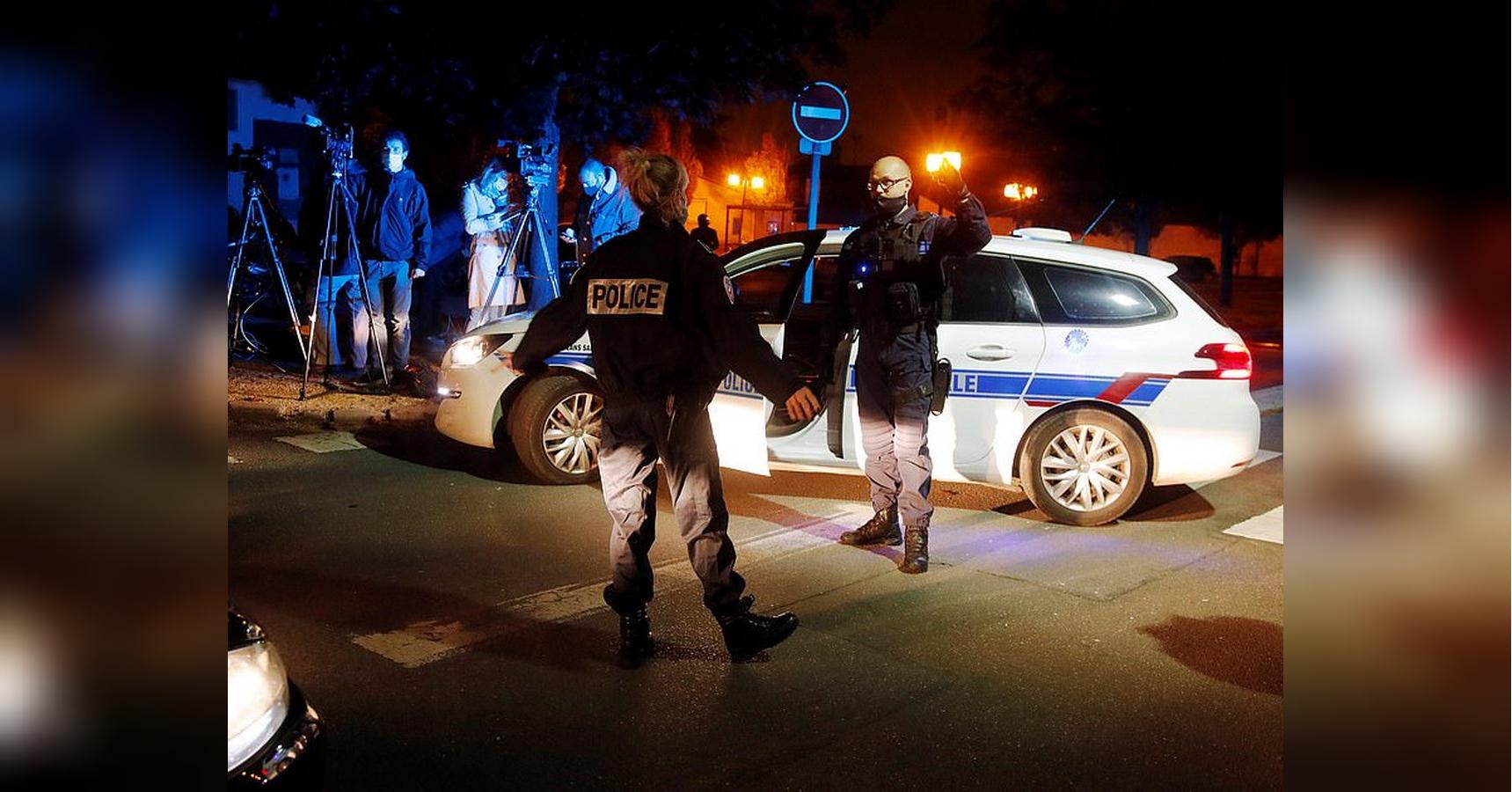 On Saturday, October 17, the French National Anti-Terrorist Prosecutor’s Office officially confirmed that the terrorist attack in the suburbs of Paris the day before was committed by an 18-year-old Chechen born in Moscow. He beheaded 47-year-old school history teacher Samuel Pati with a large kitchen knife. The full name of the terrorist has not yet been announced. Head of the Prosecutor’s Office Jean-Francois Ricard mentions him as Abdulah A.

It is known that he and his parents came to France 10 years ago. In March 2020, family members received refugee status. The French authorities did not know about the radical views of Abdulah.

At present, nine people have been detained in the case of the Conflans-Saint-Honorine terrorist attack. These are mainly relatives of Abdulakh, including one minor. The parents of students of the school where Samuel Pati worked were also detained. According to Reuters, the half-sister of one of them is a member of the Islamic State terrorist group.

Ricard told reporters that shortly before the attack, Abdulah approached the students of the school where Pati was teaching and asked them to show him the historian. After decapitating the teacher, he posted a photo of the victim’s body on Twitter, accompanied by a message that he had just committed a murder. Some time later, the Chechen was shot dead by the police because he refused to surrender.

The version was fully confirmed that the reason for the murder was a lesson in which Pati showed his disciples caricatures of the Prophet Muhammad, previously published in the satirical magazine Charlie Hebdo. The topic of the lesson was freedom of speech and self-expression. Moreover, before the start of classes, Samuel warned the students what exactly he was going to do, and invited those who might find this part of the lesson offensive to leave the class. Nevertheless, one of these students remained, filmed what was happening on her smartphone, and then told her parents at home that the teacher had insulted the Prophet Muhammad. She showed them the video. They, in turn, showed it to their friends. The recording was discussed with anger at the local mosque.

Party began to receive threats about the parents of students who profess Islam. He reported the incident to the school administration and the local police station.

French President Emmanuel Macron visited the scene of the attack. “One of our fellow citizens was killed today because he taught at school and taught students about freedom of expression. Our compatriot was subjected to a monstrous attack, falling victim to a terrorist attack committed by an Islamist … ” – said Macron.

He named what happened “Attack on the French Republic”, to democracy and called on fellow citizens to unity. Macron stressed that the extremist who struck this blow wanted to divide the country, and this should not be allowed, otherwise he will achieve his goal.

Aditya Chopra was surprised by Rani Mukherjee’s neglect in the first meeting, then reached such a point of marriage 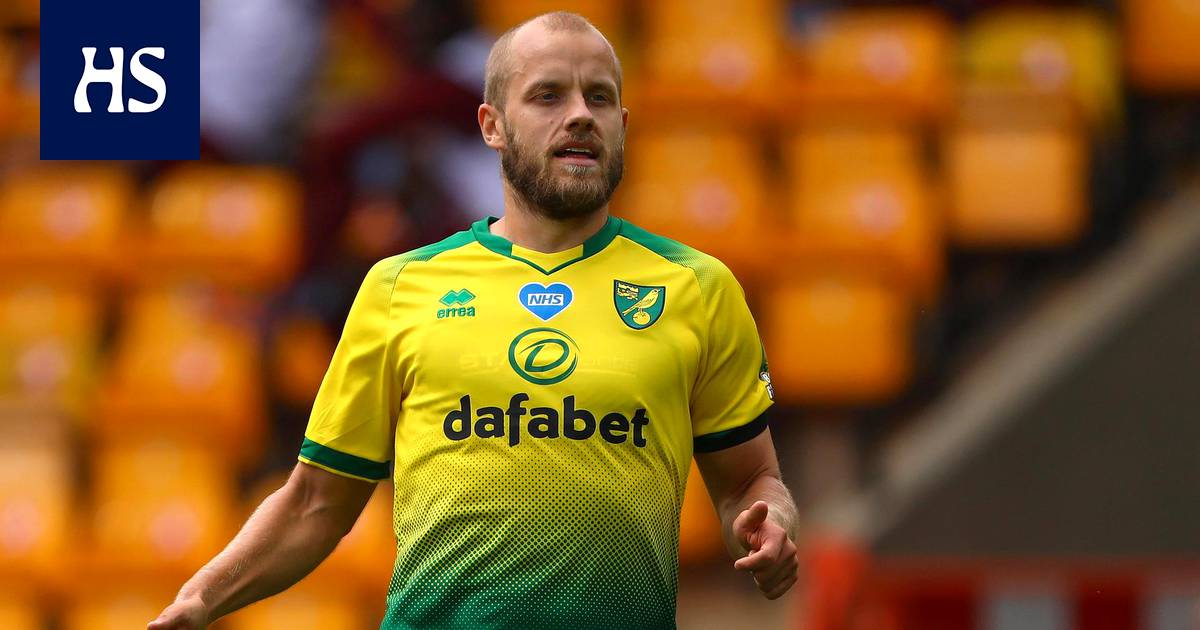 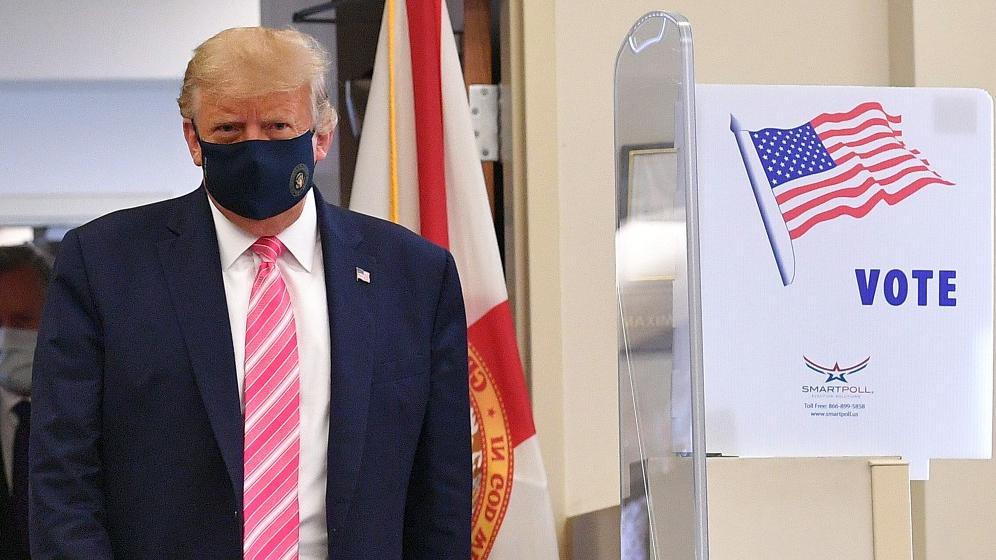 Hamilton endures it all 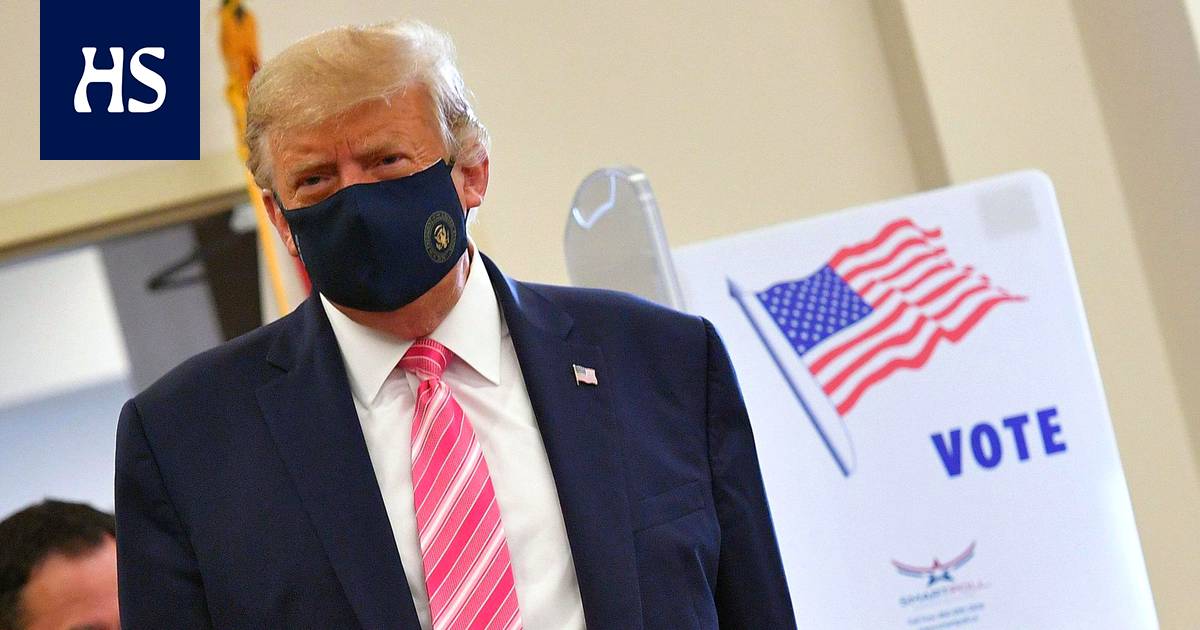 US presidential election At the current pace, the turnout in the U.S. election rises to its highest in more than a hundred years – the president voted in Florida: “I voted for a guy named Trump” QAnon: At the heart of the world conspiracy – WORLD