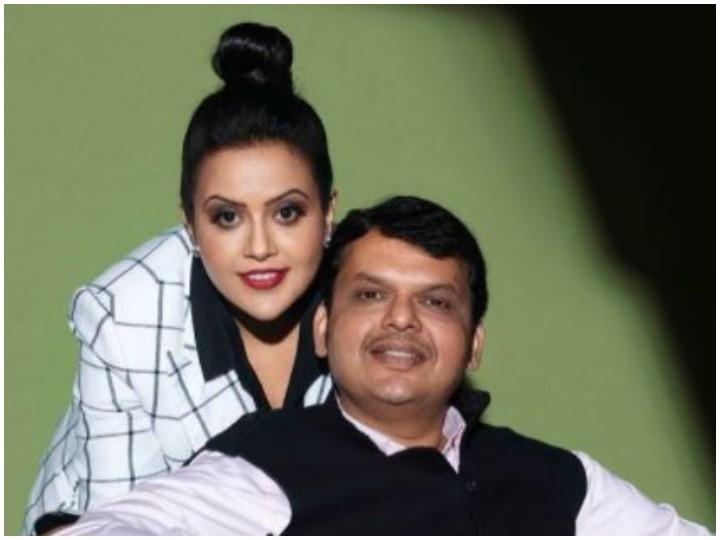 Recently, a new song of Amrita Fadnavis ‘Tila Jagu Dya’ has been released on YouTube. Which has got more than 39 thousand dislikes at the moment. Srirang Urhekar has given his music to this song of Amrita Fadnavis. Prajakta Patwardhan has written its lyrics. The theme of this song is based on women empowerment. The song was launched on the day of Bhai Dooj.

Amrita Fadnavis’s new song ‘Tila Jagu Dya’ is in Marathi language. It has been released from the YouTube account of T-series Marathi. The release of this song has also been given by Anrita through her Twitter account. As of now, 14 lakh 50 thousand people have seen it on YouTube. The interesting thing is that this song has got 39 thousand dislikes so far, while so far 5.7 thousand have liked this song.

Kangana Ranaut’s attitude got somewhat loose, now said – I with the farmers and people of Punjab 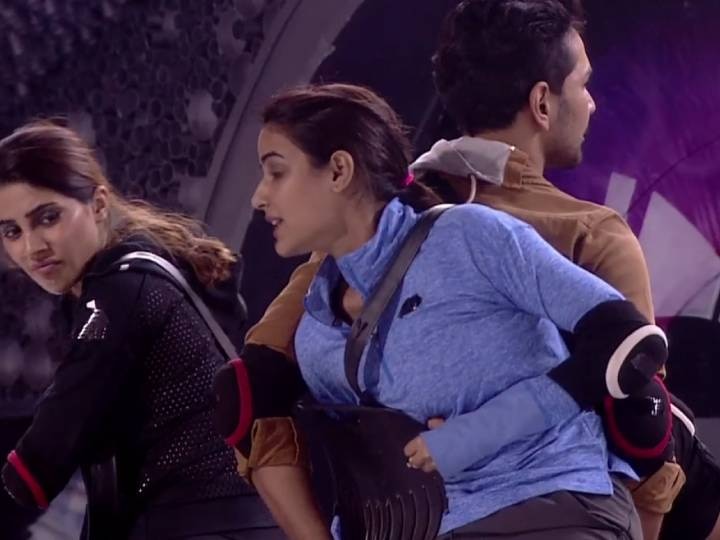 Coronavirus STM’s strategy director accompanied Minister Kiuru and urged the Helsinki Metropolitan Area to react to the epidemic situation: “Now is the time to act in this area as well, really”