Among Us, three Collector’s Editions for astronauts and impostors are coming | GameSoul.it 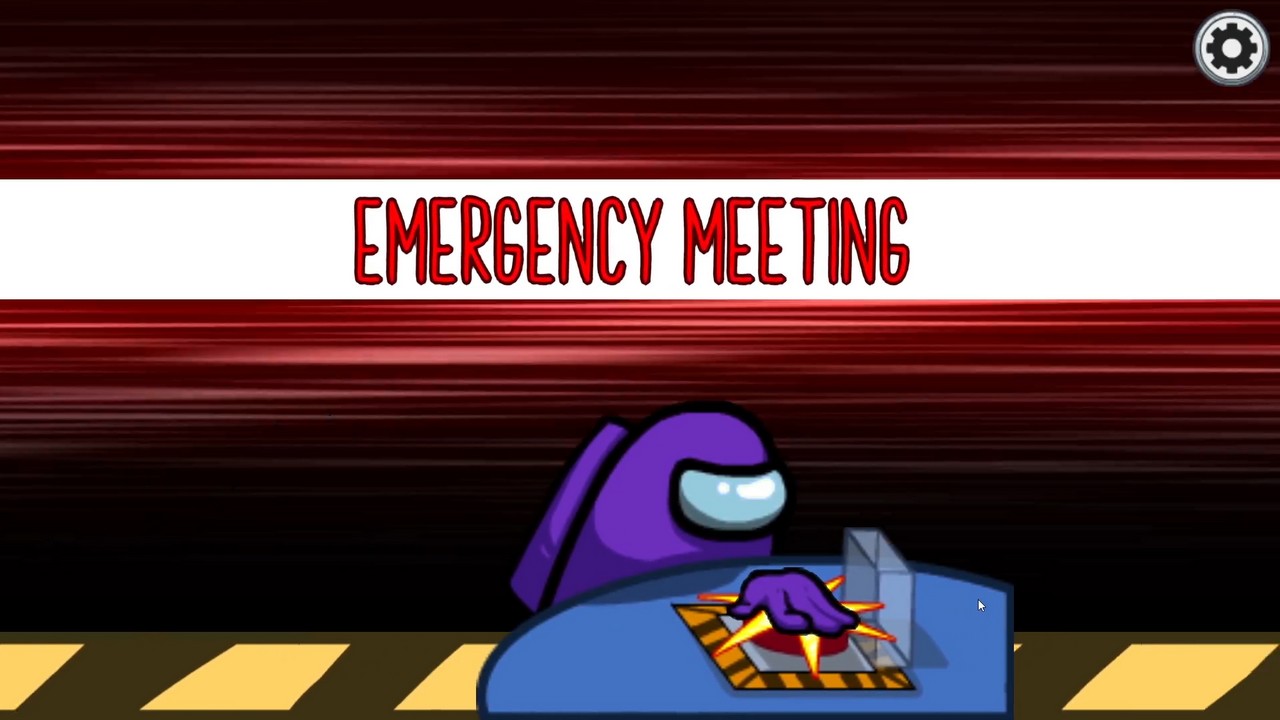 Among Us has undoubtedly conquered a huge audience over the last year… but do you know what it hasn’t conquered? Lots of money. It’s the sad, unadulterated truth: it’s a free-to-play mobile game, after all, cheap on PC, coming to Xbox Game Pass (at least Microsoft will give it some money, hopefully) and that it has started to focus on cosmetics in the late stage.

How to overcome this problem? Well, Maximum Games takes care of it, with three fabulous Collector’s Editions full of bonuses and gadgets made by Dual Wield Studio and Robot Teddy. Let’s take a look at it in detail.

All three Among Us Collector’s Editions will be available “later in the year“. Waiting for more precise information, we invite you on our Facebook group to look for a team of “trusted” space travel companions. 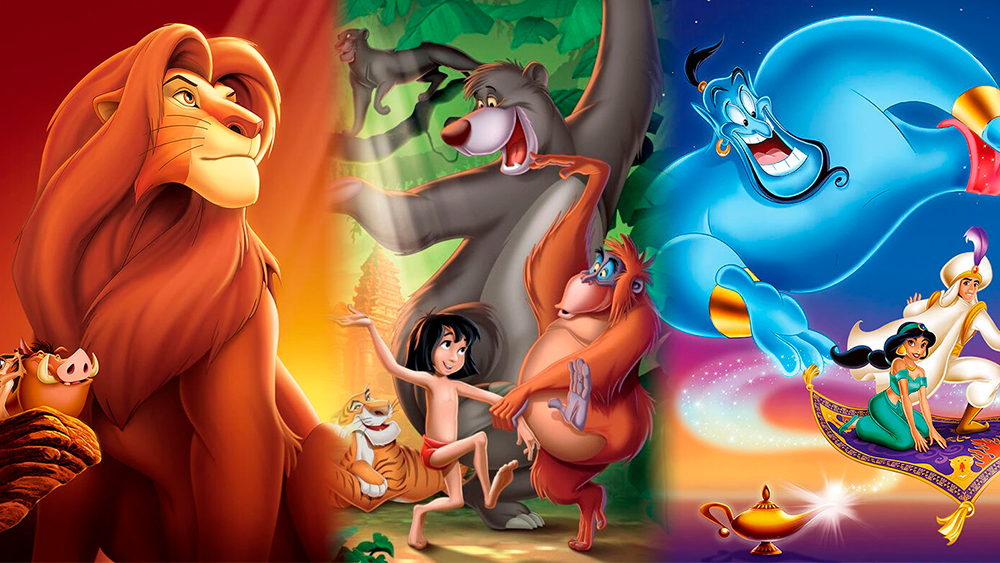