The account of Among us in Twitter It is usually full of interesting information about the game, and the most recent data is no exception: the team has been monitoring the favorite colors of the players since they updated the title to allow lobbies of 15 players, and here we share the results .

The first place, to no one’s surprise, is the Red, who continues to triumph as the official avatar of Among Us. Second we have the color Black, third place White, and fourth place Pink, which is different from rose in eighth place, and in fifth place the Blue.

Surprisingly, almost last we have the colors Lime and Green, who were among the first to debut along with Among Us. In general, it seems that users do not like neutral colors very much, but tell us where did your favorite color come from? We read you in the comments.

Activision Blizzard CEO speaks out on allegations against company 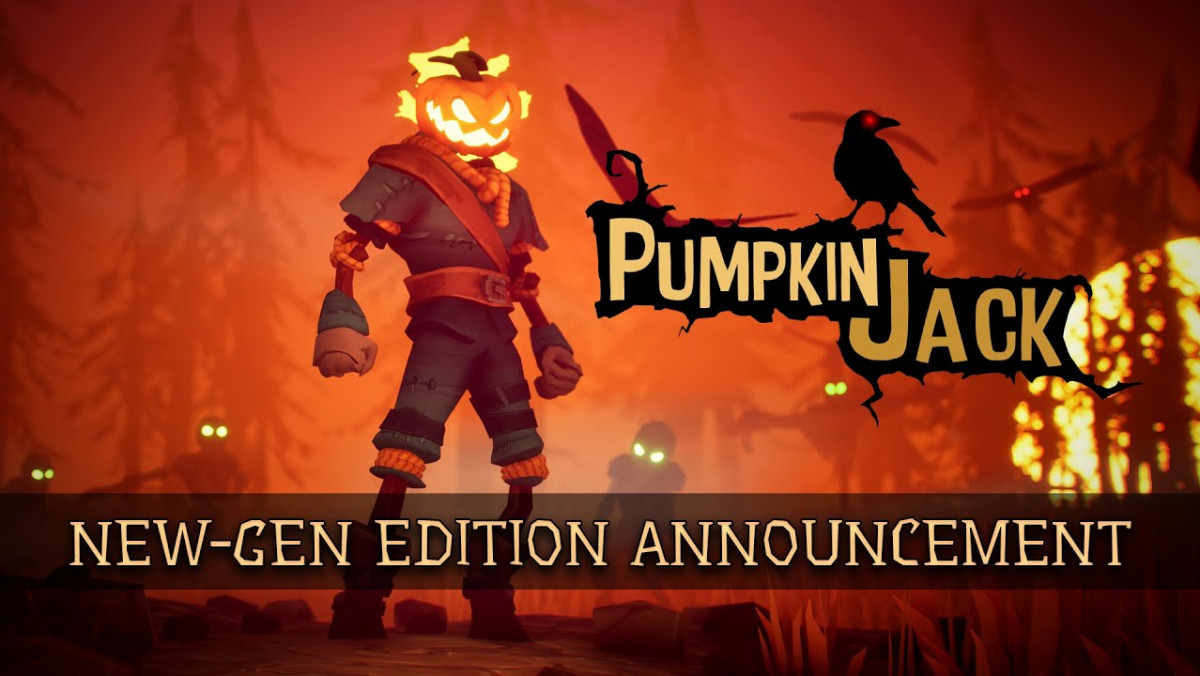 The Boys will have a Hunger Games-style spin-off, Amazon confirms 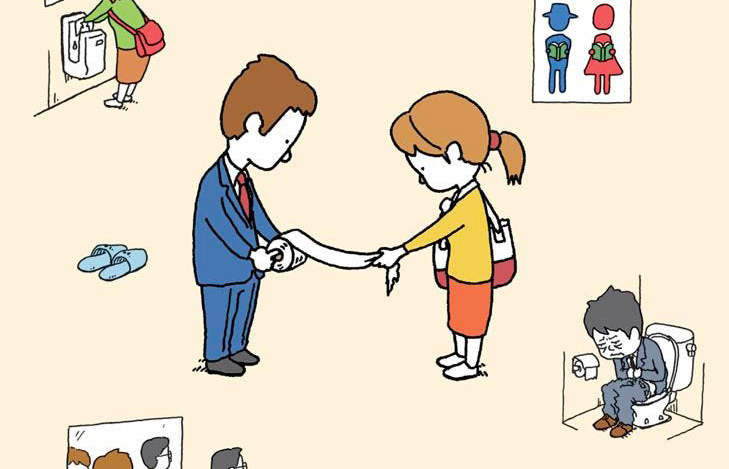 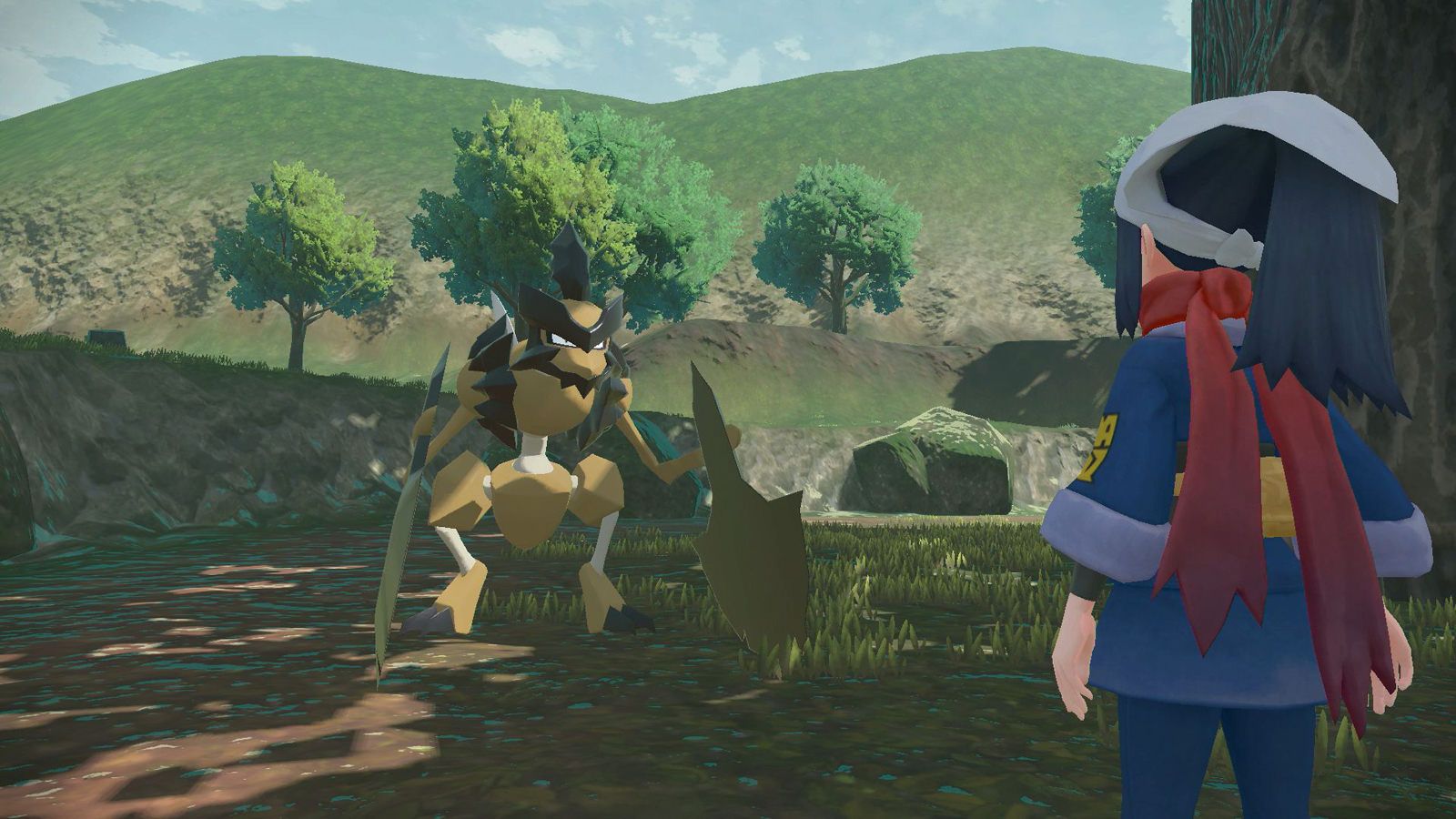 Syberia 1 and 2 are totally free on Steam until tomorrow 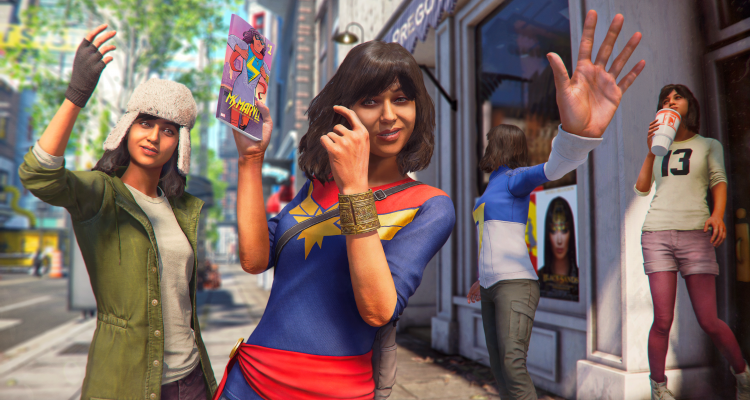 Marvel’s Avengers arrives on the Xbox Game Pass, that’s when