Amnesty International denounced the ‘forced disappearance’ of opponents in Nicaragua 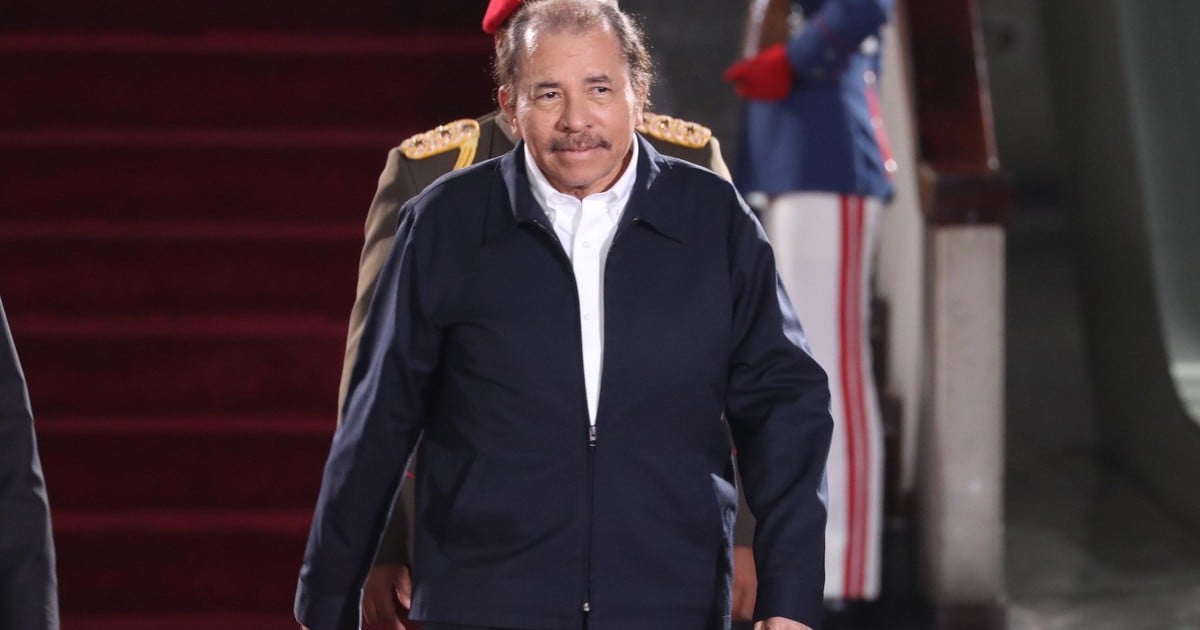 Amnesty International denounced the forced disappearance of people as one of the repressive techniques implemented by the Nicaraguan government, headed by President Daniel Ortega, to silence the opposition, ahead of the upcoming elections on November 7.

In the report “Where are they? Forced disappearance as a strategy of repression in Nicaragua”, released this Wednesday, the cases of ten people were documented detained for their activism or for exercising their right to freedom of expression and who are now missing.

“The Government of Daniel Ortega implements a new strategy to try to silence those who speak out. disappear opponents, activists and journalists, Ortega shows his fear of criticism and denunciation, “Erika Guevara Rosas, director of Amnesty International for the Americas, which is based in Mexico, explained in a statement.

“The 10 cases that we have documented are a sample of a new pattern of arrests followed by enforced disappearances, and bear enormous similarities with the cases of dozens of other people who could be in the same situation, “he added.

Given this, he demanded that the Ortega government “to release immediately all those detained just for exercising their rights”.

The president of Nicaragua, Daniel Ortega, along with his wife and vice president, Rosario Murillo. AP Photo

Persecution against the opposition

Amnesty International recalled that since the beginning of the Human Rights crisis in Nicaragua, in April 2018, “The reports on acts of harassment have not stopped” against people from the opposition, human rights defenders, journalists, victims of human rights violations and their families.

Likewise, the organization recalled that the new phase of the repressive strategy of the Government of President Daniel Ortega stands out for the arrest of a new group of people identified as opponents of the Government and that it began on May 28, 2021.

“From that date, until August 2, more than 30 people were deprived of their liberty, who join the more than 100 people who were already in prison just for exercising their human rights, “said AI.

After analyzing the cases of 10 people, the organization concluded that their arrests, followed by the concealment of their whereabouts, “constitutes the crime of disappearance forced, in light of international obligations that the Nicaraguan State has in the area of ​​human rights. “

Amnesty International noted that the dozen documented cases “they are not isolated cases“and they occur in a context where there are repeated complaints of other situations that have important similarities and, therefore, the cases analyzed “would only be a reduced group of a more long of victims“.

In all the documented cases, until August 2 (the closing date of the investigation), the authorities had not officially revealed the exact location of the detainees, which is a requirement of international law.

Daniel Ortega, in power since 2007, was registered on August 2 before the Electoral Power as candidate for a new reelection in the elections of next November 7, and for the second consecutive time with his wife, Rosario Murillo, as a candidate for the vice presidency.

That way, it will search for your fifth five-year term, fourth in a row and second along with his wife.

Nicaragua lives a sociopolitical crisis which has accentuated as the elections of November 7 approaching.

A wave of arrests against opposition leaders and leaders o Independent professionals have imprisoned dozens of people, including presidential hopefuls and journalists, prompting hundreds of Nicaraguans to leave the country.

According to the United Nations Refugee Agency (UNHCR), more than 108,000 Nicaraguans have left the country as a product of the sociopolitical crisis.