According to Amnesty International, Ukraine’s war tactics are putting civilians at risk. However, that does not justify Russia’s indiscriminate attacks.

London/Kyiv – In the defense against the Russian war of aggression, the Ukraine Established bases and arsenals in inhabited areas, including near schools and clinics. The human rights organization Amnesty International accuses the country of such a thing press release indicates.

Such war tactics violate international humanitarian law and endanger civilians, writes Amnesty International. The organization warned that martial law requires parties to a conflict to place military objects as far away as possible from civilian facilities. Because in attacks by Russia civilians and infrastructure can be hit on the bases.

Ukraine war: Even in a war of aggression, international humanitarian law applies to both sides

Amnesty International researchers spent several weeks between April and July investigating Russian attacks in the Kharkiv, Donbas and Mykolaiv regions. The organization interviewed survivors, witnesses and relatives of the victims. Evidence emerged that Ukrainian forces launched attacks from populated areas and entrenched themselves in civilian buildings in 19 towns and villages in the region. The military is not known to have encouraged or assisted civilians to evacuate vulnerable areas. The organization’s Crisis Evidence Lab evaluated satellite imagery to confirm some of the incidents.

Russian media loyal to the Kremlin covered the report in detail, Kyiv however, reacted with indignation. Amnesty International is taking part in a Russian propaganda campaign aimed at stopping western arms deliveries, Russian Presidential Advisor Mykhailo Podoliak accused the organization. “The only danger for Ukrainians is the Russian army of executioners and rapists coming to Ukraine and committing genocide,” Podoliak wrote on Twitter. Residents in cities close to the front are being evacuated again and again because the lives of civilians are a priority for Ukraine, he explained.

Since the beginning of Ukraine war At the end of February, repeated cases of the most serious crimes against civilians became public, for which Ukraine – but also large parts of the international community – hold Russia responsible. Hundreds of bodies were found in the Kiev suburb of Bucha. A rocket attack hit fleeing Ukrainians in the eastern city of Kramatorsk. (tk with dpa) Home pageWorldCreated: 12/3/2022 8:41 p.mOf: Christoph GschossmannSplitFire in Rio de Janeiro: In August (photo) there was a fire in the... 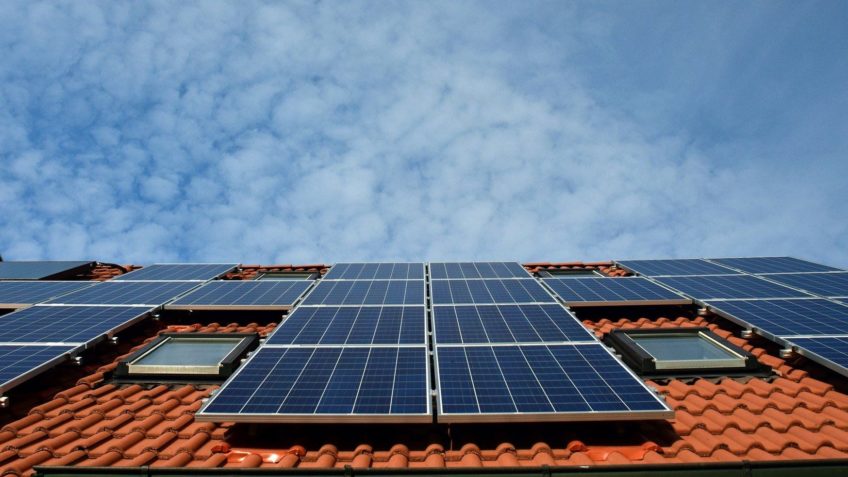 Netherlands attacking midfielder Denzel Dumfries during a match against the United States in the round of 16 of the World... Heat wave in France and Spain, with drought throughout Europe

Xavi takes the reins of a broken Barça