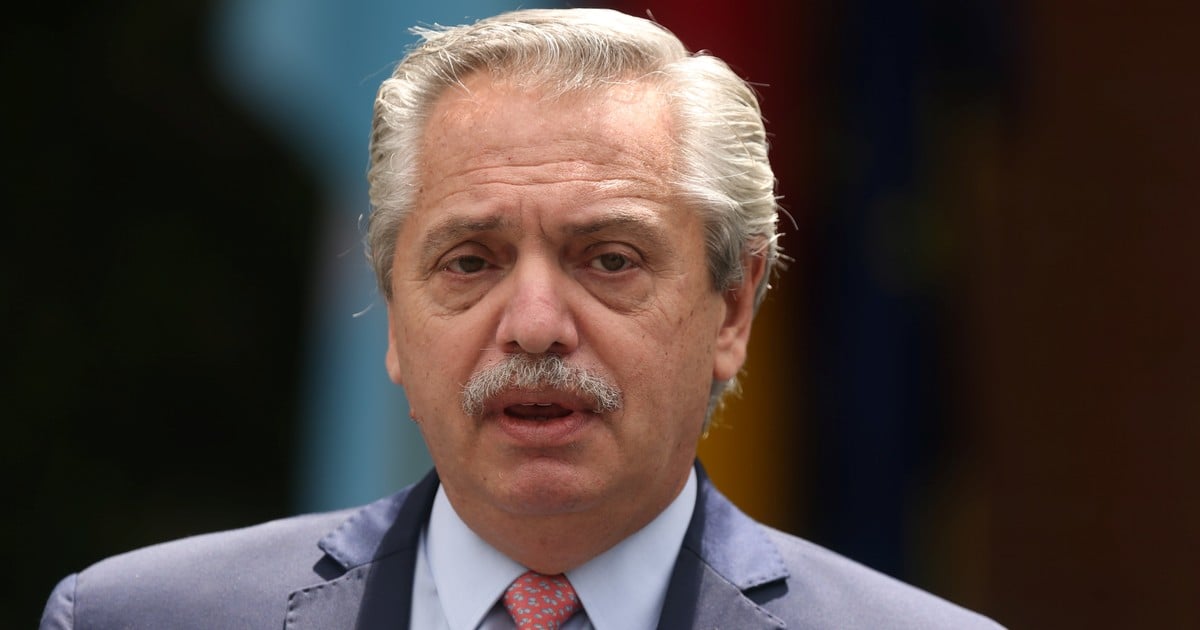 In the note they stressed that Argentina should publicly support the investigation of the Prosecutor’s Office of the International Criminal Court on Venezuela.

He also requested that the government “consider initiating investigations in Argentina based on the principle of university jurisdiction.”

“Amnesty urges that the government positions itself clearly and forcefully against the serious human rights violations and crimes under international law that have been committed and they continue to be committed daily in Venezuela“, he pointed.

The organization insisted that “it is essential that the Argentine State continue to demonstrate a clear commitment to truth, justice and reparation for victims of systematic violations and generalized human rights “.

We wrote to you in relation to your correspondence dated June 7 (which was sent to us by email on June 11), through which we were provided with clarifications on the decision of the Argentine Government to withdraw your referral regarding the situation in Venezuela before the Prosecutor’s Office of the International Criminal Court (“the Prosecutor’s Office”).

We thank you for confirming the veracity of this information released by the press, as well as the explanations of the reasons that supported the measures taken.

We appreciate that you have reiterated the Argentine government’s commitment to the work of the International Criminal Court and the availability to collaborate in the development of preliminary examinations and investigations, including testimonial statements and other evidentiary proceedings.

As you are aware, the referral of the countries of the so-called Lima Group to the International Criminal Court was essential to modify the legal nature of the preliminary examination that, as you mentioned, had been open since February 2018, exempting the requirement of that the Prosecutor’s Office request authorization from the Pre-Trial Chamber for the preliminary examination to lead to the opening of an investigation.

Although, as you have mentioned in your letter, the process will currently continue its course, it is essential that the Argentine State continue to demonstrate a clear commitment to truth, justice and reparation for the victims of systematic and generalized human rights violations.

In this sense, we value that you have reaffirmed your commitment to the defense of human rights regardless of the bilateral relationship that your government may have with other countries and also that you have recognized that the observations and recommendations made by the international community they have the potential to positively influence the defense of human rights internally.

For all the above, we want to urge you, on behalf of Amnesty International, that the government that you represent in the international sphere, take a clear and forceful position against the serious violations of human rights and crimes under international law that are committed. they have committed and continue to be committed daily in Venezuela.

Similarly, we reiterate our call for the activation of universal jurisdiction by those States concerned about the situation in the country, and we urge you to publicly support the investigation of the Office of the Prosecutor of the International Criminal Court, which, as is from his knowledge, today consists of one of the only hopes of truth, justice and reparation for the Venezuelan people.

Without further ado, he cordially greets you.