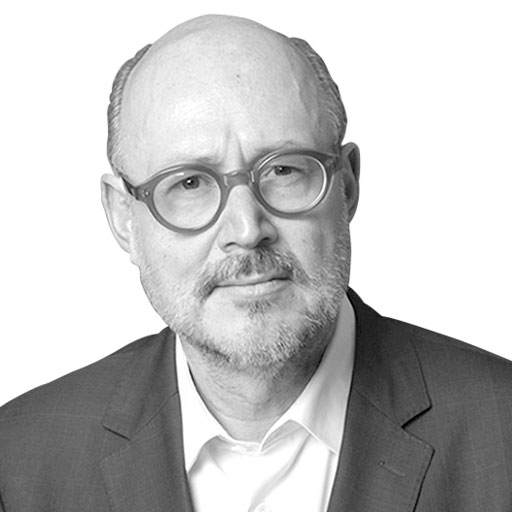 Flat Andrés Manuel López Obrador is determined to hurt the presidential aspirations of his possible successors. First, Marcelo Ebrard received a blow and then it was Claudia Sheinbaum’s turn.

Could it be that he does not want to be overshadowed early or will he flatly want to annul his respective ambitions to compete in 2024?

The attack against the chancellor began the day that, from his intimate circle, they proposed that the Norwegian company DNV-GL be the one to carry out the expert opinion on the accident in the fallen section of the Olivos station of Metro Line 12.

This company has outstanding experience in accidents that have occurred on underwater oil platforms. However, never in Mexico, nor in the rest of the world, had it been commissioned to audit a mishap like the one that occurred in Tláhuac.

DNV-GL’s bias is evident, firstly due to the haste with which it delivered an incomplete expert opinion and without definitive conclusions, and secondly when its findings were leaked to the newspaper The New York Times before the responsible authorities made them known.

Once the chancellor was struck, another one of similar strength and proportion came against Claudia Sheinbaum. Yesterday, the head of government abdicated being head of government in regards to the L12 crisis. She meekly reported that, from now on, she was not going to comment on any further on this topic.

“That is something that the President will continue to report, it is an agreement that we all have,” he declared stoically. The message is devastating: on the one hand, it reduces political autonomy to the head of government of the capital in a Republic where CdMx is no longer an appendage of the federal government.

But the worst part is the subtext: Sheinbaum’s current meekness prophesies future meekness should she be anointed president. Echoes of the callista maximato whose memory awakens bad nightmares.

Certainly, the self-inflicted humiliation this Wednesday will not be easily erased.

ZoomOne is hastily assigned responsibilities, another is treacherously silenced. What will López Obrador really have in mind for 2024?