AMLO will send letter to Biden for financing from Central America 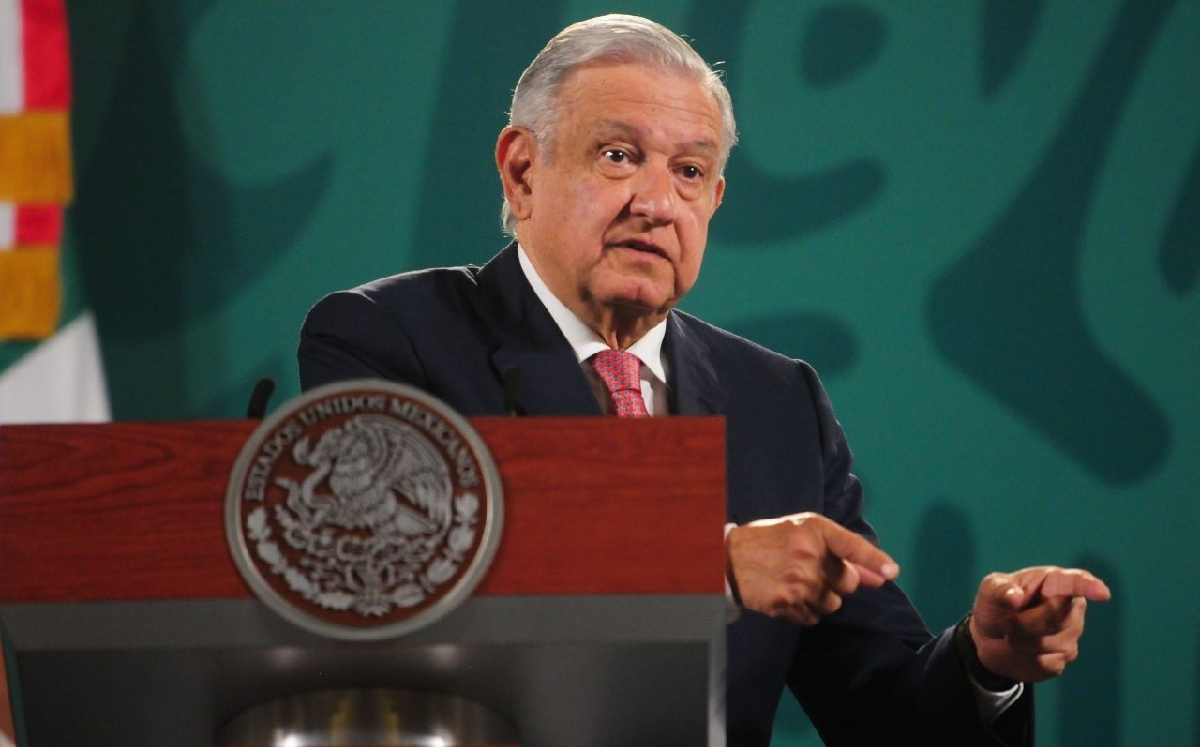 President Andrés Manuel López Obrador reported that next week he will send a letter to the president of the United States, Joe Biden, to insist that he finance the implementation of social programs in the golden triangle of Central America, in order to stop the migratory flow, already that Mexico cannot “only be detaining, withholding, we must address the causes,” he said.

At the morning conference at the National Palace, he explained that his administration’s strategy against the caravans is to keep, as far as possible, the migrants in the south of the country, because allowing them to fully enter Mexican territory would mean many risks that their human rights are violated or until they are assassinated.

“This that I am raising with you, that is how I am going to raise it again with President Biden. Next week I will send you a letter at the latest, because we cannot just be detaining, holding back, we must attend to the causes, people do not leave their villages for the pleasure.

“It is not convenient only to establish the migration plan at the foot of the containment because it remains lame, cooperation for development is required, both feet. There needs to be investment in Central America, that is what we are proposing ”, he stressed.

López Obrador explained that his government seeks to keep migrants in the southeast shelters as far as possible, because most of them already arrive with the intention of crossing Mexico to reach the United States, and they even arrive in the territory compromised with polleros and traffickers of persons.

For this reason, he reiterated that it is necessary for the United States to respond as soon as possible to his request to finance the Sowing Life and Youth Building the Future programs in Guatemala, Honduras and El Salvador, which would create 330,000 jobs in six months.

He recalled that this work could be complemented with a plan for temporary work visas in the United States, so that those who enroll in social programs spend six months in their countries and the other six in the American union.

According to the President, as long as the causes are not addressed, the problem will continue, so he spoke in favor of launching this type of direct support for the poor population and leaving behind financing such as the Merida initiative.