AMLO sends appointment of Roberto Salcedo as head of the SFP 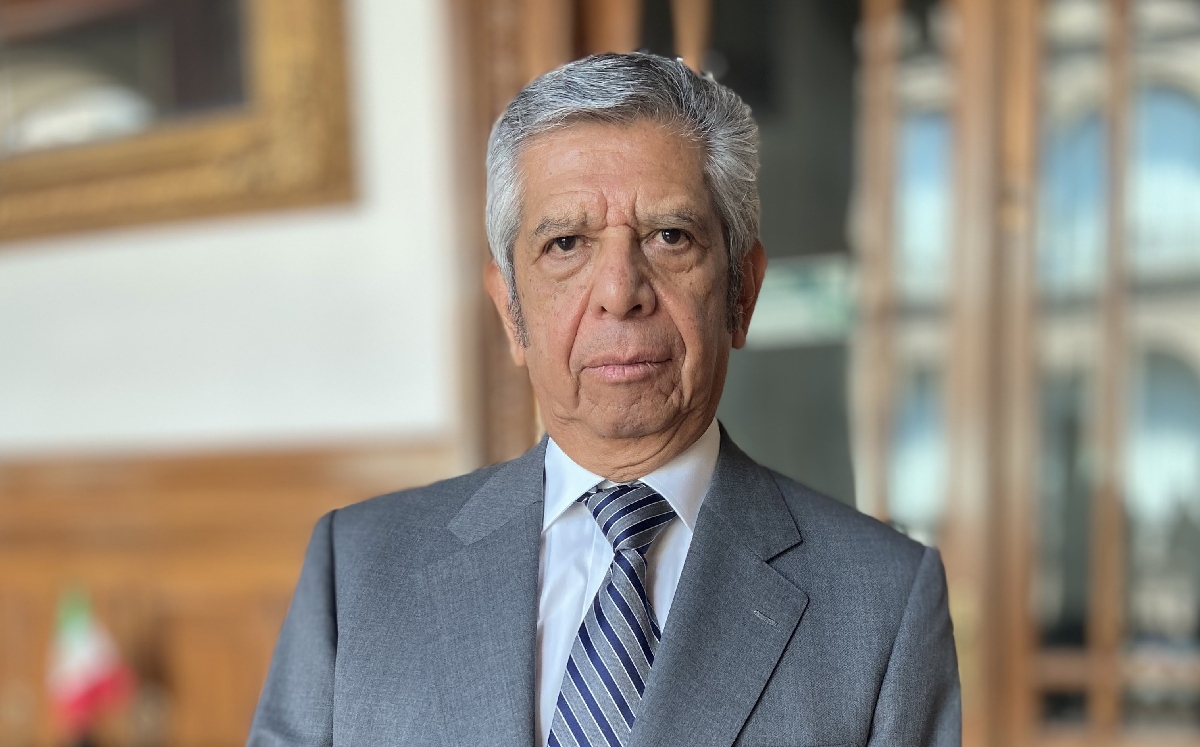 In the document addressed to Eduardo Ramírez, president of the Permanent Commission, the Executive states that the appointment of Salcedo Aquino is based on criteria of integrity, loyalty, honesty, impartiality, ability and experience.

Based on these criteria, the President requested the approval of this designation, since Roberto Salcedo will carry out the duties entrusted to him as Secretary of Public Function with responsibility and dedication, which will result in a benefit for Mexico.

Who is Roberto Salcedo?

Roberto Salcedo has a degree in Political Science and Public Administration from the National Autonomous University of Mexico. In the professional field, he served as Undersecretary of Control and Fight against Corruption from December 2018 to June 2021.

Senior Officer of the Ministry of Urban Development and Ecology (1987-1988); regional delegate of the Secretariat of Programming and Budget in the state of Tabasco (1983-1987) and director of Production of the National Commission of Free Textbooks (1980-1982).

In addition to having held different positions in the academic field and made various publications.