by Bhavi Mandalia
in Trend
0
0
SHARES
13
VIEWS
Share on FacebookShare on Twitter
new Delhi
Amid the ongoing standoff with China in Ladakh, Union Home Minister Amit Shah said on Saturday that the Modi government is fully alert to save every inch of land in the country and no one can occupy it. Shah also said that the government is taking all possible military and diplomatic steps to resolve the deadlock with Ladakh in China.

In response to a question on whether China has entered Indian territory, he said in a conversation with a private channel, ‘We are wary of every inch of our territory, no one can capture it. Our defense forces and leadership are capable of protecting the sovereignty and boundary of the country. ‘ The Home Minister also said that the government is committed to the sovereignty and security of the country. In the context of the upcoming Bihar assembly elections, Shah expressed confidence that the NDA would get a two-thirds majority. He said that Nitish Kumar will be the next Chief Minister of the state after the elections.

Nitish will be the Chief Minister of Bihar: Shah
When Shah was asked if the BJP seats in Bihar were more than the JDU, would the party contest the chief minister’s post, he said, “The central government will take appropriate decisions keeping in mind the Constitution and based on the Governor’s report.” . He said, ‘There is no talk of agar, mugger. Nitish Kumar will be the next Chief Minister of Bihar. We have made a public announcement and we are committed to it. ‘ Referring to the separation of the Lok Janshakti Party from the ruling alliance in Bihar, Shah said that the party was offered a sufficient number of seats but still broke away from the alliance. He said, “It was his decision, not ours.” 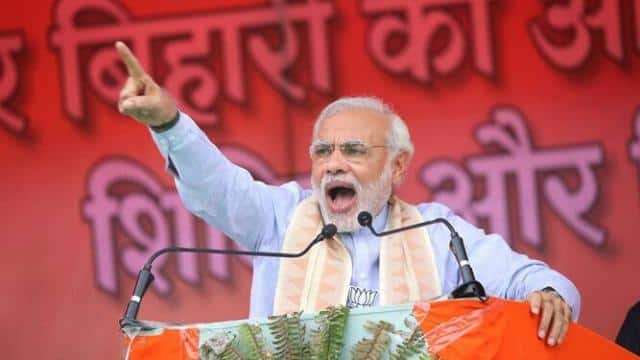 NDA government can be formed again in Bihar, BJP can get maximum seats, know which party can get how many seats 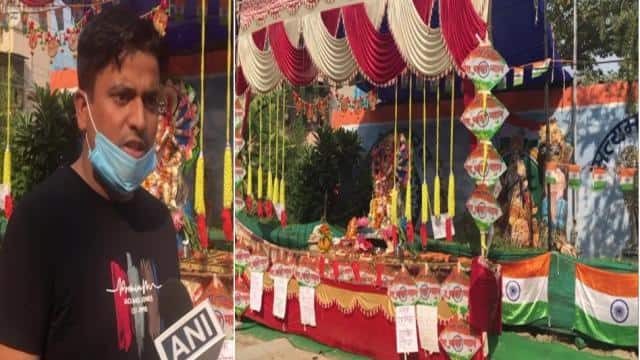 A Muslim soldier of CISF celebrating Durga Puja in a unique way during the Corona period, distributing these items in Prasad

Rail service between Kalka-Shimla will be restored from today, due to Corona, was closed for 7 months