by Bhavi Mandalia
in Trend
0
0
SHARES
12
VIEWS
Share on FacebookShare on Twitter
new Delhi
The home minister of the country, Amit Shah, is seen to surround the West Bengal government from time to time. Once again, he has given a big statement about the situation in Bengal. Amit Shah said that the law and order situation in Bengal has completely crumbled and the government is not paying any attention. He said that here opposition leaders are being killed and democracy is being killed. In response to a question, he even said that BJP leaders’ demand for President’s rule is not wrong.

Circle of Bengal government
Giving an interview to a TV news channel, Home Minister Amit Shah said, “The storm of Amfan came in West Bengal, but no system was arranged.” The outcry went into budget scandals. The grain that was sent from the center also got scammed. The kind of arrangements that should have been made for Corona also did not happen.

BJP government will be formed in Bengal: Shah
He further said that law and order in the state has disintegrated. Bomb making factories are in every district. Shah said that the most worrying for democracy is that the leaders of the opposition are being killed. This does not happen in any other state of India. He said that earlier such incidents used to come from Kerala, but now it does not happen there either. Amit Shah said that this time there will be change in Bengal and Bharatiya Janata Party government will be formed.

Demand for President’s rule is not wrong: Shah
During the interview, Amit Shah was asked a question that Bengal BJP leaders constantly demand President’s rule in the state. What do you think about this? In response to this question, Shah made it clear that the leaders of the political party who are working there, their demand is justified according to the situation. He said that if the situation there is seen then his demand is right.

Give digital gifts to friends and family in festive season, these are the best option 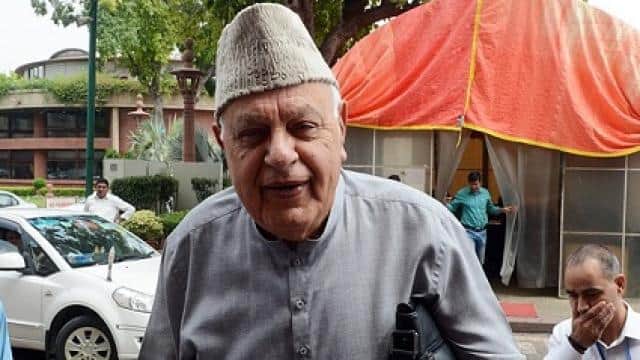 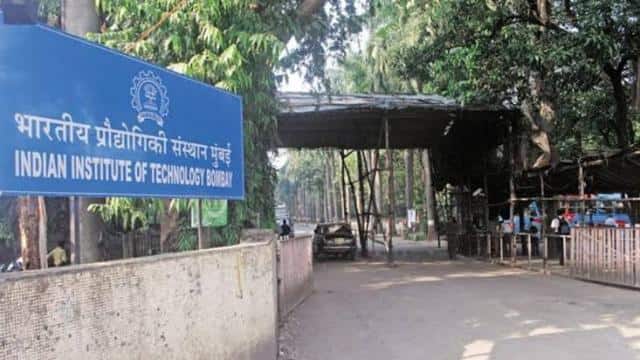 Wedding photoshoot: When the train lived on the track of living and dying and then pulled ‘Wedding Kiss’ photo

Give digital gifts to friends and family in festive season, these are the best option

After all, why did Reliance sell business? Kishore Biyani said the reason – rent and interest does not stop even after the business is closed