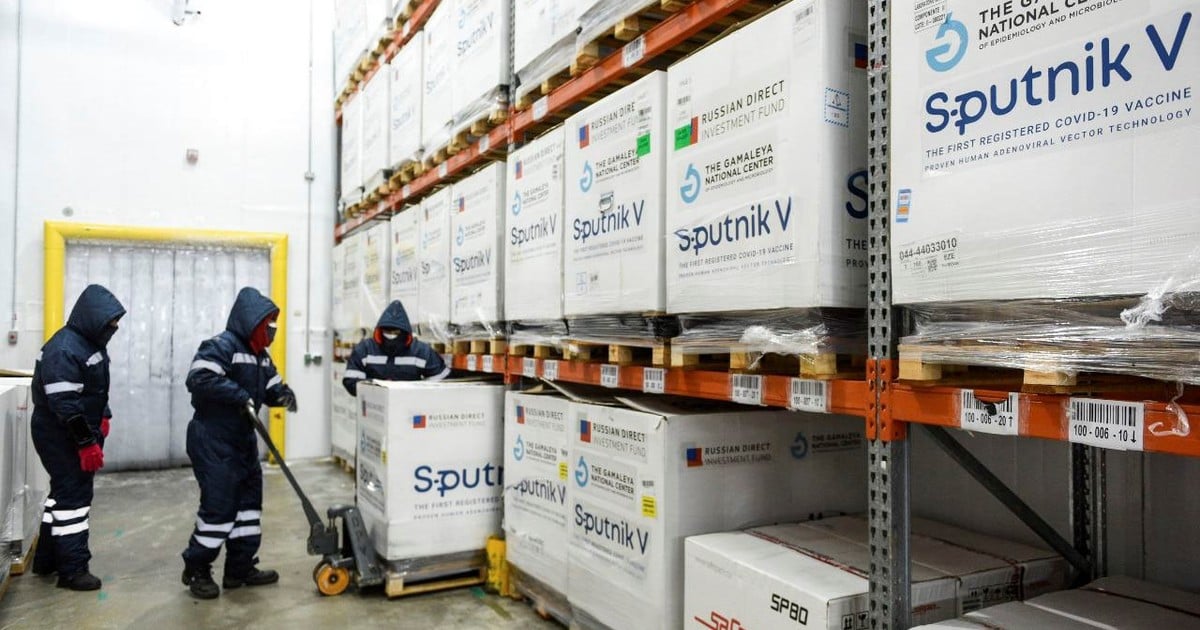 The Russian sovereign wealth fund (RDIF), in charge of developing the Sputnik V coronavirus vaccine, announced on Friday that it has signed an agreement with an Indian pharmaceutical group. to produce at least 200 million doses of this drug.

The RDIF, which partially financed the development of the vaccine, indicated that it had partnered with Stelis Biopharma, a subsidiary of the pharmaceutical group Strides, to produce from the third quarter of 2021 “a minimum of 200 million doses of Sputnik V, enough to vaccinate 100 million people. “

A previous agreement between the RDIF and the Indian group Hetero was signed in November to produce more than 100 million doses per year of Sputnik V.

The increase in Russian vaccine production is good news for Argentina, at a time when the number of doses that have reached the country has been very low compared to the announcements made by the Government.

President Alberto Fernández himself admitted to the national chain the lack of vaccines: “Is everything turning out as we expected? No,” Fernández said during a 12-minute recorded message in which he took stock after a year of the announcement of the quarantine in the country.

This Friday a new flight from Moscow will arrive in Argentina, although the number of doses of Sputnik V that it will bring is still unknown.

The Russian vaccine, already authorized by some 50 countries around the world, is not yet approved in India, where clinical trials are underway.

But Moscow wants to diversify the sources of production for its vaccine since its own capacities are still somewhat limited in the face of international demand.

“The significant volume of vaccine produced jointly with Stelis will contribute to expanding access to the vaccine globally,” said the head of the fund, Kiril Dmitriyev, quoted in the statement.

Sputnik V was initially greeted with skepticism outside Russia, but its effectiveness was supported by the scientific journal The Lancet in February.

"Colchoneros" ... thinking in the direction of "Liga" only

The “Sharjah Consultant” allows the reorganization of the police force