This July 9, South Sudan marks ten years since it declared independence, after decades of war with northern Sudan to achieve its emancipation. However, the youngest country in the world has little to celebrate amid civil conflict, a deep economic crisis and a high rate of poverty.

It’s been ten years since South Sudan first woke up as an independent country on July 9, 2011. That midnight, thousands of people gathered in what would become the new capital, Juba, and celebrated the birth of a new one. nation, number 193 that would become part of the United Nations.

However, this Friday, July 9, with the tenth anniversary of independence, the country’s leaders, including President Salva Kiir, believe that there is little to celebrate in the midst of an internal conflict, a deep economic crisis and levels of poverty. extreme alarming.

A history marked by suffering

South Sudan’s was an independence that cost bloodshed and the loss of millions of lives, after years of war with the northern part of Sudan, until they managed to split from the country through a referendum. Something that brought hope to its people after years marked by violence.

But the promise of a better life and a new destination for South Sudan was short-lived.

Two years later, the country was plunged into a new war, this time civil, and the expectations that the country would manage to stabilize, based on the abundant natural resources it possesses, were dynamited.

Experts blame the country’s leaders as responsible for the resurgence of violence after the country’s fragile independence. In 2013, President Salva Kiir completely removed his presidential cabinet and accused then-Vice President Riek Machar of planning a coup against him. That was the beginning of a conflict that claimed the lives of nearly 400,000 people and forced the displacement of another four million, a third of the population.

The same people who won South Sudan’s independence once again brought war to their region, politicians who remain in command of the country today. And it was not until 2018, with the signing of a peace agreement, that the former military commander of the Dinka ethnic group and current President Kiir and rebel leader of the Nuer people, Riek Machar, put an end to the fighting.

However, the fragile agreement has been violated on numerous occasions and Machar’s advances in different parts of the country are stressing the political situation in the country. This is why many fear the reactivation of attacks and violence despite the “unity” government they formed in February 2020, the result of great international pressure. A government that many citizens consider a sham.

“We have a deep need to improve our living conditions, we need a social peace that heals the cracks caused by the war between tribes and different groups in society,” said Peter James Martin, an employee of the Ministry of Education.

The rivalry between the different ethnic groups within the country has caused a number of civilian casualties that had not been seen since the war in areas that are not under the control of the Executive.

To reassure the population despite the pessimism surrounding the 10th anniversary of independence, President Kiir promised peace, prosperity and social stability in a year in which the independence celebrations have once again been canceled, following their suspension in 2020 for the pandemic and the lack of public funds in previous years.

“I guarantee you that I will not return you to war. Let us all work together to recover from the last decade and put our country on the path of development,” promised the leader of one of the poorest countries in the world in a televised speech to the nation.

A piece of work that political scientists point to is not making much progress. With the truce of 2018, the creation of a new Parliament and a unified national Army was promised, objectives that remain stagnant.

In South Sudan more than eight million people are in need of humanitarian assistance. In addition, the latest UNICEF report indicates that two out of every three children in the country depend on these aid to survive. The estimate of the future of minors for this year is not encouraging: around 1.4 million children could suffer from acute malnutrition, the highest number since 2013.

In the last decade, the poverty rate has increased by 31% as a result of the war, although the United Nations indicates that more people need help today than during the armed conflict.

Abraham Awoulich, an economics professor at Yuba University, told EFE news agency that this phenomenon is due to the lack of “adequate planning” by the government and to “political instability together with the corruption of the political elite.”

Furthermore, social and political instability have been aggravated by a series of extreme weather events, favored by climate change. So citizens have had to face floods, droughts and even a plague of locusts, factors that have increased famine in the country.

“The first ten years of the history of this young country have witnessed much suffering,” the United Kingdom, Norway and the United States expressed in a joint statement.

According to the Health program of the International Committee of the Red Cross (ICRC), 95% of the country’s medical services are supported by international organizations, as health personnel are in short supply. All in a nation where malaria and other diseases such as polio continue to wreak havoc and many people have to walk for days to be treated.

In the midst of this deep political, social and economic crisis, the elections scheduled for next year were postponed to 2023 pending a more stable outlook.

Despite the critical situation in the African country, some remain hopeful and urge the people to do the same.

“It is never too late to invigorate the peace process, making humanitarian aid more effective and creating the conditions for development activities to have a broader and greater impact,” said Matthew Hollingworth, WFP Director at the country.

After more than four decades of pain and war, South Sudan’s path to peace has not yet come to an end. 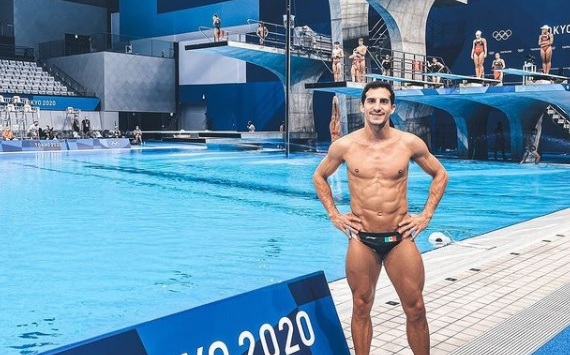 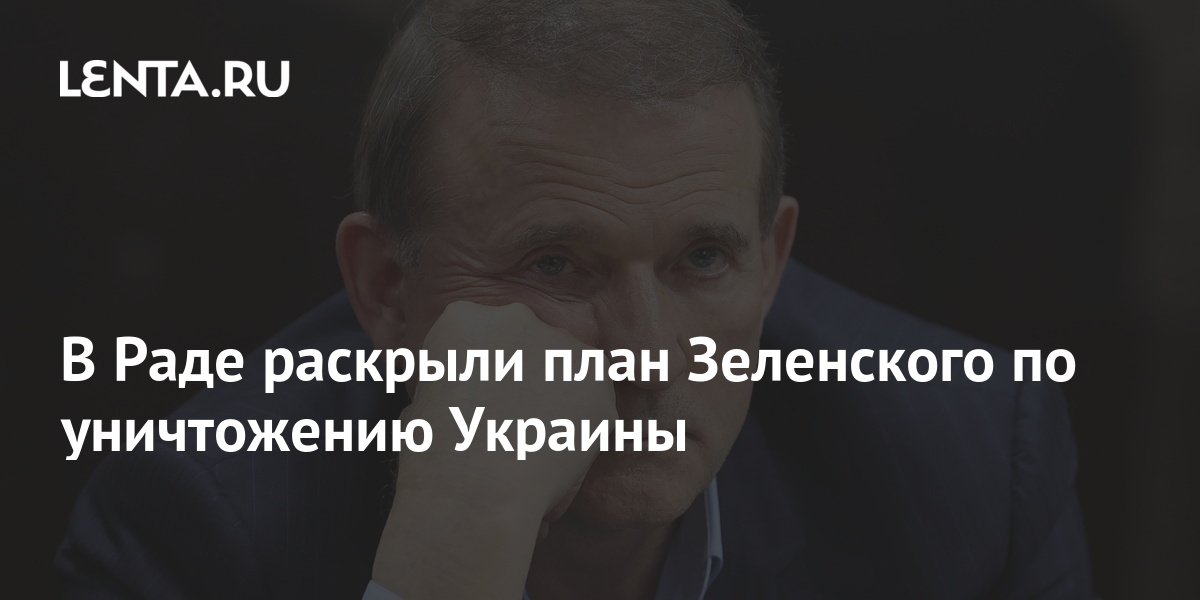