On August 5, the US State Department again advised Americans to refrain from traveling to Russia, leaving in force the previously published recommendations. It is reported by TASS…

“The State Department continues to advise against traveling to Russia,” the department said. They advised, in particular, not to visit the Caucasus, including Chechnya and Mount Elbrus. According to the State Department, there is a risk of “terrorism, kidnapping and civil unrest.”

Washington also advised US citizens to refrain from traveling to Crimea “in connection with Russia’s occupation of Ukrainian territory.”

Earlier, on July 1, the Finnish National Institute for Health and Social Development (THL) advised the country’s citizens to refrain from traveling to Russia. As explained in the organization, such a recommendation was given in connection with “the worsening situation with the coronavirus in Russia and the spread of mutations.” 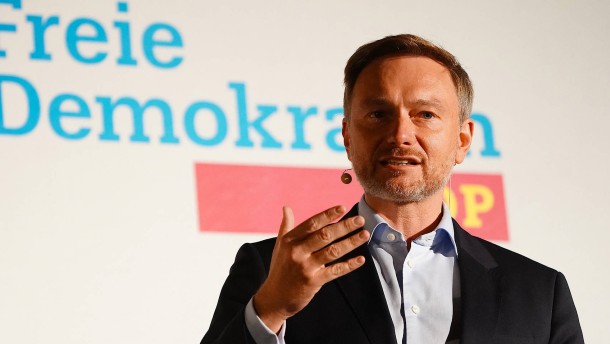 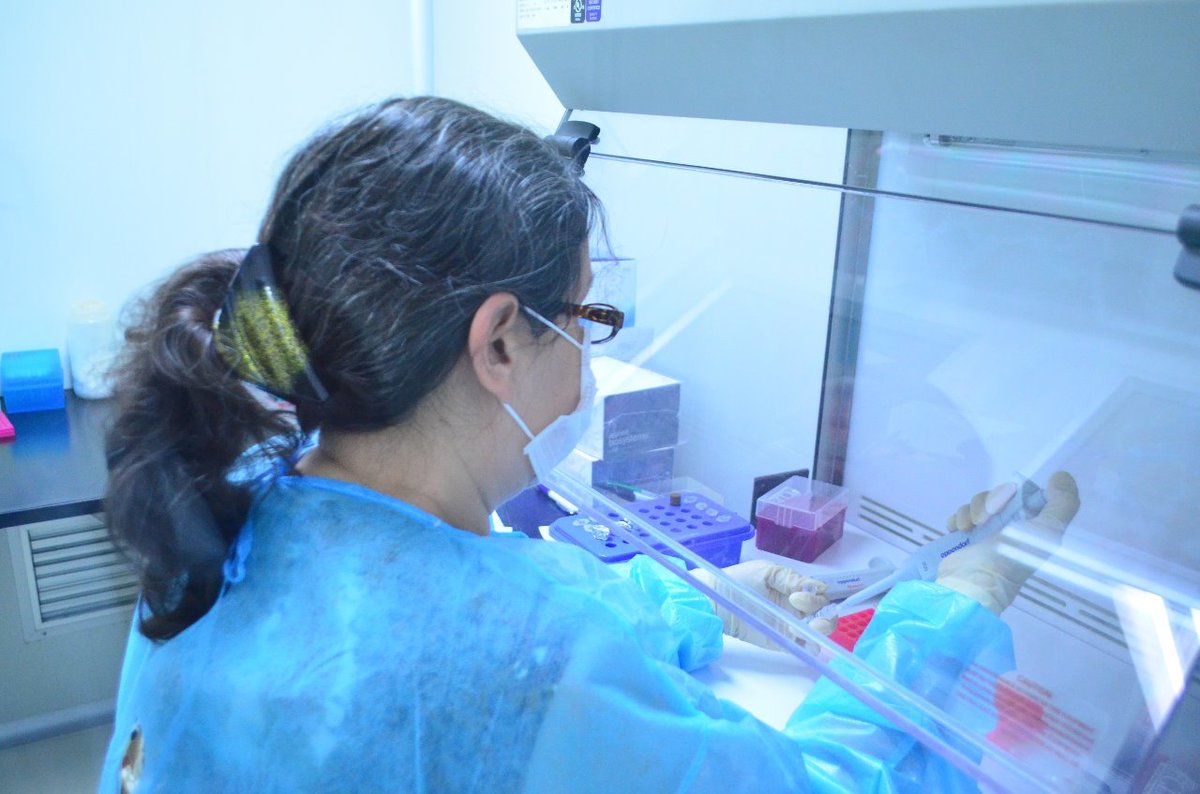 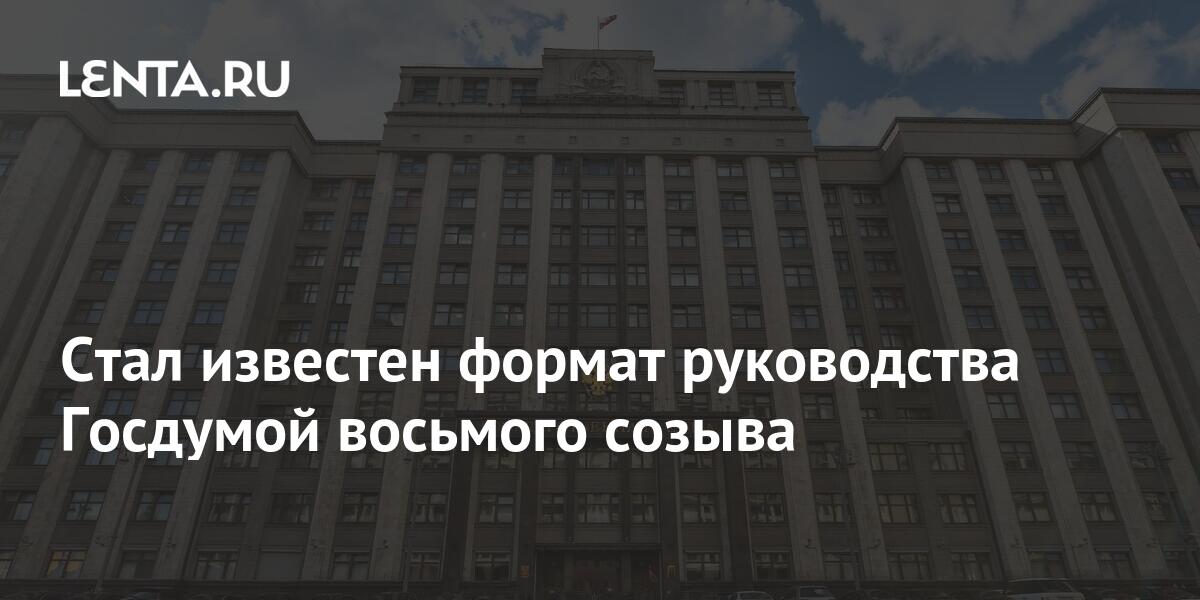 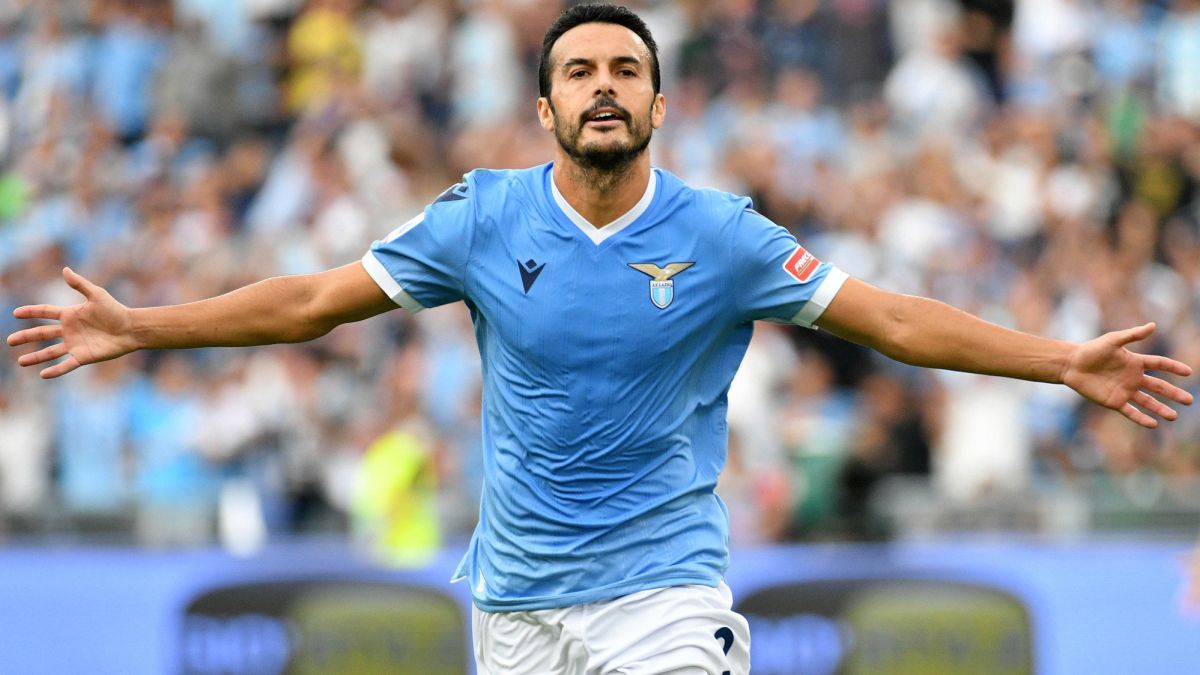