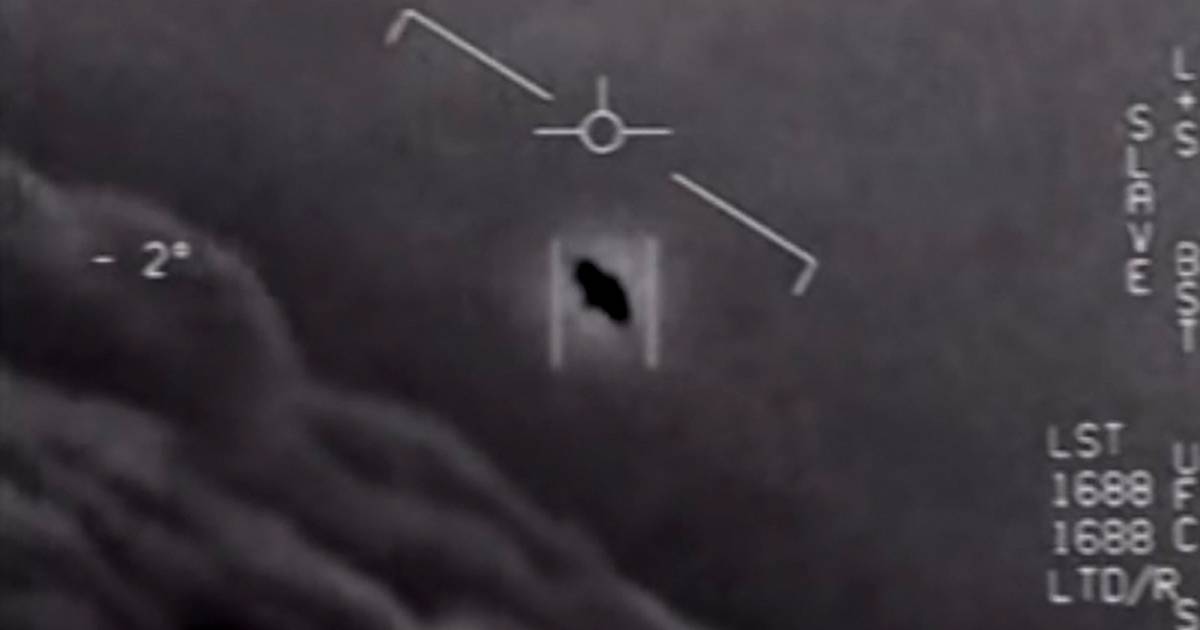 Of 144 UFO reports documented by the US Department of Defense since 2004, only one has been more or less cleared up. The Americans are still in the dark about the rest. It is not even ruled out that some so-called unidentified flying objects are of extraterrestrial origin.

A long-awaited US intelligence report on dozens of mysterious sightings of UFOs reveals that most have so far been unexplained. The sightings “probably lack a single explanation”. The service currently acknowledges that it has insufficient information “to attribute the documented incidents to specific statements.”

One of the conclusions is that the unknown objects are “clearly a security problem for flights and may pose a challenge to US national security.” The report also lists some cases previously uncovered in a video of Air Force pilots released by the Pentagon. It shows puzzling planes off the US east and west coasts flying at speeds and maneuverability that surpass known aviation technologies. Also, they seem to have no apparent form of propulsion.

The report states that one case is “junk in the air,” for the other 143 cases, the government has yet to rule out whether the sightings could be of extraterrestrial origin, officials say. They say they have no indication that it may be aircraft from other countries, because there is no indication that they have a major technological lead. Nor are natural atmospheric phenomena or new, as yet secret American devices, an explanation.

The document was commissioned by Congress. Republican Senator Marco Rubio played an important role in this. “For years, the men and women we trust to defend our country have reported encounters with unidentified aircraft of superior capabilities. And for years their concerns were often ignored and ridiculed,” said Rubio. “This report is an important first step in cataloging these incidents, but it is only a first step.” 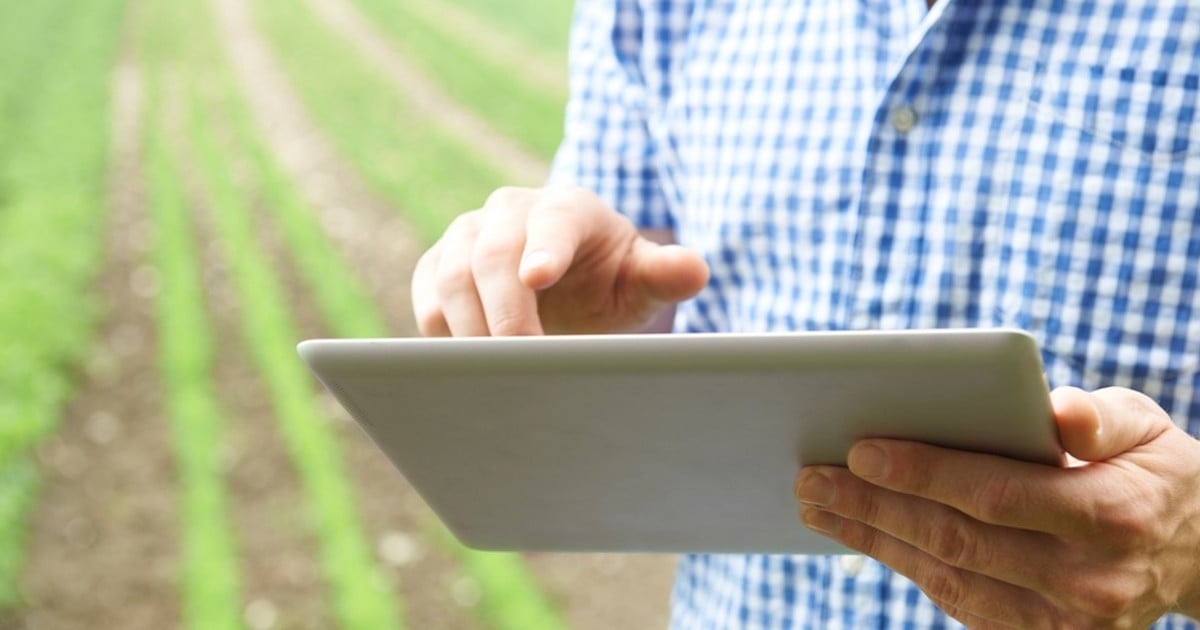