American senators went to blackmail over the “Nord Stream-2” 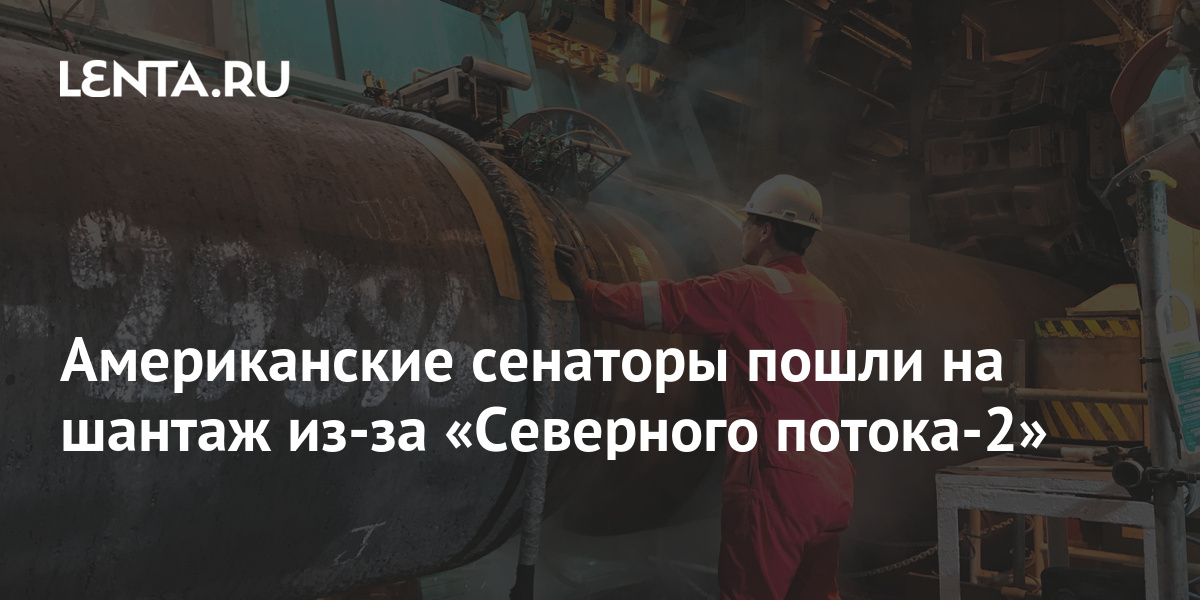 A group of American senators began to blackmail the administration of US President Joe Biden over the Nord Stream 2 gas pipeline. It is reported by Bloomberg citing a letter from parliamentarians.

Republicans, led by Pat Toomey, have threatened to block appointments to the US Treasury unless the Biden government changes its position on the project and imposes new sanctions.

According to the senators’ statement, Nord Stream 2 harms the national interests of the United States and its partners. American parliamentarians also note that if the construction is completed, the pipeline will increase Russia’s influence on Europe and destabilize the situation in Ukraine.