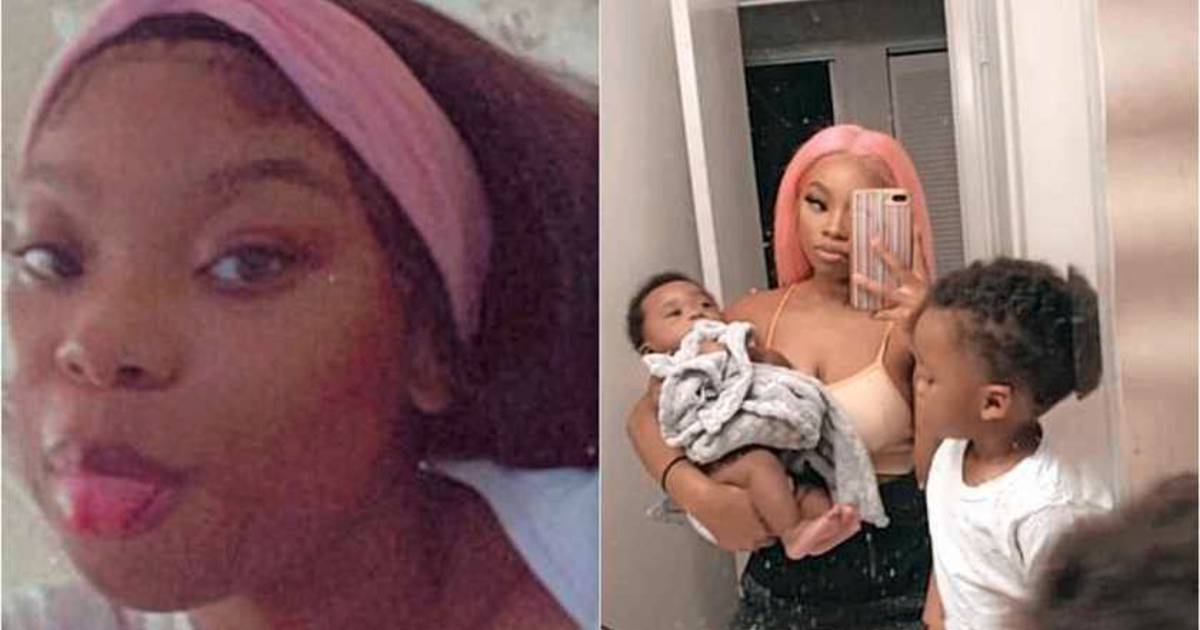 A young American woman has been shot in the head in her own home after her child got hold of a loaded firearm. 21-year-old Shamaya Lynn did not survive the drama. The father of the family may face a penalty for leaving a firearm unattended.

The young mother from Altamonte Springs, Florida, sat in front of her computer on Wednesday, having a meeting with her colleagues, via the popular Zoom app. During the conversation, one of her two children walked into the room. There was a loud bang and the woman flew backwards. Her colleagues saw everything happening on the screen and they called 911 in shock.

“I don’t know where to start, but I’m communicating live with a company we just hired. And one of the colleagues just fell to the ground. She’s bleeding,” a colleague told emergency services. according to TV station WFTV.

According to the police, paramedics rushed to ‘do their best to save Shamaya’. “But the woman was found with a gunshot wound to the head,” authorities said in a statement.

According to the police, the toddler walked around the house with a loaded firearm and the child accidentally shot his own mother.

The gun was believed to belong to the father of the family, the local television channel reported WESH News. He would have left the gun unsecured and loaded in the apartment. The police are investigating to find out if anything can be blamed on him.

In the meantime, authorities are calling on gun owners to be extra careful at home as well. “To all who read this story, if you own a gun, please keep it safe. These kinds of incidents can be prevented,” said an officer to News 24.

The mother’s other child was also in the home during the incident. Both children are unharmed and placed with relatives. No charges have been filed so far.

Gun Violence in the US

US President Joe Biden plans to invest heavily in the police force in the coming months to combat gun violence in the United States. In addition, the president promises to go after illegal arms dealers. “Sellers of death are breaking the law for profit,” Biden said in June of tackling gun violence. Authorities will have “a tolerance” for rogue arms dealers, the president said. “We will find you and ask for a permit,” Biden said, referring to the arms dealers.

The president announced in April this year that he wants to tackle the still growing gun violence in his country with a series of measures. Biden wants to tackle the so-called ghost guns. These are weapons that you buy on the internet and assemble yourself. They cannot be traced. Biden also wants a ban on private assault weapons, such as the Kalashnikov (AK-47). In addition, the US Department of Justice is coming up with rules stipulating that parts that can be used to make pistols into even more dangerous firearms will come under the Weapons Act.

Gun laws are extremely sensitive in the US, where the right to own a firearm is enshrined in the constitution. There is also a powerful gun lobby with the influential NRA.