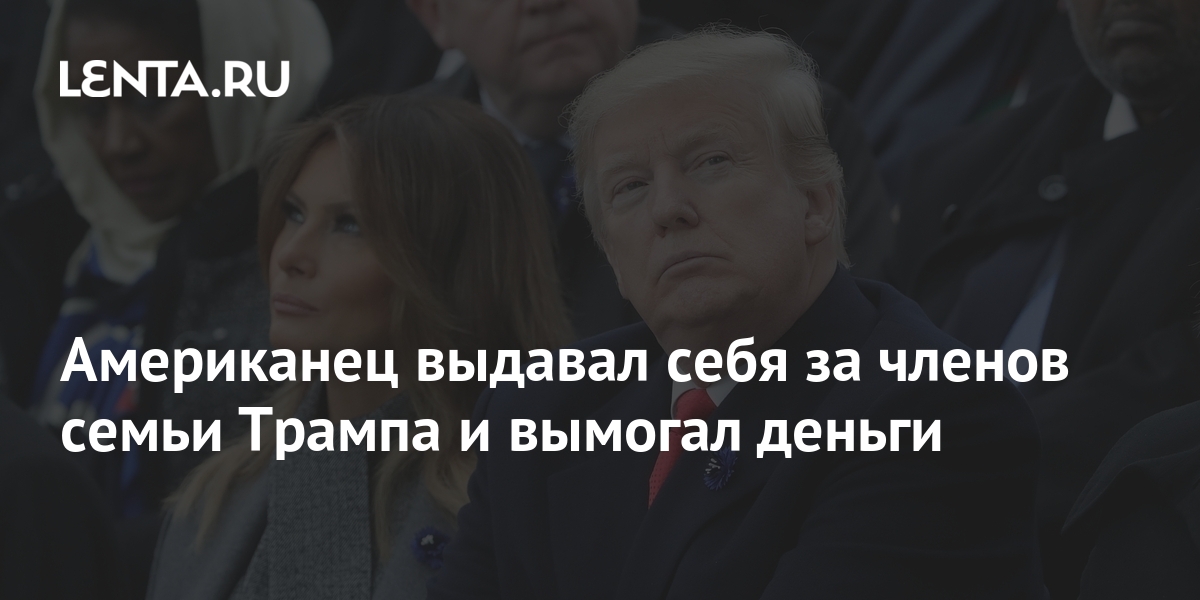 An American posing as family members of former US President Donald Trump has been charged with identity theft and fraud. This is stated in a statement published on website US Federal Attorney’s Office.

According to the investigation, 22-year-old Joshua Hall posed as relatives of the ex-president of the United States, and also organized a fundraiser for Trump’s re-election campaign, which in fact never existed. In total, in a year and a half, he managed to collect more than 100 thousand subscribers. And the man appropriated the proceeds.

The statement says that in one of the fake accounts, Hall published a post according to which Trump and his relative are allegedly running a political campaign, and urged subscribers to sponsor it.

According to prosecutors, Hall managed to create several accounts with photos and names of relatives of the former American leader, including Trump’s 15-year-old son Barron. Hall now faces up to 22 years in prison. 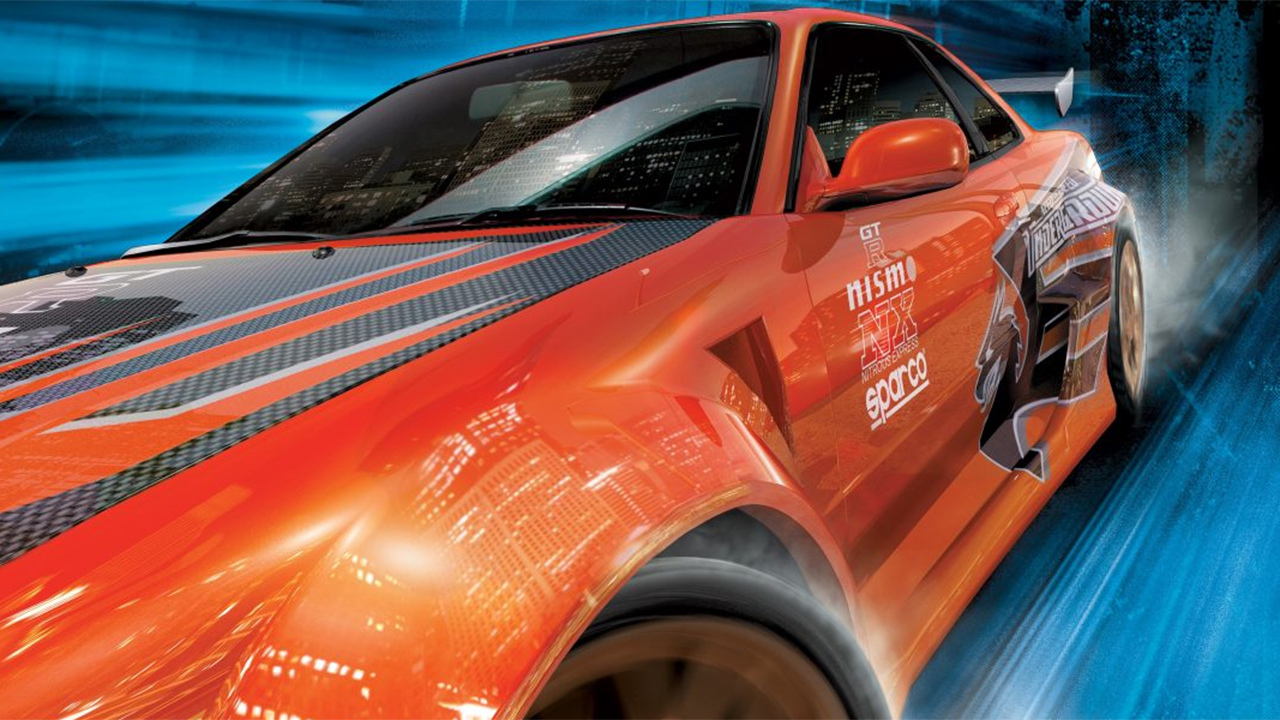 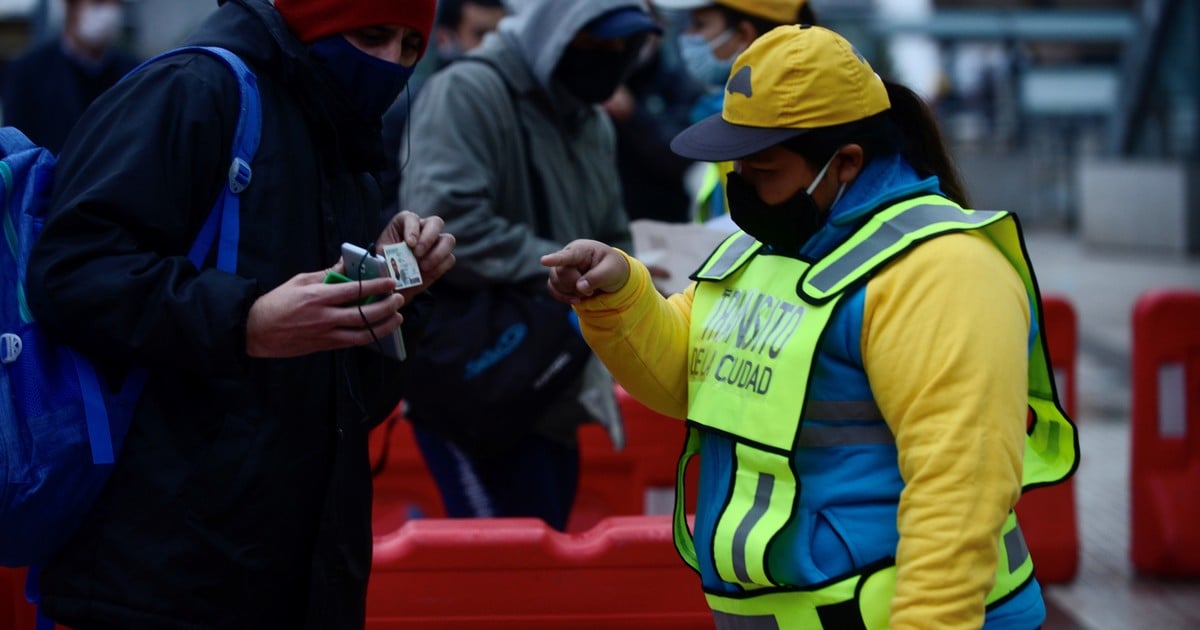 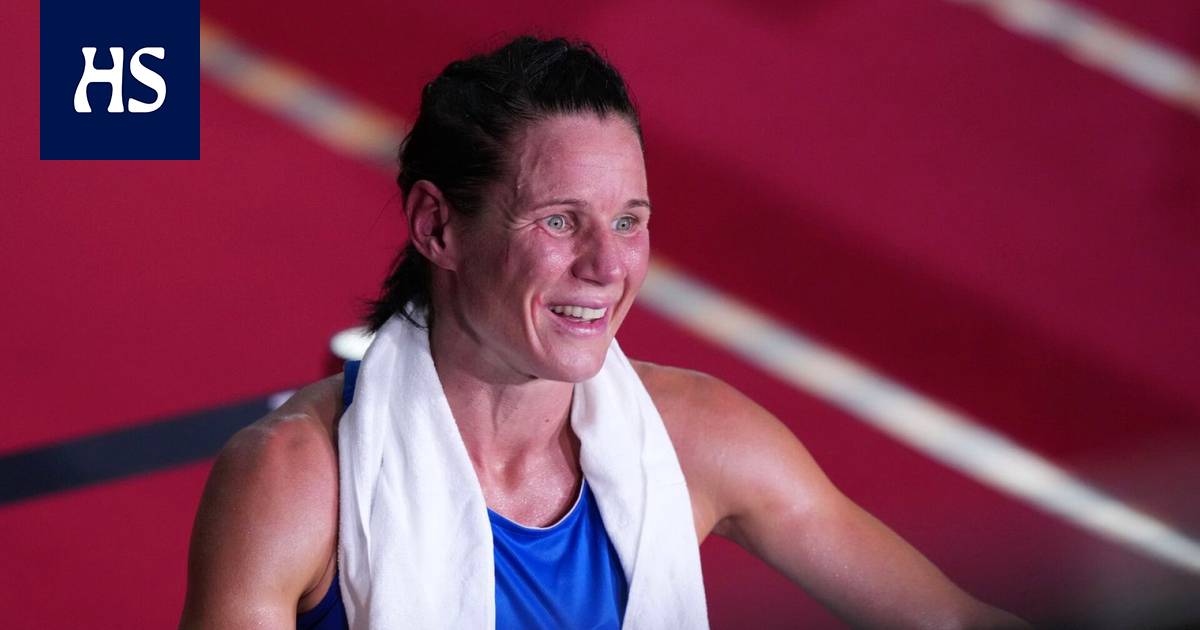 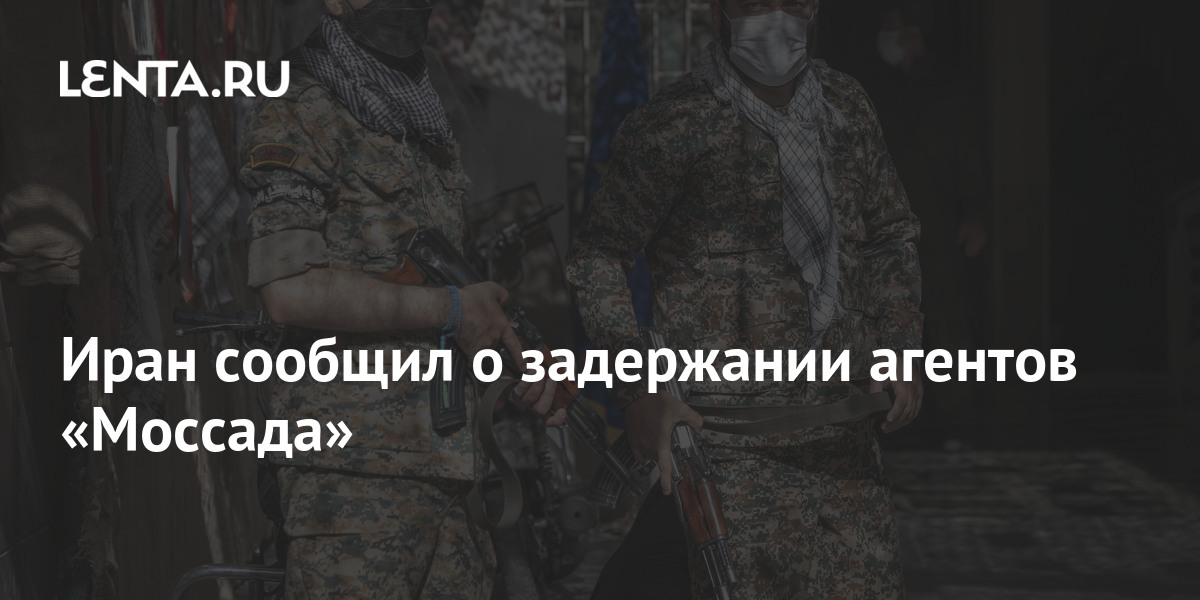