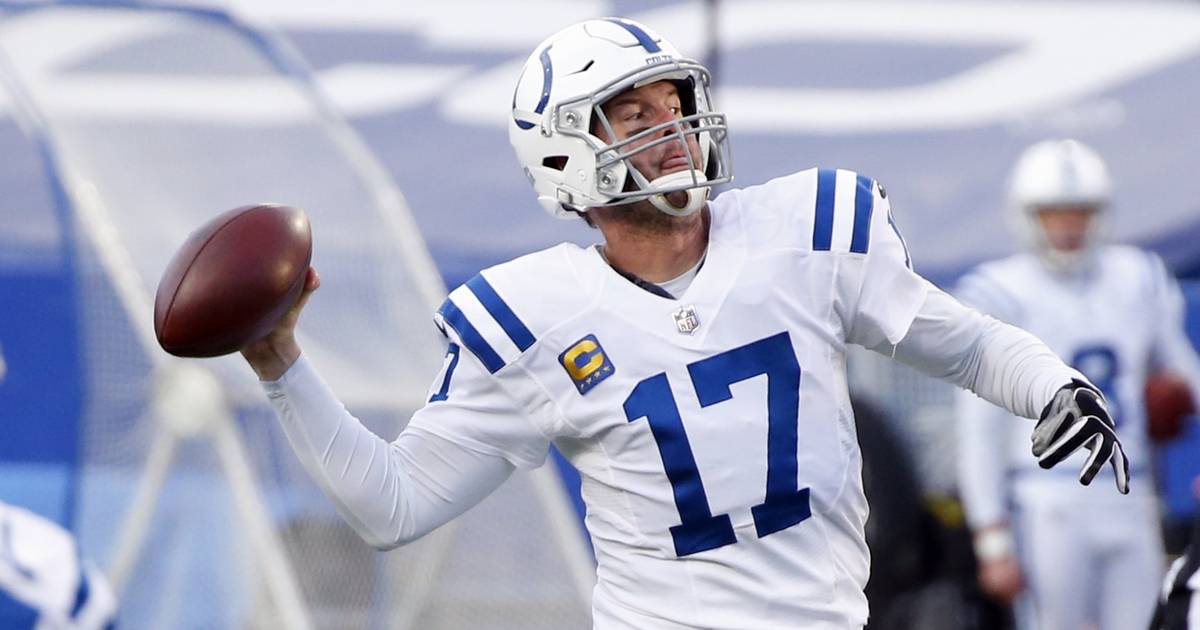 Indianapolis Veteran quarterback Philip Rivers retired after 17 years in the National Football League. In all relevant categories for quarterbacks, he is in the top 10 in NFL history

Veteran quarterback Philip Rivers retires after 17 years in the National Football League (NFL). “It’s the right time and it feels good. I thank the Lord that I was able to live my dream of an NFL career,” said the 39-year-old, saying goodbye to the Indianapolis Colts, with whom he had a week earlier failed in the first play-off round.

He thanked the referees, his coaches, all fans, teammates and all opponents – even for the usual “trash talk” on the field. In 16 years with the San Diego and later the Los Angeles Chargers, he had broken more than 30 franchise records prior to his one Colts season. In all relevant categories for quarterbacks he is in the top 10 in NFL history, including eighth place for 134 wins in the regular season.

In the future, Rivers wants to devote more time to his nine children: Halle, Caroline, Grace, Gunner, Sarah, Peter, Rebecca, Clare and Anna. He is also fulfilling another dream: He will become head coach at St. Michael Catholic High School in Fairhope, Alabama.

Initiative #actout: 185 actors come out and publish their manifesto