American director Spike Lee is president of the Cannes jury 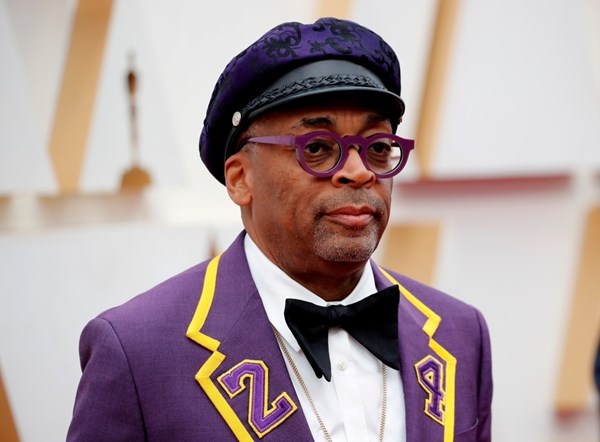 The organizers of the Cannes International Film Festival confirmed that the American director “Spike Lee” will be chair of the jury for the seventy-fourth session, which will be held from July 6 to 17.

“The tireless director, Spike Lee, for thirty years has been literally translating the issues of his time, in a very contemporary form and does not shy away from lightness and entertainment,” the festival’s press release said.

Spike Lee was scheduled to assume this role last year, but the Covid-19 pandemic has prevented the event from taking place. The American director will remain “faithful to his obligations” and will chair the seventy-fourth session that will be held between the sixth of July and the seventeenth thereof, according to a statement by the organizers indicating that preparations are underway for this event, as members of the Business Selection Committee have watched many films for this purpose.

The official selection of films participating in the festival and members of the jury will be announced in early June, according to the statement.

The choice of this well-known filmmaker with many committed films as well as works aimed at the general public wears great symbolism in light of the strong momentum of the anti-racism movement in the world.

Great anticipation reigns this year’s edition of the Cannes Film Festival. If health conditions permit, this will be the most important film forum for more than a year, after it forced most of the other major festivals in the past months to cancel their activities or simply to organize them by default.

The Kremlin talks about how Putin feels after the first vaccination