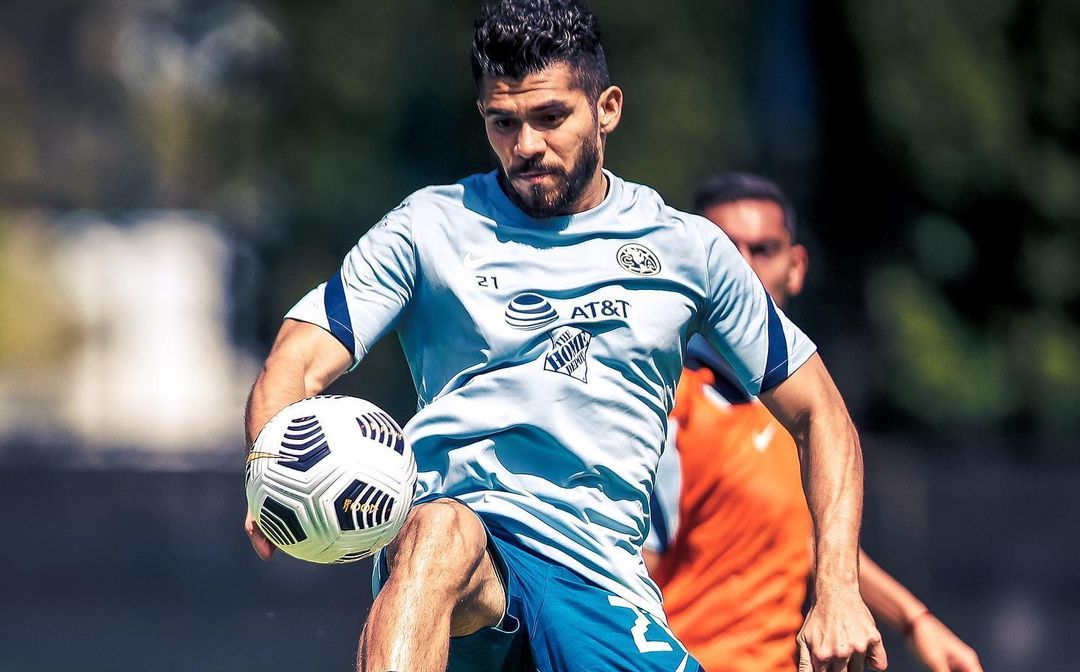 America will set the first leg of the Concachampions semifinals this Thursday, hosting the Philadelphia Union of the MLS at the Azteca Stadium. The Santiago Solari team has an obligation to get a good income that gives it room for maneuver for the return and that brings him closer to the first final of an international tournament under Solari.

America comes to this meeting strengthened, especially because its four Olympic teams have returned that give a quality leap in several lines, and, in principle, the Argentine coach will use them to seek victory in the game against the Americans.

“They are our players and we are very happy for the effort they have made to help the national team achieve their goals. Once they are here they inserted themselves into our dynamics and although they have made a great effort in the last few days, they have worked to be available to respond to their colleagues, coaching staff and Americanism in this instance to which we have arrived“, He said.

Once again Solari highlighted the desire to return to play a competition such as the Club World Cup, competition that caught his attention since he was a teenager and therefore hopes that the team will do a good job in this final stretch of the Concachampions to, first, settle in the final and then reach the title.

“We aspire to compete to win, it is our goal. We must first focus on this, we have a semifinal and we respect the rival. Philadelphia has had a great tournament. We will have a lot of respect, but we will go out to win. Hopefully, the prize when you win the Concacaf is to go to the Club World Cup, which is my favorite tournament, I have been five times in my career, it would be an honor to go again, but there is still a long way to go ”.