Club América had a perfect step during the Águila Tour that they carried out for the preseason in the United States, in three games, they achieved three wins, so they are well on their way to continuing to be one of the most serious team to win the next championship.

However, the azulcrema team still has a pending problem for the Apertura 2021 tournament and that is that its squad continues to present an excess of players not born in Mexico and there is still nothing defined for some foreign elements and the last weeks before the start of the contest will be transcendental for each footballer.

Santiago Solari It would have more than 10 foreign players available and among those who could come out, the top candidates are the Ecuadorian winger Renato Ibarra and the Chilean striker Nicolas Castillo, who would not enter into the coaching staff’s plans for the upcoming tournament, so if they are not found a destination this semester, they could be relegated to the U-20 for six months.

On the other hand, players like the Uruguayan central defender Sebastian Caceres and the Paraguayan midfielder Richard Sanchez, They presented European clubs interested in their services, but without any offer or at least a truly considerable offer for the board, so it is very possible that they will remain in the club.

In the case of the charrúa, the Getafe CF of Spain did not offer an offer that met the club’s expectations, while, of the Leicester City There has been talk of an interest, but still without an offer in between, so there is still no fact that can be contemplated by the Premier League team. 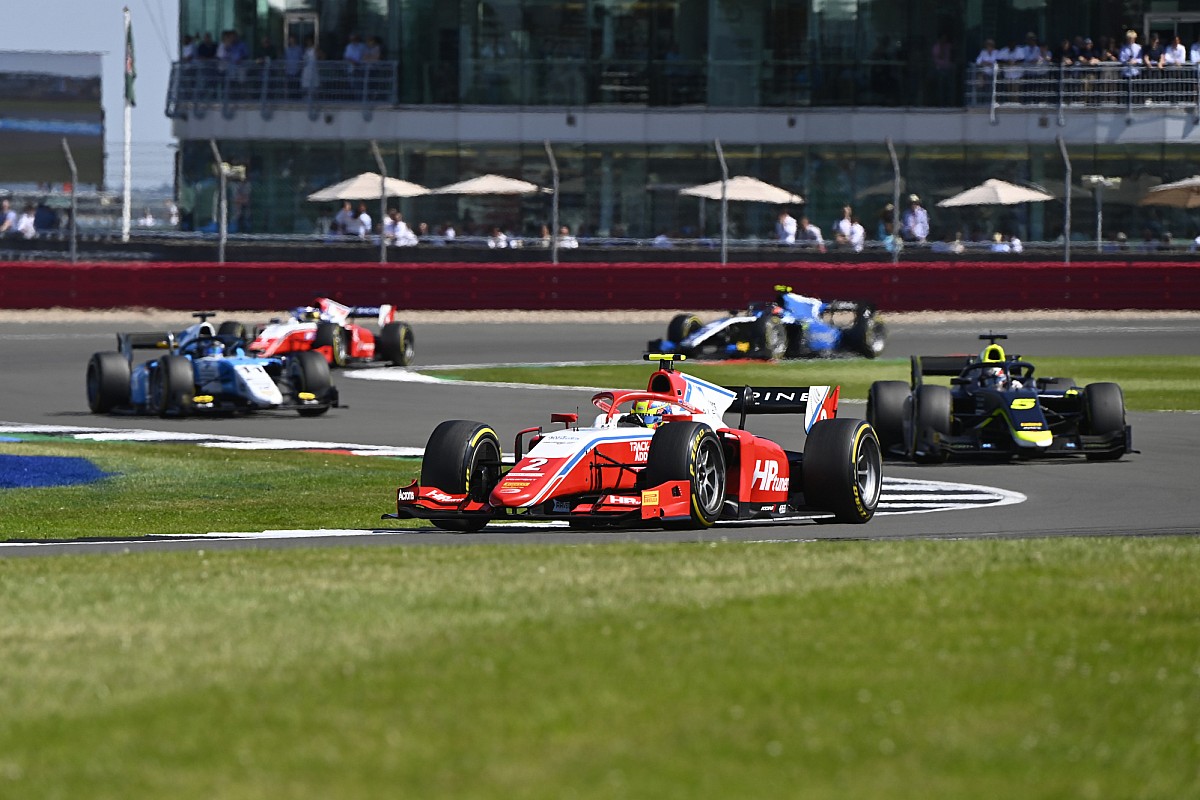