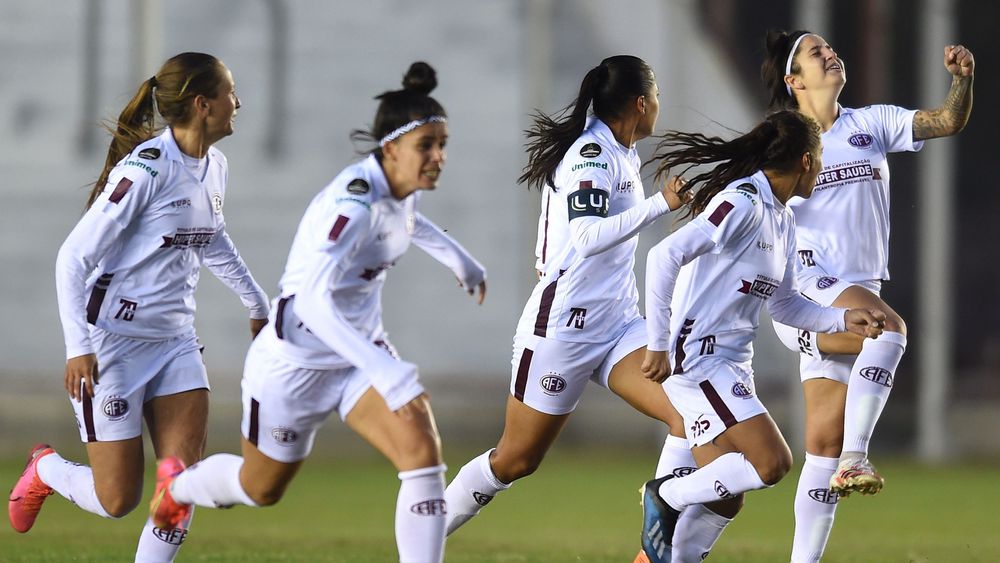 Ferroviaria, from Brazil, will face América de Cali in the first final of the women’s Copa Libertadores held in Argentina. The players of the Brazilian team, runner-up in 2019, beat Universidad de Chile this Thursday in a goalless match that was defined on penalties. The day before, the Colombians had given the surprise of the tournament by defeating the defending team of the South American title, Corinthians, after achieving the minimum tie in injury time and then qualifying in the penalty shootout.

At the Nuevo Francisco Urbano stadium in Buenos Aires, Ferroviaria was quicker to enter the game and create scoring chances, such as Aline Milene’s deflected volley or Sochor’s shot that crashed into the crossbar. At the edge of the first half, the referee charged a penalty for a foul on Daniela Zamora, but Paloma López’s shot went to the right and the lioness they lost the opportunity to get ahead on the scoreboard.

In the second half, fatigue took its toll on the players, with shallower arrivals. The game looked even, but could change in the 93rd minute, when Chilean goalkeeper Natalia Campos saved the U from what could have been the qualifying goal, a shot made by Duda.

On Wednesday, in the same stadium, América de Cali, Colombian league champion in 2019 and runner-up in 2020, took revenge for the defeat inflicted by the guerreiras in 2019, when they eliminated the Colombian team in the semifinals 4-0. The two clubs had also met in the group stage, where the devils they lost 3-0. The ball converted by Venezuelan Joemar Guarecuco was the only goal conceded by Corinthians in this edition of the top South American competition.

Matches without an audience

América de Cali and Ferroviaria will play the final on Sunday at 7:45 p.m. (local time) at Fortín, the Vélez Sarsfield stadium in Buenos Aires. As has happened in the other games, the players will not be able to be encouraged by the public due to the pandemic.

The host country was unable to see any of their teams reach the semi-finals. Boca Juniors fell against América de Cali and River Plate was eliminated by Ferroviaria. Argentina, where women’s football did not become professional until 2019, has not yet managed to win any of the titles or runners-up in this tournament that has been in dispute since 2009. Brazilian teams reign in the historical classification, with eight of the eleven cups in his power. Chile and Colombia, with one title each, are the other two countries at the forefront of South American women’s football.

This sport has experienced significant growth throughout the continent in recent years, but it has serious problems such as salary disparity and machismo within clubs and in the areas that surround them. The pandemic has dealt a severe blow to women’s football, which has been tried to pay off with support such as that offered by FIFA: $ 500,000 to each country due to the closure of stadiums and the economic crisis.

What time does The Falcon and The Winter Soldier ONLINE premiere: opening hours in Mexico Argentina Colombia Peru Chile

‘This man saved me’: the story of the mother of a child with autism who collapsed in the middle of the street

366,000 people with cancer, transplants or Down syndrome will have priority to get vaccinated