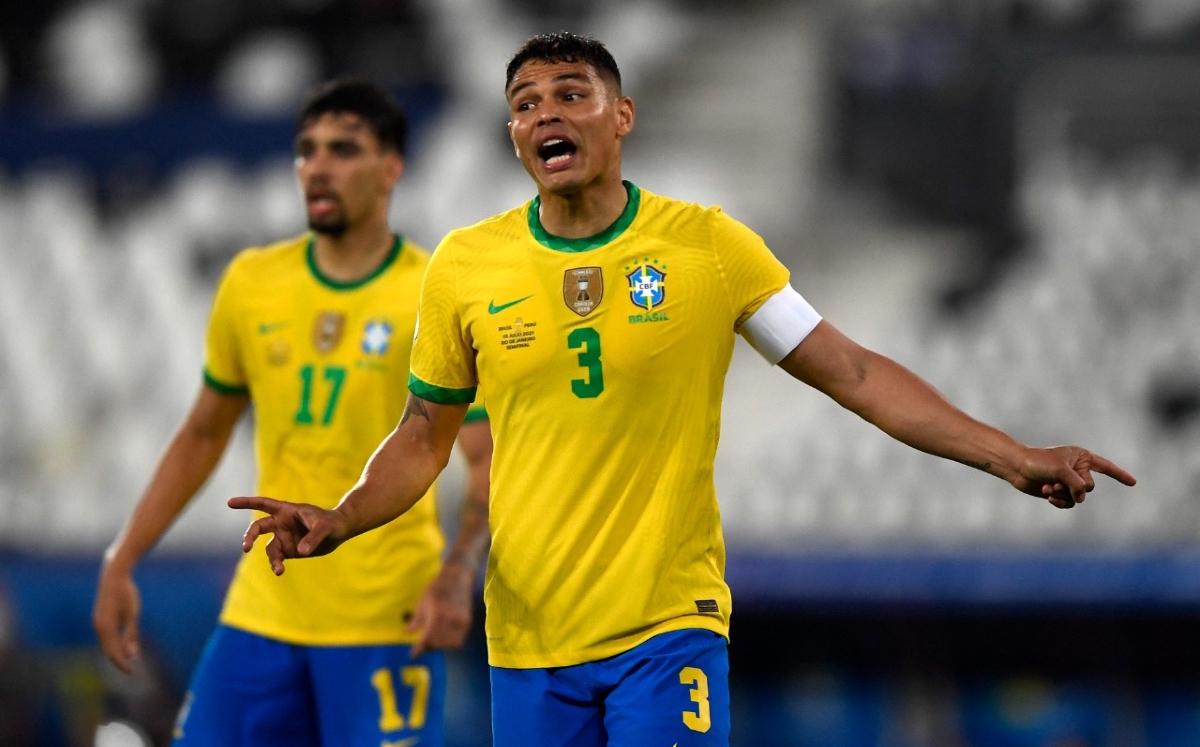 Two days after losing the Copa América final to Argentina, the defender of the Brazilian team Thiago Silva criticized this Monday on his social networks the fans of his country who supported the Albiceleste in the decision of the Maracana.

The defender first congratulated the team led by Lionel Messi and thanked those fans who “cheered and suffered” with the Canarinha, who defended the title he won in 2019 and saw how a lone goal from Ángel Di María deprived him of revalidating it.

“Now is the time to recharge the batteries and come back stronger“, said the central defender of English Chelsea in a message posted on his Instagram profile.

Finally, he sent a message to the Brazilian fans who wanted Argentina to lift the continental title, as it finally happened.

“Oh and for those who were against it, I hope you’re happy! But then they don’t come as friends to get whatever their intentions are (interviews, tickets to take children and friends to the games, t-shirts or photos) “, he criticized.

In the days before the final of the Maracana in Rio de Janeiro, played last Saturday, There were groups of Brazilians who expressed on social networks their desire for Argentina to be the champion of the Copa América in 2021.

These groups thus showed their nonconformity with the celebration of the tournament in Brazil, in the midst of the coronavirus pandemic, which has already claimed the lives of almost 535 thousand people in the country, and the lax stance of the national team players against it.

The costumes of the Canarinha considered a boycott of the Copa América, but finally they decided to play it, as announced in a manifesto released days before the start of the tournament and in which they criticized the way it was organized.