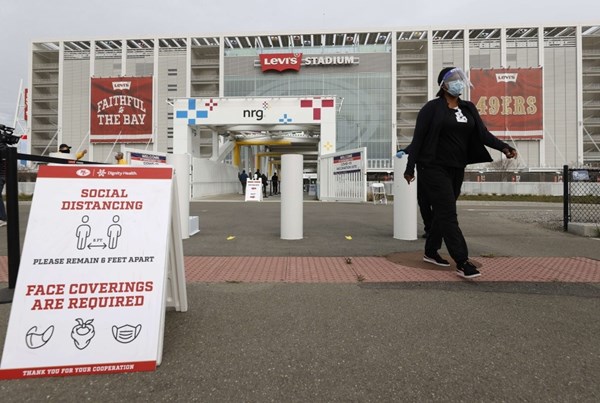 Confirmed cases of the emerging corona virus that causes the disease (Covid19-) in the United States increased by 0.4% to reach 27.1 million cases, while the death toll from the disease increased to 466535, according to data from Johns Hopkins University and Bloomberg News.
The increase at the national level was less than the average increase over the past week, which is 0.4%.
The state of California recorded the largest number of confirmed cases of the virus, with 4.33 million infections, an increase of 0.4%, compared to the same time the previous day.
California has witnessed the largest number of deaths announced during the past 24 hours, with the number of deaths reaching 346.