Ambassador spoke about the “alpha and omega” of American politics 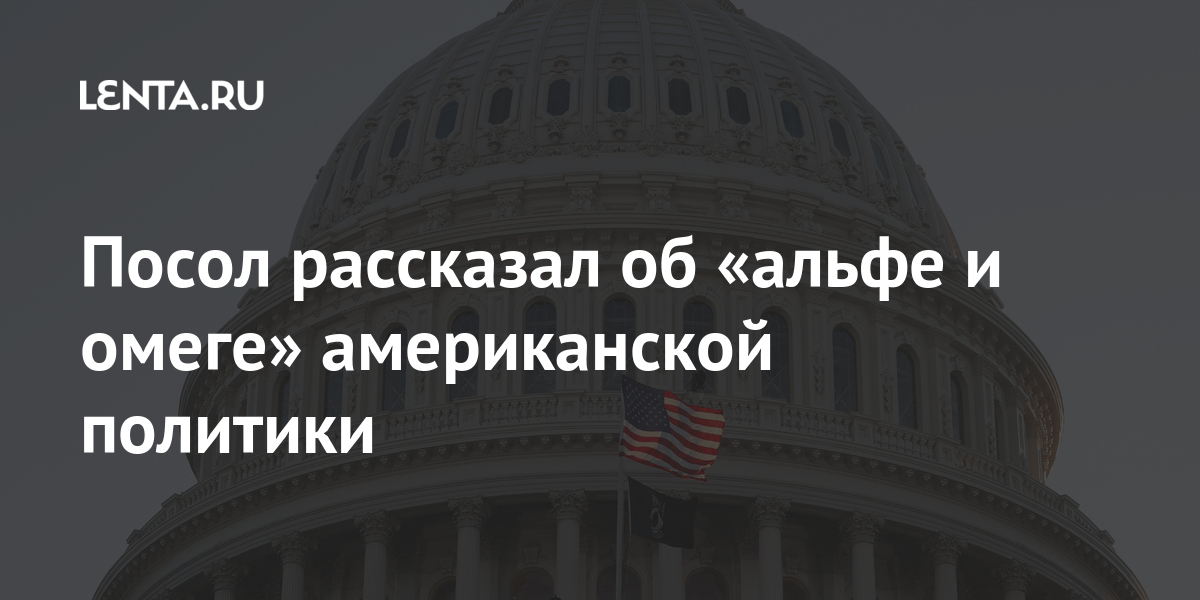 According to Antonov, one of the priorities of US policy remains the systemic containment of Russia. “If there are any changes in the Russian direction, it will not be in substance, but rather in nuances,” he explained.

The Ambassador noted that the team of US President Joe Biden should be given time to determine priorities in foreign policy and approaches to specific issues. It is better to judge the international course of the United States by practical actions, and not only on the basis of election rhetoric, he added. Despite this, the Russian side is “far from bright expectations” in this regard.

Manchester City beat Burnley 2-0 and is the only leader

The UN told about the main threat to humanity