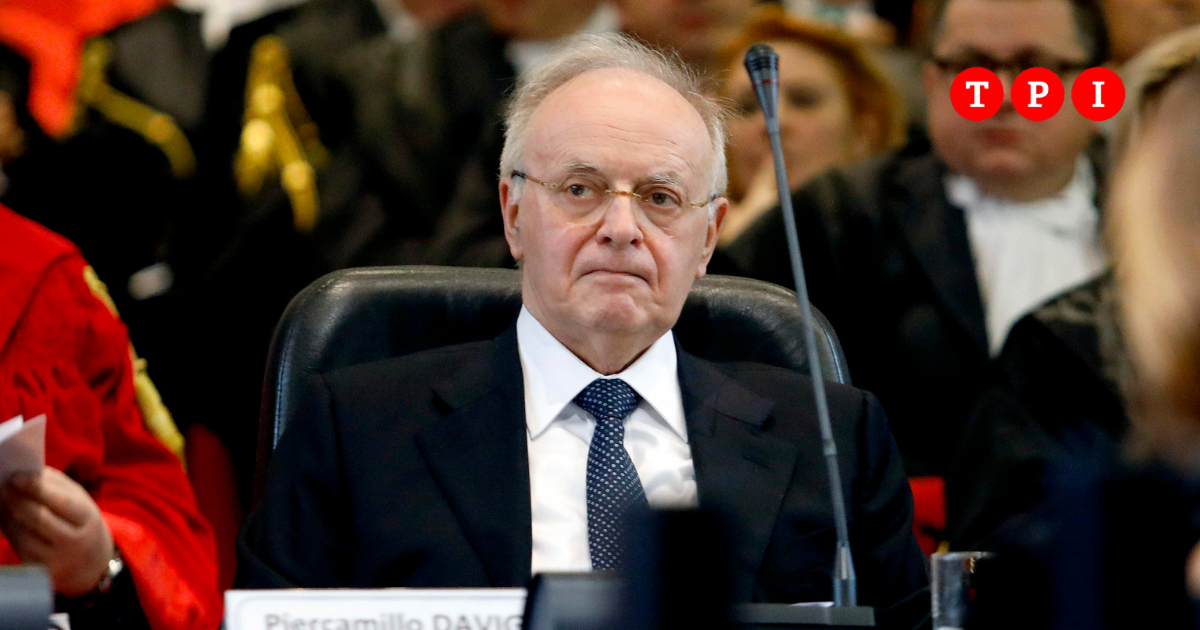 Piercamillo Davigo, former councilor of the CSM and former prosecutor of the Mani clean pool, is under investigation in the Brescia investigation for disclosure of official secrecy. According to what the Corriere della Sera, the investigation conducted by the chief prosecutor of Brescia, Francesco Prete, concerns the delivery to Davigo in April 2020 of some secret reports made between December 2019 and January 2020 by the highly suspected lawyer Piero Amara, former Eni external lawyer.

The prosecutor would have delivered the minutes of Amara to Davigo, at the time a councilor of the CSM Paolo Storari. In those minutes, in word format and unsigned, Amara allegedly spoke of the existence of an alleged secret association called “Loggia Hungary”, Capable of influencing robes and senior state bureaucrats. The controversial statements, for prosecutor Storari (also investigated for disclosure of official secrecy) had to be promptly examined with a series of entries in the register of suspects.

Also Storari would then have decided to bring the minutes to Davigo to “protect himself” since, according to him, the top management of the Milanese office would registrations were delayed for months. On what was reported to him by Storari, the former public prosecutor of Mani Pulite would have discussed it with at least the vice president of the CSM Davide Ermini and the Attorney General of the Cassation Giovanni Salvi.

Piercamillo Davigo, former public prosecutor of Clean Hands and judge of the Supreme Court, was a CSM councilor until his retirement in October 2020. Last 11 May on TV at On Tuesday (La7) Davigo explained that Storari had “reported a critical situation to him and given him the material necessary to form an opinion, after making sure it was lawful. I explained that the investigative secret, by express circular of the CSM, is not opposable to the CSM “.

According to Davigo, the problem ofimpasse in the Milan Public Prosecutor’s Office was “that when one has statements concerning people in important institutional positions, if they are true it is serious, but if they are false it is very serious: therefore, in both cases, those things required timely investigations”. The former magistrate added that he considered the failure to register “incomprehensible”.