The candidate for senator for Santa Fe from one of the lists of Together for Change -Santa Fe Nos Une- pointed this Wednesday against the vice president Cristina Kirchner in the presentation of the candidates of the space. “We are not afraid of Mrs. Cristina Kirchner to tell her all the truths to her face that many do not dare to tell him, for put a brake on it when you want to implement policies that harm Santa Fe, “he said together with PRO vice president Federico Angelini, who heads the list of senatorial candidates.

Granata, who is now a provincial legislator, continued to criticize Kirchnerism. “We want them to know us so they know that we are going to be the ones who confront Kirchnerism when the people of Santa Fe are not taken into account by the government ”.

In addition to Angelini, in the presentation of the Santa Fe Nos Une list were the candidates for space deputies. Chancellor Jorge Faurie, Luciano Laspina and Gisela Scaglia. This opposition list from Santa Fe has the support of Patricia Bullrich and Horacio Rodríguez Larreta.

“It is an honor that both Mauricio Macri, Patricia Bullrich and Horacio Rodríguez Larreta endorse our list and, in turn, an enormous responsibility, which implies continuing to defend the interests and values ​​of the people of Santa Fe, which have been forgotten by the current national government, “said Angelini when it was his turn to speak.

Angelini was also tough on the national management. He argued that “Santa Fe has been abandoned by the national government both in terms of security, where there is no type of coordination between federal and provincial forces, and production, where different sectors of economic activity have been attacked. key for our province ”.

Former Foreign Minister Faurie expressed that “the foreign policy of the current government is worrying, because in this year and a half all the work of making friends with the world that we had achieved in the last administration has been lost.”

In addition, he noted that “Argentina has thrown overboard more than 35 years of commitment to Human Rights supporting Venezuela and Nicaragua, and showing silence in the face of what is happening in Cuba ”. 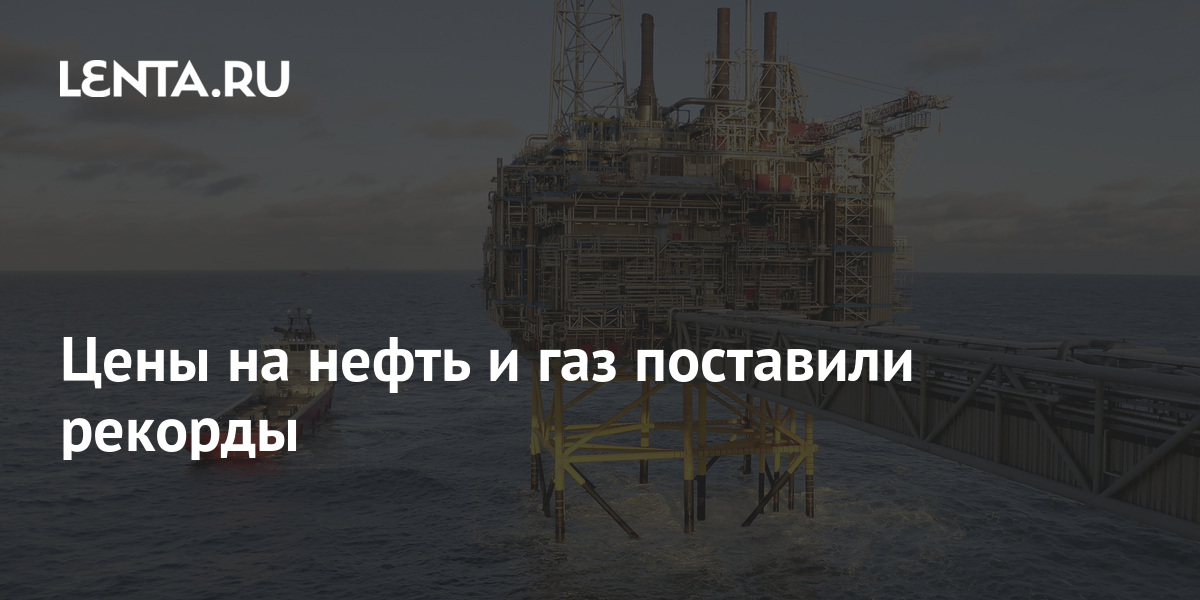 Pinotti: “In Afghanistan mistakes not only from Biden. The EU must count more”

Miguel Ángel López, silver in the 10 km march, gives the fifth medal to the Region