Am I back in early October for Paul? Here are the 9 games he could skip 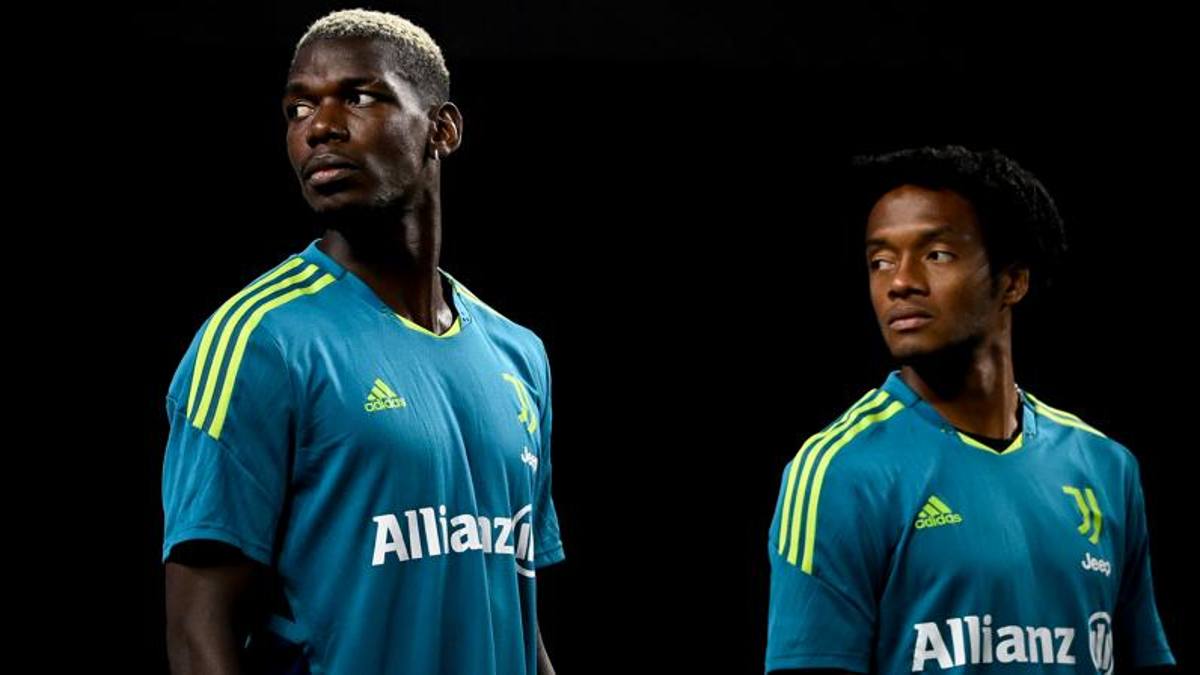 The Frenchman should not be available for the first 7 days of the championship. The bianconeri will not even have him for the first two of the Champions League

There is a big unknown about the first steps of the new Juventus, which will have to give up Paul Pogba for the next two months. Given that the championship break is scheduled for the last Sunday of September, it does not seem risky to place the Frenchman’s return to the field in the very first days of October.

While waiting to know the composition of their Champions League group, Juve already knows that they will not be able to have Pogba on the first day (6-7 September) and on the second day (13-14 September). The third match of the group (4-5 October) would be the return match.