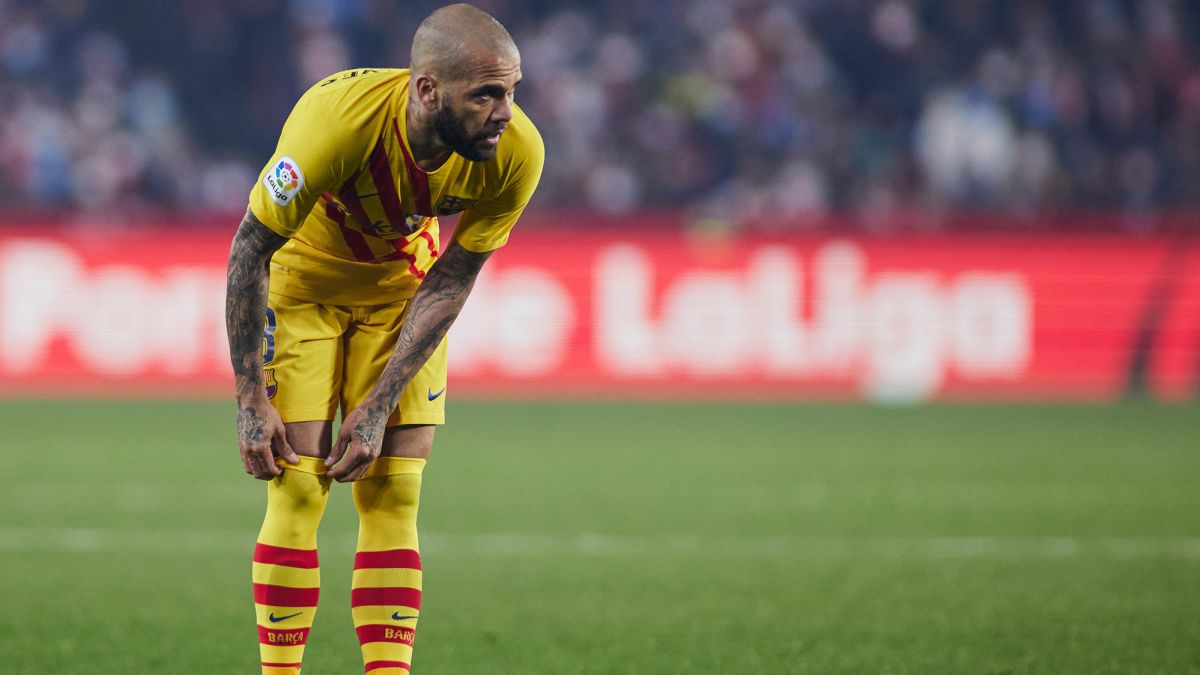 Xavi meditates during these days moving Daniel Alves out of position in the Classic of the Super Cup semifinal. Perhaps he will remember a Real Madrid-Barcelona that was played in December 2011 at the Bernabéu in which the Brazilian acted as a false right winger. Guardiola tactically beat Mourinho that night with a three-defense system in which he lined up Puyol, Piqué and Abidal. Alves’ line-up suggested a classic 4-3-3, but Guardiola, in one of those magical touches that made him the best coach in the world, put Messi in the midfielder and Alexis almost as nine. Alves occupied the right to ensure something else in defense. His good understanding of the game allowed him to function with ease. And Alves not only defended well; He also put the ball from 1-3.

That Ferran, negative in COVID, can debut now, could change the plan, but it is not strange to think that Xavi closes in defense with Araújo, Piqué and Lenglet; Play with four midfielders (False winger Alba, Busquets, Gavi and Nico or De Jong) and target Alves as a false winger to help Araújo with Vinicius and Mendy’s splits. On the left, Dembélé could try to hurt the weakest sector of Madrid, with Lucas Vázquez on the side. Above, Memphis, Luuk de Jong and Ferran would fight for a position, awaiting the departure of Ansu.

However, the inscription of Ferran and his negative in COVID could change Xavi’s game plan, who could decide to look for Madrid from the beginning of the game, with Ferran and Dembélé in the bands and Araújo as a pure right winger in a more orthodox 4-3-3 in which Alba would be a pure winger.

The 1×1 of the Barcelona players in their disastrous defeat against Bayern Munich (3-0): to the Europa League!

Renault Kadjar 2022, new name for the next generation