Although Castillo’s victory in Peru is not yet confirmed, Lula congratulated him on the victory 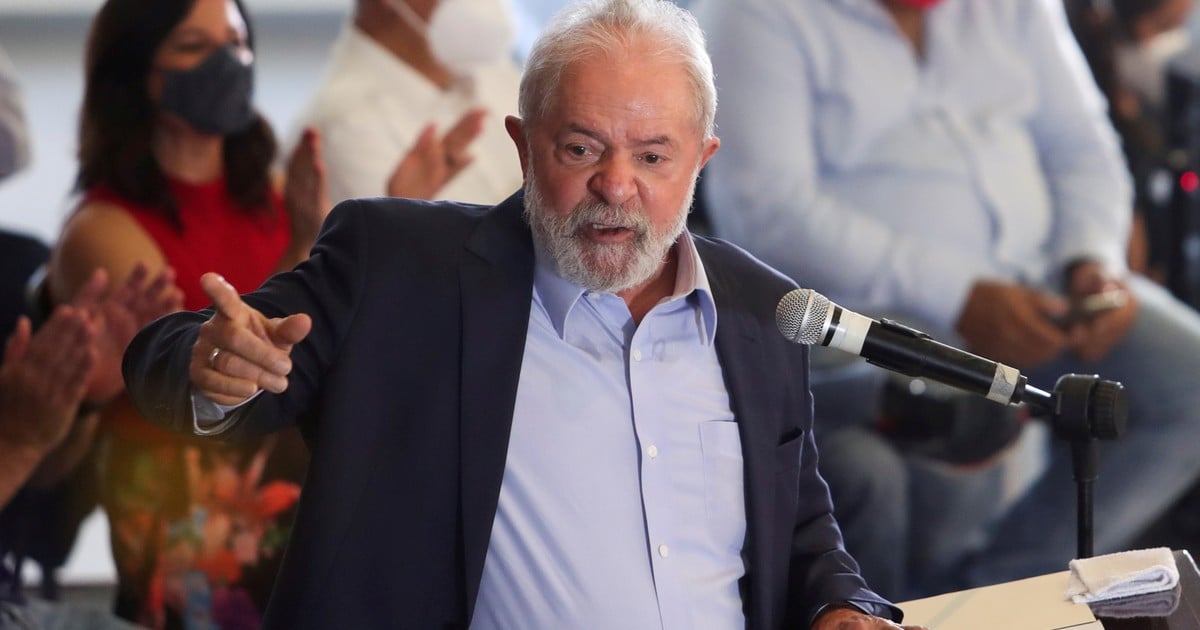 The former president of Brazil, Luiz Inácio Lula da Silva, congratulated leftist leader Pedro Castillo on Thursday, who continues to lead the vote count in Peru against his rival Keiko Fujimori, and noted that his “victory” is an “advance in the popular struggle” of Latinamerica.

The leader of the Workers’ Party (PT) congratulated Castillo despite the fact that his victory has not been officially confirmed, since 0.97% of the votes still remain to be counted.

“I want congratulate Pedro Castillo for the important victory in Peru and salute the Peruvian people for the free and democratic elections. The result of the Peruvian polls is symbolic and represents another advance in the popular struggle in our beloved Latin America, “Lula declared on his social networks.

I want to paraben @PedroCastillo Pela important vitória no Peru e saudar or povo peruano pelas eleições livres e démocratic. The result of the Peruvian ballot boxes is symbolic and represents more progress in the popular struggle in our beloved Latin America.

Castillo has an advantage of 71,441 votes over the leader of Fuerza Popular, who denounced the existence of apparent irregularities in the electoral process and has requested the annulment of a series of acts for “fraud” in areas that overwhelmingly support their rival.

Lula thus joined former Bolivian president Evo Morales, who also congratulated Castillo on Thursday. “Congratulations on this victory, which is the victory of the Peruvian people, but also of the Latin American people who want to live with social justice”, write, and then add that I saw in Castillo “a brotherly soul and companion in the fight“.

Morales also took the opportunity to advise Castillo that, based on his experience, one should not trust either the Organization of American States (OAS) or its Secretary General, Luis Almagro.

Let us remember that Almagro has been accused by Morales and his party as an instrumental figure in the process that determined the abrupt departure from power of the former Bolivian president.

From my experience, I suggest to comrade Castillo not to trust the OAS or Luis Almagro. All institutions and the international community must respect the result of the sovereign will of the Peruvian people.

For his part, the current Brazilian president, the far-right Jair Bolsonaro, Lula’s political rival, called on Wednesday for a “miracle” to save Peru, whose situation he compared with that of Argentina or Venezuela.

“Now we lose Peru. I ask for a miracle to reverse it” and that “the Forum of São Paulo” does not return to that country, which brings together parties of the Latin American left, declared the leader of the Brazilian far right in a ceremony with pastors evangelists, who are part of its political base.